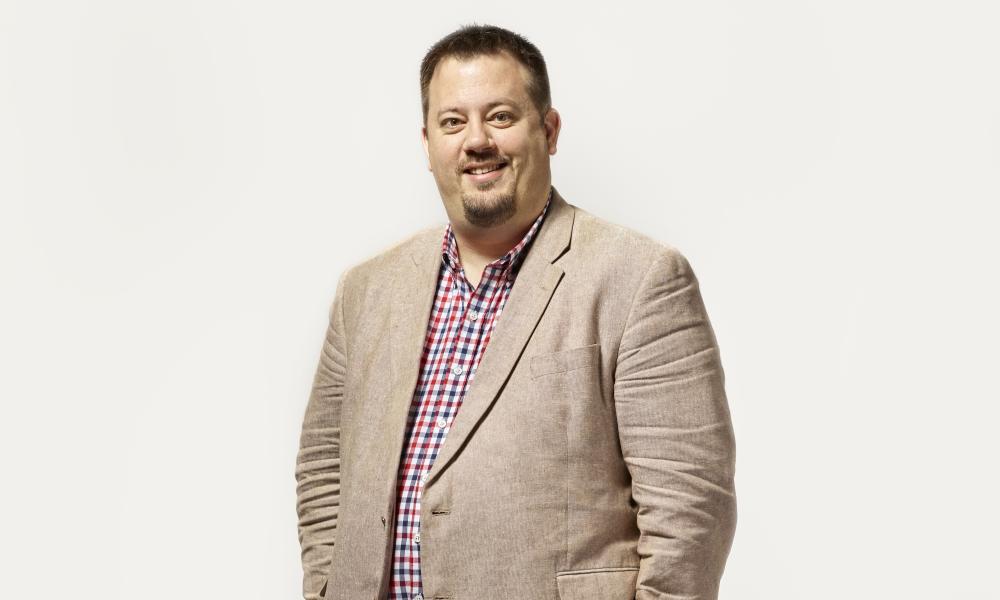 Prayer
In his letter to the Philippians, St. Paul says, “Have among yourselves the same attitude that is also yours in Christ Jesus who, though he was in the form of God, did not regard equality with God something to be grasped. Rather, he emptied himself.” (Phil 2:5-7) Why? To save us. Paul encourages us to imitate our Lord. When there’s someone we wish to pray for, we have to be able to go for broke. Oftentimes that includes prayer, fasting and penance.

Witness
After graduate school, my roommate Matt had fallen away from the faith, but had a respectful religious attitude. My witness at first was that I simply acted like religion wasn’t a special topic. If something came up and God was a part of the topic, I mentioned my faith freely. If I was in a tough situation, I’d say, “Yeah, I really have to pray about that issue.” I treated the faith as a part of life that didn’t need to be handled with kid gloves. It was natural, and not like I was sticking it in his face, but more like I was unashamed. As time went on, and after a period of friendship and trust, Matt entered a stage of curiosity about the faith. At that point, he’d ask me questions and I saw those moments as an open door for witness. I think what worked in terms of that witness was waiting for the right moments, and then speaking honestly about God and his work in my life. Much of witness is taking advantage of opportunities.

Invitation
In my college years, my roommate Michael wasn’t going home for Christmas, so I asked him if he’d like to go to midnight Mass, and he said yes. After Mass, the priest was outside and my friend talked to him about being grateful for the Mass.

The key to invitation for me was to wait for the right opportunity. I wasn’t then going to ask him every Sunday, but when there were opportunities, we went to Mass together, and a few other times he told me that he had gone. I try to remember that the Lord invites, and we simply follow his lead. The Lord is working on hearts in a lot of ways, and through a lot of graces, many of which we are unaware. When it’s our turn to reach out, we need to be ready.

Accompaniment
I’ve found that the key to accompaniment is patience. The truth is that no one gets there the first time around because there are always peaks and valleys. I try to celebrate with them during their peaks, walk with them in their valleys and be human about it. Be their friend.

We are always called to evangelize. Sometimes our part in another person’s journey is 10 minutes, sometimes it’s years.