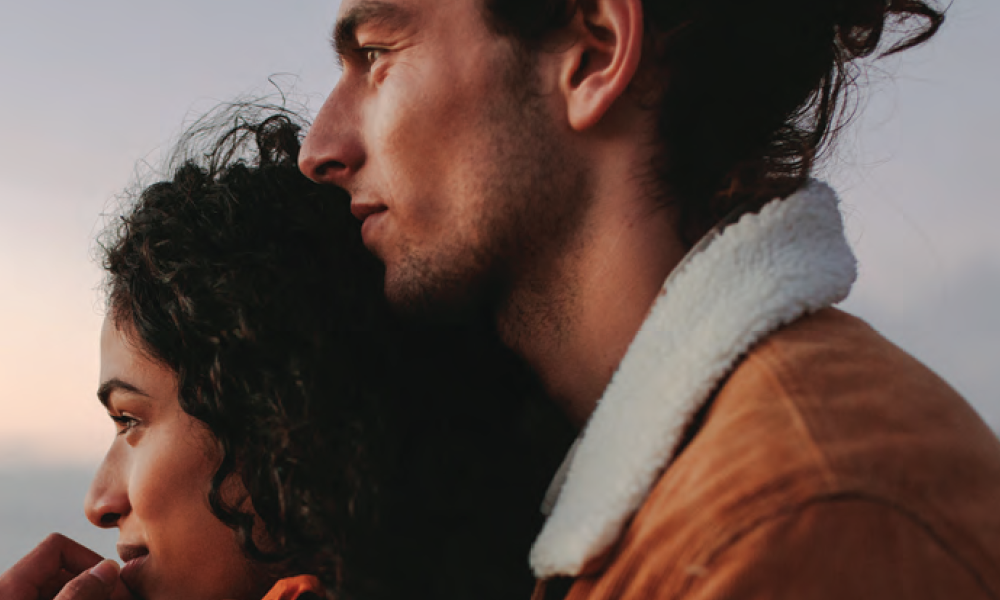 What Young People Could Most Profit From Hearing About Marriage

Young people today experience various pressures and expectations that can make them anxious. In a recent essay, Professor Timothy P. O’Malley, of Notre Dame’s McGrath Institute for Church Life, crisply describes some of the over-the-top pressures that graduating college students are likely to encounter in commencement addresses:

“Notre Dame students are told that their degree is not exclusively an accomplishment earned through the completion of credit hours but a pledge to change the world. They are charged by a commencement speaker to go cure cancer, secure a spot on the Supreme Court, end political polarization and corruption, and renew communities on the margins through being a transformative teacher … In other words, the bar of anxiety is raised. The future is presented to these students as a series of endless accomplishments that they must complete to be judged as worthy by their alma mater … No wonder students get drunk and hook up on weekends to escape the impending and seemingly impossible responsibility of changing the very arc of human history before they reach the age of thirty.”

He notes that marriage and family life are seldom part of what commencement speakers at Notre Dame and other institutions of higher education propose to graduates. Students, he says, are “told, sometimes quite explicitly, to bracket out marriage and family life for the sake of their professional careers. And when the marriages and children of prominent commencement speakers are publicly raised on the commencement platform, they are always considered a lesser accomplishment.”

Putting our human accomplishments into proper perspective can be challenging. We can be tempted, like many commencement speakers, to invert the relative order of their importance. In the face of unrelenting pressure to change the world, climb the career ladder, build a nest egg, acquire expensive homes, and travel the globe, we can easily convince ourselves that marriage and children are a hindrance.

But as we approach the end of life, we can often see with greater clarity what matters most.

I remember a chat I had with my father as he was declining in health. He had had a long career as an astrophysics professor at the University of Arizona. As we were talking about colleges, universities, and the world of academia, I mentioned how impressive his professional accomplishments had been, not only in teaching and research, but also in authoring various notable books with titles like “Radio Galaxies,” “The Catastrophic Universe,” and “Radio Astrophysics.”

“Ah, the real achievement,” he retorted, “what really matters, that would be the children.”

He underlined that the demanding intellectual work and mountains of scientific output were insignificant compared to what he deemed his “real accomplishment” — the gift of his family. After more than 50 years of marriage and raising five children he signaled what authentic satisfaction and human fulfillment had come to look like for him.

The commitments we make and faithfully fulfill are a source of stability and strength, particularly against the backdrop of life’s turbulence and uncertainty. While there are conflicts, boredom, trials, and other challenges, the consequential adventure of marriage and family life offers a fulfilling pathway toward human flourishing.

O’Malley notes that this is a narrative that young people are interested in: “They want to hear how to be happy, and they want this happiness not to be tied to their accomplishments.” They want to be able to say, “I cannot control every dimension of the future, but I can dwell with this person for the rest of my days. I can commit to a common project, to a hopeful future with this man or woman.” This is an important message for us to pass on to younger generations, especially as they commence post-university life.

In a sense, marriage and raising a family are becoming revolutionary acts in today’s world. They declare something positive and hopeful about the future and push back against the fear and insecurity that plague our human condition. They ground us in something beyond the passing security of worldly accomplishments and challenge us to a higher and more enduring goal.

Rev. Tadeusz Pacholczyk, Ph.D. earned his doctorate in neuroscience from Yale and did post-doctoral work at Harvard. He is a priest of the diocese of Fall River, MA, and serves as the Director of Education at The National Catholic Bioethics Center in Philadelphia. Father Tad writes a monthly column on timely life issues. From stem cell research to organ donation, abortion to euthanasia, he offers a clear and compelling analysis of modern bioethical questions, addressing issues we may confront at one time or another in our daily living. His column, entitled “Making Sense of Bioethics” is nationally syndicated in the U.S. to numerous diocesan newspapers, and has been reprinted by newspapers in England, Canada, Poland and Australia.