The Michigan Department of Health and Human Services (MDHHS) announced on Jan. 25 that it will pay St. Vincent Catholic Charities $550,000 in settlement fees and allow the organization to continue providing adoption and foster care services according to its religious mission.

“We are overjoyed that the State of Michigan has now recognized the important role religious adoption and foster care agencies like Saint Vincent Catholic Charities play in helping children find loving homes,” said Melissa Buck, who, with her husband, Chad, has adopted five children with special needs through Saint Vincent’s.

The Buck family filed a lawsuit in 2019 challenging the State of Michigan's attempt to shut down St. Vincent's foster care and adoption ministry because of its Catholic beliefs regarding marriage and the family. Today’s court order marks the successful culmination of the Bucks’ three-year legal challenge.

According to the settlement submitted to U.S. District Judge Robert J. Jonker for approval, the Michigan Department of Health and Human Services agrees not to take any action over Saint Vincent’s practice, consistent with Catholic teaching, to not place foster and adopted children with same-sex or unmarried couples and agrees to pay $550,000 in attorney’s fees and costs.

“This is an important win for religious liberty and also for the most vulnerable children in the State of Michigan,” said Deacon James Kasprzak, director of Catholic Charities for the Diocese of Lansing. “Without such a win, Saint Vincent and other Catholic Charities would have shut down to the detriment of the many vulnerable children who desperately need their services.”

The settlement comes after a 9-0 decision by the Supreme Court in a similar case in Philadelphia last year. The court ruled that the city of Philadelphia violated the First Amendment rights of Catholic Social Services (CSS) when it discontinued its contract with CSS because the city believed CSS’ foster care policy was discriminatory in failing to consider same-sex couples as potential parents. The court ruled that the city had violated the Catholic charity’s free exercise of religion.

The settlement agreement between St. Vincent and the MDHHS states: “MDHHS shall not take any action against St. Vincent’s child placing agency license or terminate or not renew the contracts because St. Vincent does not: 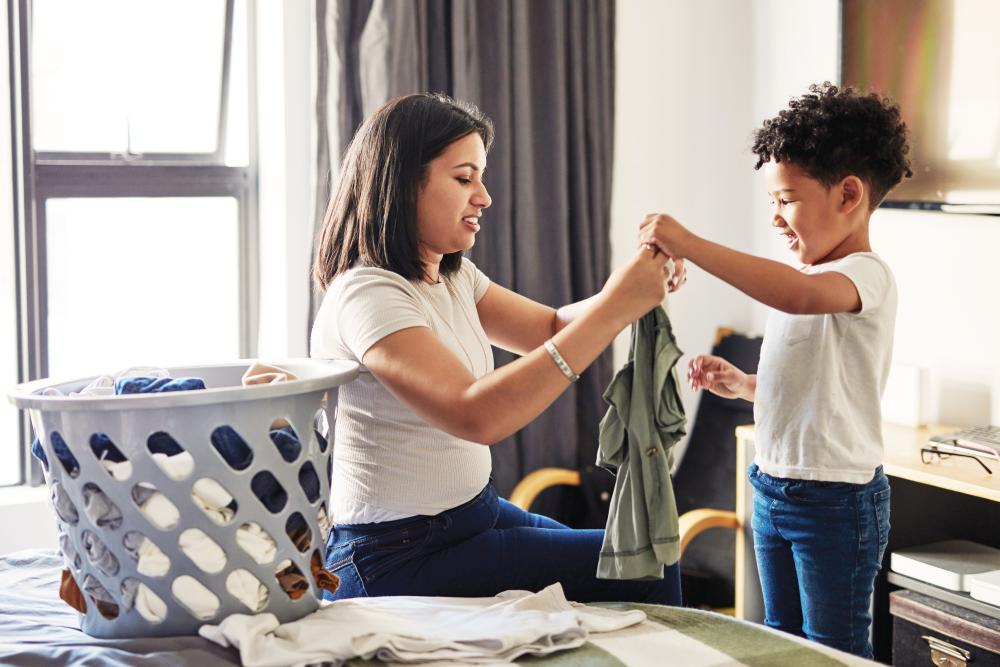 Practicing the Works Of Mercy in the Diocese Of Lansing 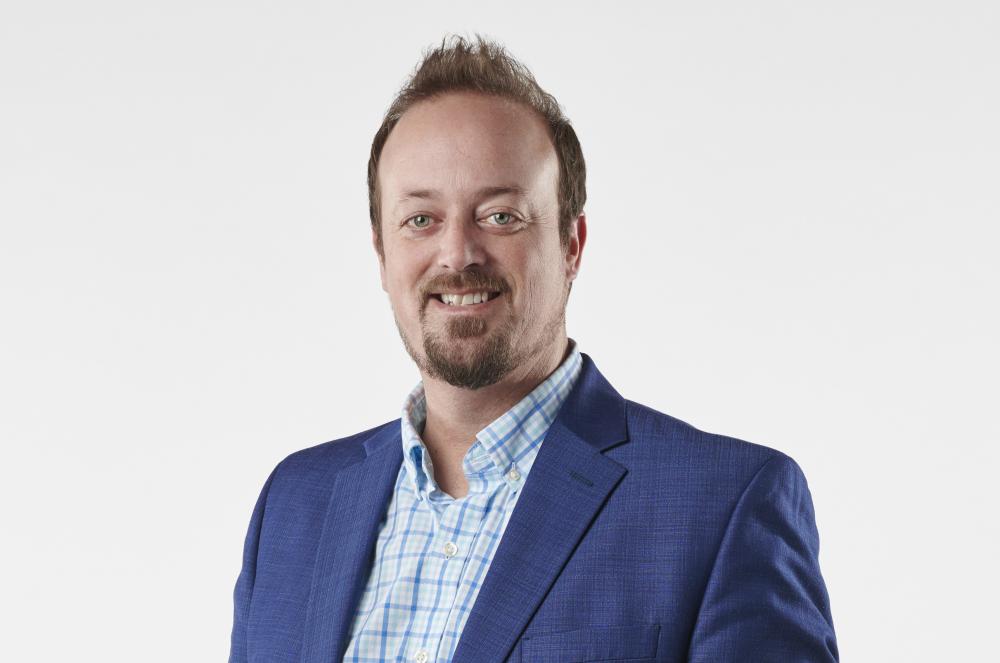 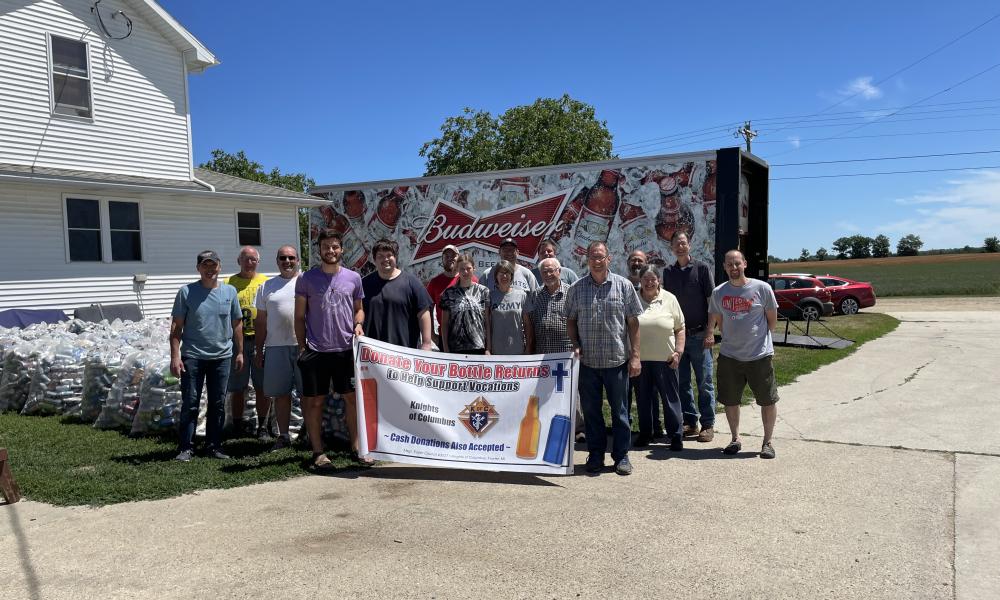