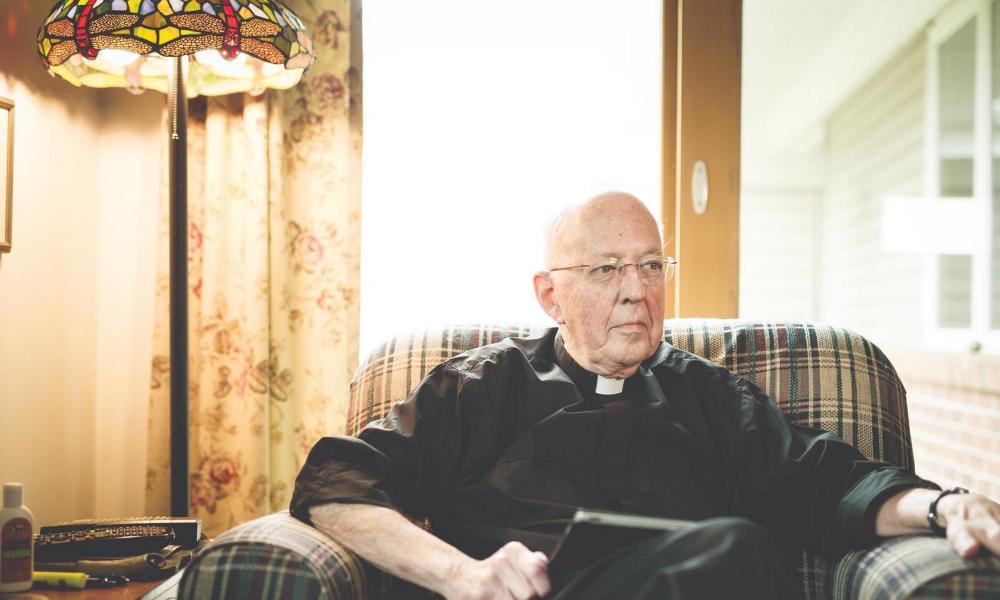 The source of our rights

Our American Fourth of July celebration gets us in touch with a belief that is as profoundly American as it is profoundly Catholic, namely that:

We hold these truths to be self-evident, that all men are created equal, that they are endowed by their Creator with certain unalienable Rights, that among these are Life, Liberty, and the pursuit of Happiness.

As Catholic Christians we have values – values that impose upon us the moral obligation to protect the weak, the oppressed, the hurting, the powerless and those considered by the world to be of little or no value. Humanity nailed upon a cross is the image that is constantly held up before our eyes.

Catholics still hold to the notion that we should foster and protect the Common Good, and that self-affirmation can be limited by the rights we share in common. Cardinal Adam Maida, Archbishop of Detroit, recently noted, “The challenge for our Church is to be principled without being ideological, to be political without being partisan, to be civil without being soft, to be involved without being used.”

The challenge is formidable. Politicians of greatness and vision are needed. They need to be idealists – men and women of vision and ideals, politicians who are more than poll-taking pragmatists.

The law of the jungle – survival of the strongest and fittest – has been called the law of nature. Natural law, on the other hand, is something quite different. It finds our human rights in something untouchable by man, namely in the will of our Creator who endows us with our rights. Our rights are not granted to us by a Supreme Court decision, a presidential executive order, or by a congressional enactment. God endows our rights upon us and they inhere within us. All governmental power flows forth from them, residing as they do in the people governed according to them.

Those having the strongest political action committee, and those who have contributed the most to the candidacy of one running for public office ought not to be controlling our public policies or the enactment of our laws. Those who can glean the most votes in a legislature likewise ought not to be controlling. What should be central to all legal thinking is what is right – what is inherent in the nature of human beings and in the nature of their acts.

What, then, does our Declaration of Independence mean to you? And what are you teaching your children with respect to its meaning? You might begin a family discussion on this topic by renting a video of the movie Amistad this summer and then enter into a family discussion about it with your kids. It is something they will remember for the rest of their lives.