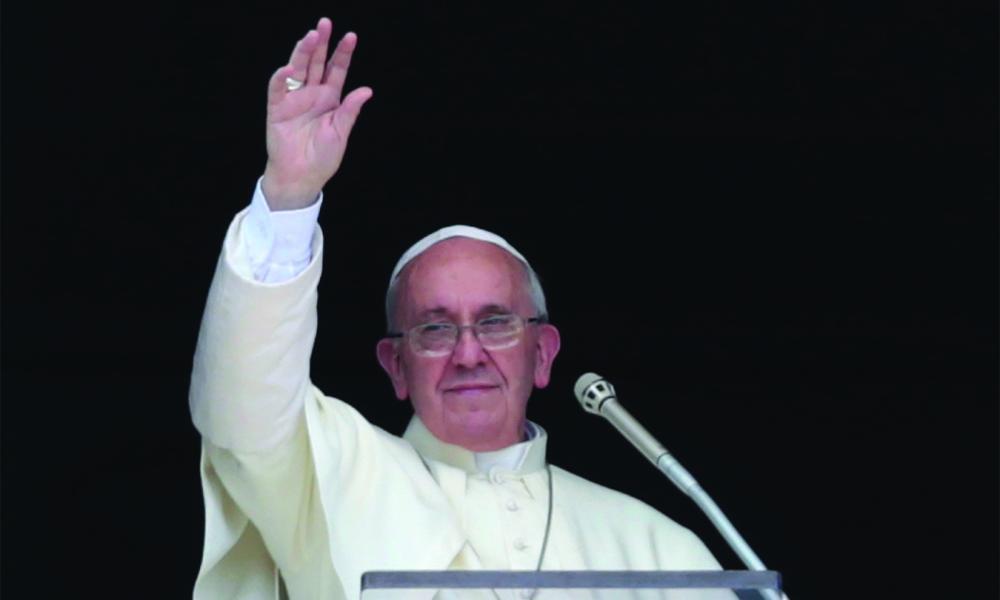 One of Pope Francis’ top aides met with Syrian President Bashar Assad in late July to deliver a letter from the Holy Father urging Assad to end the conflict in Syria. According to a Vatican spokesperson: "The pope follows with apprehension and great sorrow the tragic fate of the civilian population, children in particular, caught up in the bloody fighting. Unfortunately, the war grinds on – it has not ended. The bombings continue, various health facilities have been destroyed in that area, while many others have had to suspend their activities.”

The United Nations estimates that nearly 12 million people are in need of humanitarian aid in Syria.

Virginia parish powered by the sun for free

In Hampton, Va., 440 solar panels provide 100% of the power used by Immaculate Conception Catholic Church. In mid-June, the parish switched to solar power, which is projected to reduce energy costs for the parish by $125,000 over the next 15 years. The change is expected to reduce the amount of carbon dioxide released each year by 230 tons.

Immaculate Conception is the first parish to implement a solar project with Catholic Energies, a program designed to help church organizations develop energy efficiency at no cost to the institution.

The Protection of the Oceans

That politicians, scientists and economists work together to protect the world's seas and oceans.

@Pontifex Jul. 25: “Jesus looks for witnesses who say to him every day: ‘Lord, you are my life.’"

A Christian is always young

In a recent homily at Casa Santa Marta, Pope Francis described the Holy Spirit as the source for renewing Christians in hope, joy and youthfulness. In John’s Gospel for that day, Jesus reassures his disciples as he prepares to leave them, saying, “It is better for you that I go. For if I do not go, the Advocate will not come to you.” (16:7)

Pope Francis said: “To counter sadness, we pray to the Lord to keep the renewed youth of the spirit within us … Let us ask the Lord not to lose this renewed youthfulness, not to be Christians who have retired and have lost their joy.” He continued, “Either you are young in heart and soul, or you are not fully Christian.”

Church in the World October 2021 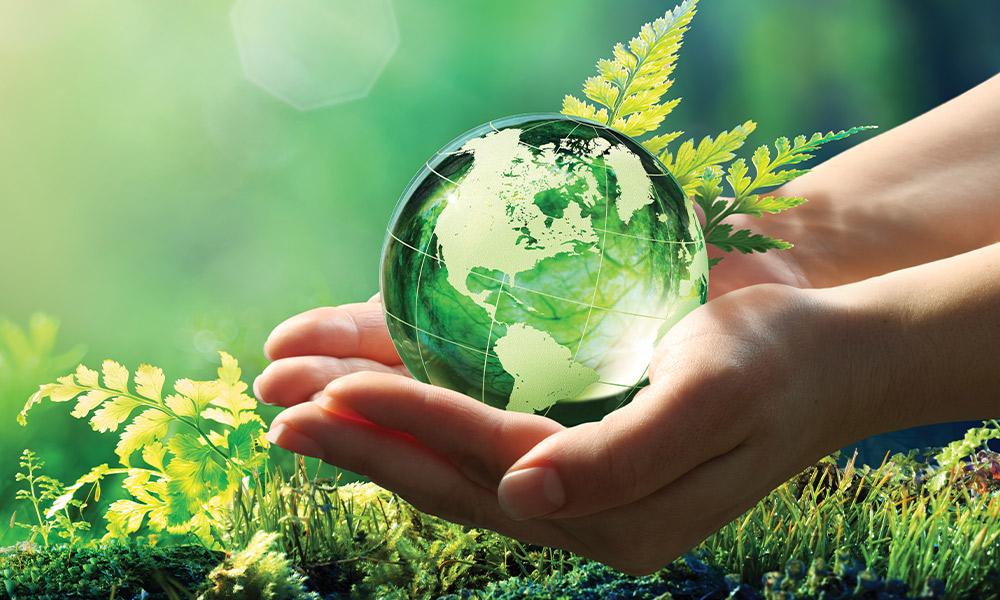