I’m not sure anyone could have predicted that Cardinal Jose Mario Bergoglio would be chosen by the College of Cardinals as successor to St. Peter. In the hype leading up to the conclave, his name did not appear on any of the short lists of likely papal candidates that were being bandied about. In fact, his name didn’t seem to appear on many long lists either, other than those which noted the names of all the cardinal electors who would be in attendance once the conclave began. Yet another reminder that the Holy Spirit blows where he wills.

In his new role as successor to St. Peter, Pope Francis will be known by two common titles. The first is “pope;” the other is “pontiff.” In his ministry as Bishop of Rome, he is most commonly referred to as pope, a title that is rooted in words like “papa.” It expresses not only a kind of fondness but also the kind of care he is meant to exercise for a family that now counts over 1.2 billion members and which stretches around the globe. Following his election, we have seen how eager Pope Francis is to visit with the members of his “family” as he wades out into the crowds that follow him everywhere. The warm smile that we see so evident on his face seems to be genuine and a reflection of the great compassion and joy that he brings to his ministry. Like any good parent, I’m sure there will also be instances in his ministry that will require him to make weighty decisions with which not every member of the family will agree. Hopefully, knowing that he is one filled with joy and compassion will make those times easier.

The title “pontiff” comes from the Latin word “pontifex” which means “a bridge builder.” From his very first actions following his introduction, it seems as though Pope Francis is very keen on being a bridge builder. The simple gesture of bowing down and asking for our prayers prior to giving his first blessing as pope built an instant bridge of humility between Pope Francis and the people of the world.

Pope Francis also seems to be very intent on bringing a simpler face to the papacy by eschewing some of the things which have been traditionally associated with his office. In doing so, Pope Francis has also been very clear that he seeks to help build a bridge of compassion and sensitivity between the world’s rich and poor. This is certainly in keeping with the ministry he exercised while he was Archbishop of Buenos Aires, and is also very much in keeping with his desire to imitate his namesake, St. Francis of Assisi. In calling attention to the plight of the world’s poor, Pope Francis is steadfastly reminding us that we cannot overlook their needs and urges us to ensure that we bring our own resources to bear in order to ease their sufferings. Likewise, Pope Francis has already challenged us to become more sensitive to issues related to the environment and how our choices impact the world in which we live. It seems clear to me that Pope Francis is going to be a very active pontiff and builder of bridges during his ministry as our pope.

In this special issue of FAITH we welcome Pope Francis, our new “papa” and “bridge builder.” Let us pray for strength and grace for him as he begins his ministry as Shepherd of the Universal Church. May he always walk joyfully and humbly in the footsteps of Christ, the Good Shepherd, whose love and care he is called to imitate and proclaim to all the world. And so, our journey in FAITH continues.

Father Dwight Ezop is editor of FAITH Magazine and pastor of the Catholic Community of St. Jude. E-mail: editor@FAITHmag.com. 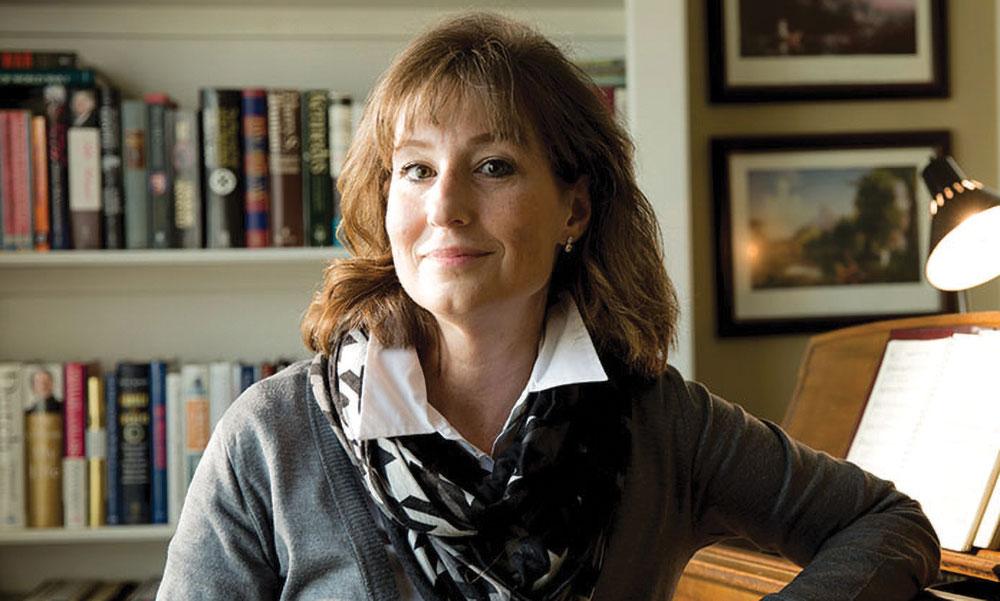