Will the real baby boomer please stand up?

Don’t believe everything you see on TV or read in mainstream media articles about baby boomers; there are exceptional boomers.

The accepted facts tell us that baby boomers are those who were born between the years 1946 and 1964. They were teens during the Vietnam War and were heavily influenced by it. It was the defining event of their generation. So was Woodstock and the hippies who made their dutiful pilgrimages to the Haight-Asbury district of San Francisco.

These days, the boomers have aging parents who are living longer. Their children seek better, longer and more expensive college educations. Boomers feel sandwiched between having to care for their children and also for their parents, many of whom are in their “second childhood.”

Boomers were entertained by Elvis Presley and the Beatles, watched the early development of television and were traumatized by the assassinations of John F. Kennedy, Bobby Kennedy and Dr. Martin Luther King, Jr. Boomers intitiated the environmental movement, the feminist movement and other social movements and causes.

Boomers have been characterized as being self-centered, awash in individualism, free of restraints, and unconcerned about their own futures or the futures of others. They are the “now” generation – or so we were told.

All of this provides a background that highlights people who are exceptions to this picture, allowing us to see, once again, the fallacies of generalizations and prejudgments. For the truth is, that among the baby boomers, we find people of extraordinary faith and holiness.

I know this to be true. I was ordained in June 1967 and have spent my 41 years as a priest celebrating the presence of Christ in the lives of countless boomers, many of whom are people of deep holiness and spirituality; people who have never hesitated to reveal God’s presence here on earth, especially here in the U.S. Although we see Mass attendance slipping, it is higher here than in Europe. It was here that the Catholic Charismatic movement developed, the Cursillo movement flourished and where American RCIA programs brought thousands of adults to join us in the faith.

Who is to judge baby boomers? Who is to say they are less holy and less “Catholic” than others? Perhaps we should leave all such judgments to God and simply be grateful that the baby boomers are among us and have much to offer us. After all, they brought us to where we are today. 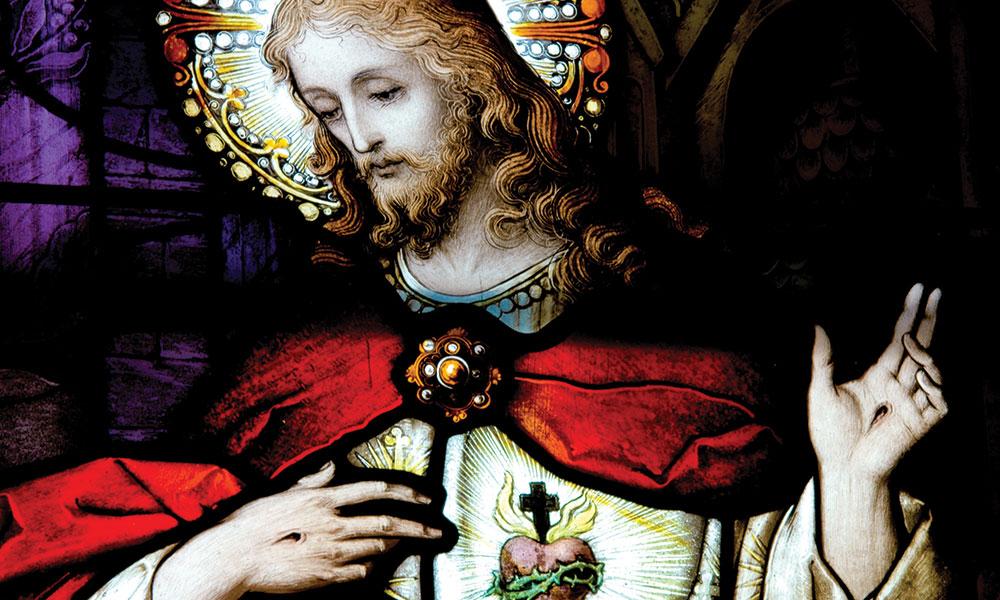 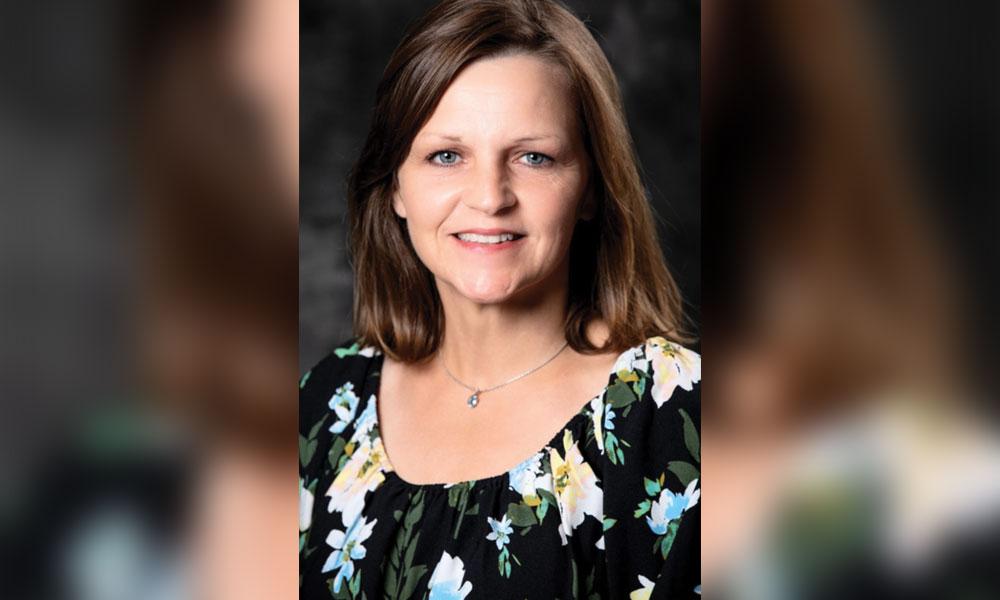 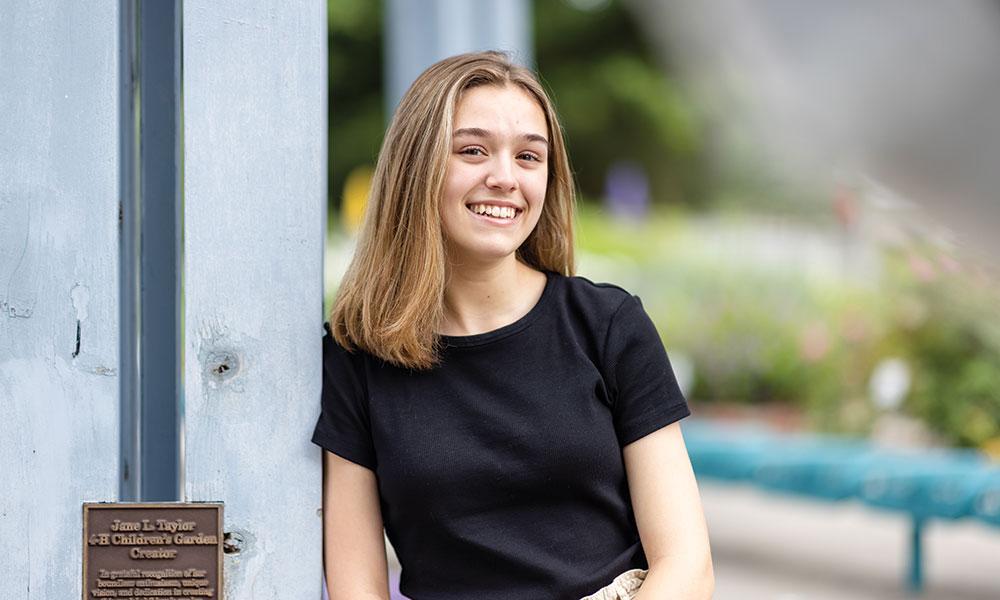