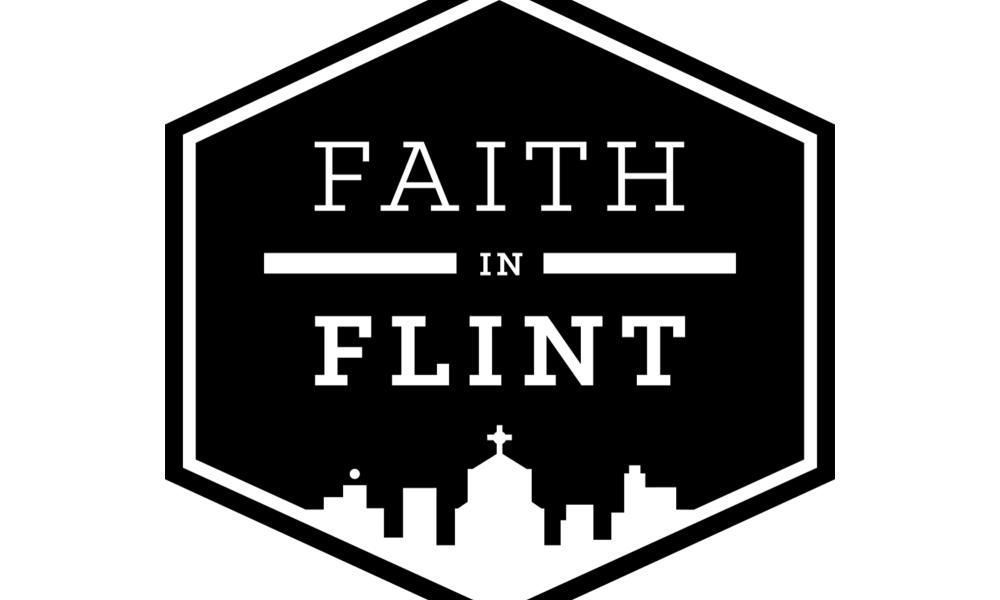 Why should you care about Flint?

To some, Flint represents complete failure — economic, political and social. Flint was the birthplace of General Motors, an American success story. Flint was Michigan’s second city, with a population approaching 200,000.

At its peak, GM employed 80,000 workers. By 2013, that number had dropped to below 7,500. An oil embargo, foreign competition, globalization and outsourcing took their toll on Flint. Factories closed. Half of the city’s population fled. Home values dropped. Businesses, churches and schools were shuttered. Tax revenue plummeted. City services faltered. All this made Flint the most dangerous city in America.

Some say Flint is hopeless. They say God has abandoned this place. The question is: Have we? Countless people work tirelessly to make Flint better. But for the rest of us in Lansing or Ann Arbor or Jackson, what Flint represents is easy to ignore. Instead of just a few who are attempting to help, what would happen if the entire Body of Christ really did something about Flint? What would happen if each one of us, in every parish in our diocese, did just one thing for Flint? Could we make a difference?

What would happen if we loved those in Flint as Christ loves? If we did, would those who are giving out food still turn people away? Would those who gather mittens for children still run out? Would those who need to learn to read stay illiterate? Would those who can’t pay to heat their homes stay cold? Would the unemployed stay untrained? Would the streets remain unsafe? Would businesses remain shuttered? Would people still say God abandoned this place?

Is Christ’s body, the Church, capable of bringing hope to one of the most hopeless places? Will you lift a finger and be the hands and feet of Christ? Will you have faith in Flint?