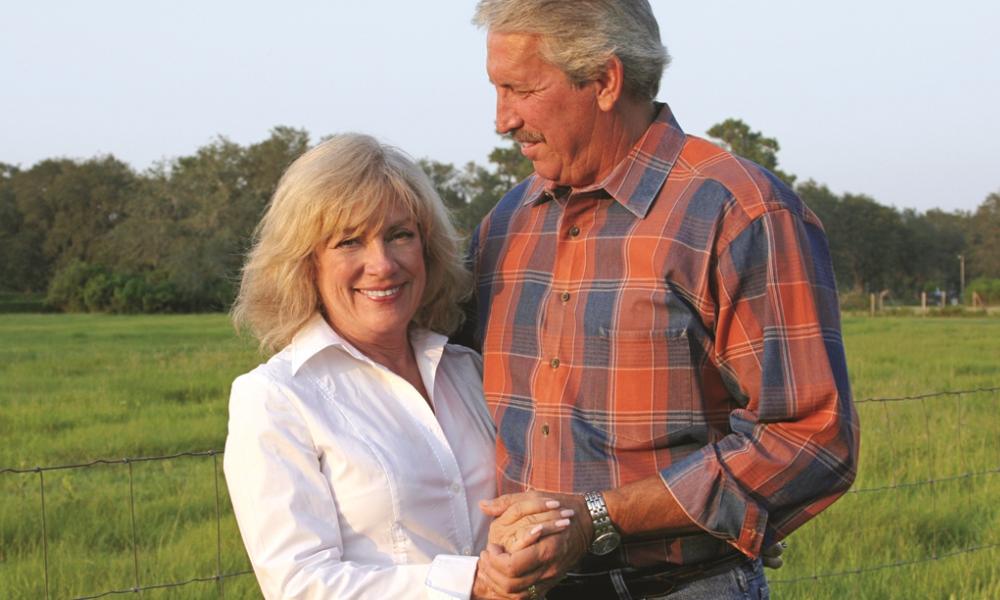 Why should I work?, He's irresponsible

Tim and Joyce have been married for 24 years. They have one child, who is 23 and living on her own. Tim has worked a series of jobs – after the last one, he is now willing to work only part-time. Joyce is working full time and is the primary breadwinner for the family.

She  says: I had no idea Tim was so lazy. He only works quarter time and refuses to do anything around the house. He expects me to do all of the chores, or “woman’s work,” as he calls it. I don’t care about a difference in salary between us, but I do think Tim should be working his fair share.

Why should I work?

He says: I’ve worked for a bunch of losers in my time and I’m not doing it again. Joyce seems to think I should just take any job, but most of what’s available is simply beneath me. I’ve talked to my parents and they agree – I wasn’t raised to dig ditches or work in a fast-food restaurant.

The expert says: Tim’s unwillingness to accept a job that he feels is “beneath him,” and the fact that he is only working part-time when he has the capacity to contribute much more, needs to be examined. I would recommend that Joyce and Tim seek counseling from their pastor or a marriage counselor to have this discussion.

Also, they both should seek individual counsel. While it is wonderful that Tim had a privileged childhood, he apparently had little instruction to enable him to become an independent and self-sufficient adult. He must address the unhealthy mentality that a job is “beneath him,” as it only results in unproductive behavior. As man thinks in his heart, so is he. The disciples questioned which of them was the greatest; the very simple reply from Jesus was that the greatest servant is the greatest among us. Every occupation should provide a service to someone and should not be viewed as “beneath” anyone. Tim was served by others as a child and into adulthood; now it is time for him to serve. God calls Tim to care for his family. This is not to say that Joyce should not work nor make more money than he does. One simple biblical lesson is this: If man does not work, he does not eat. Tim should remember that, through marriage, he gained a wife to build a life together, not a woman to serve him.

Joyce needs to work to resolve the resentful feelings that she has toward Tim. She was aware of Tim’s privileged background and the lack of training in a work ethic, so she’ll need patience as Tim learns to change first his mind-set and then his behavior. I believe gaining a greater understanding of Tim’s thoughts and feelings, along with seeing Tim’s progress, will aid her in the resolution of her feelings.

In conclusion, prayer is the most powerful intervention God has given us. Prayer will show Tim and Joyce where and how they can personally improve. Their prayer should focus on improving self and strengthening the marital union. Behavior changes begin with a change in the mind and heart. Prayer changes things!