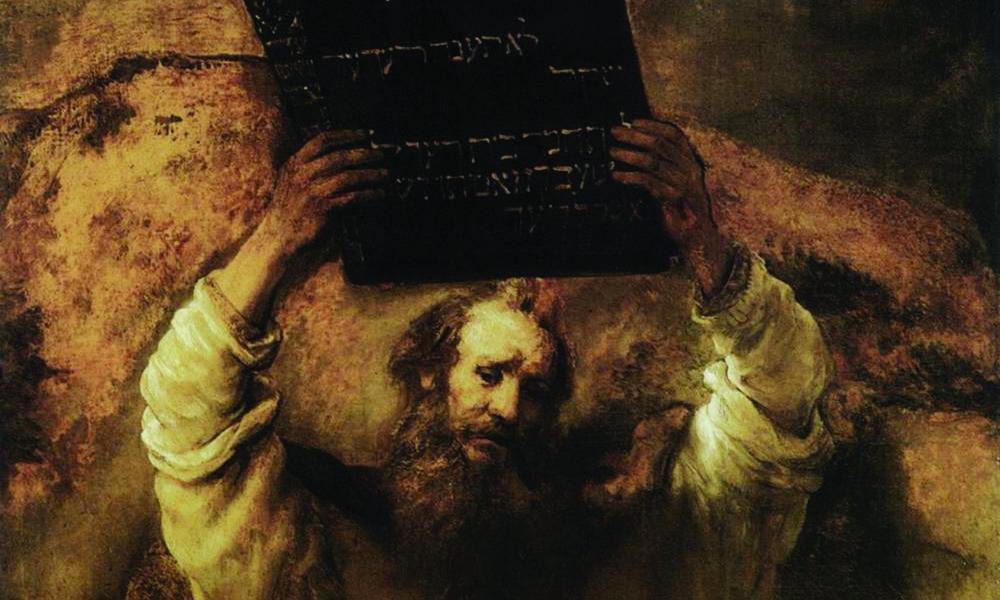 Why don’t we have to follow all the laws of the Old Testament?

Why don’t we follow all the laws of the Old Testament regarding circumcision, kosher diet, etc.? Didn’t Jesus say that not a jot or tittle of the law would pass away?

The Torah, or law in Hebrew, was put in place to keep the community holy and to distinguish it from all other people. It also pointed toward and prepared for the ushering in of the new creation promised by God through the prophets. For Christians, Jesus is this long anticipated new creation. In other words, the law, or Torah, was consummated in Christ. The law has not passed away, but has been fulfilled.

Jesus then reduced the law to the two great commandments to love God and to love one’s neighbor as oneself. In doing this, Jesus clearly emphasized the moral character of the law over and above the ritual character of the law. Because God has loved us, we need to love each other. In light of this, the Church decided against requiring adherence to the ritual law while placing more emphasis on the moral law.

We can see this very early on in the life of the Church as Paul argues very strongly against requiring Gentile Christians to observe Jewish ritual law. Further, we can point to an even earlier tradition of emphasis on the moral rather than the ritual law that pre-dates Christ by a century or two. In Alexandria, Egypt, diaspora Judaism required Gentiles who were interested in the Jewish tradition to embrace the moral laws, but not necessarily the ritual laws of the Pentateuch.

As we noted before, divine revelation is comprehended ever more deeply by God’s people over time. A study of Old Testament laws illustrates this process. For example, Ex 21:1-2 states that a slave must be freed at the end of his service. A later law, Dt 15:12-15, expands this teaching, stating that when a slave is set free, his former owner must not send him away empty-handed, but must help him get a new start.

Likewise, in texts following Jesus’ saying about the jot and tittle of the law in Matthew, he teaches how his disciples must go beyond the literal detailed keeping of regulations. In Mt. 5:21-22, after quoting the commandment, “you shall not kill,” Jesus adds “but I say to you whoever is angry with a brother will be liable to judgment.” Thus, he reveals the law’s deeper meaning, i.e., what God is truly concerned about. In effect, Jesus adds to the tradition about how laws are to be interpreted.

Still later, Acts 15 describes an early Church council in Jerusalem where one issue is what the Gentiles must do to be baptized: must they be circumcised, keep the food laws, etc. The council decides that since God has already granted the Holy Spirit to the Gentiles, the Church should not “put a yoke” on them that the Jewish Christians themselves have not been able to bear.

The Church continues this process of understanding divine revelation ever more deeply as it takes up new issues like stem-cell research that are not specifically mentioned in the Bible. In order to understand God’s view of such topics, the Church consults biblical passages about, for example, the sacredness of human life, and also studies how these texts have been interpreted in the Tradition.

Q: What did Vatican II say about the relationship between Scripture and Tradition?

Both Scripture and Tradition share the same divine source. Scripture, of course, is the inspired Word of God. At the same time, Tradition and its teaching authority are rooted in the apostolic succession instituted by Jesus Christ, the summation of God’s revelation to humanity, and has been preserved from Peter, the “rock” upon which Jesus was to build his Church, to the present.

In the words of Dei Verbum, “Sacred Scripture is the speech of God as it is put down in writing under the breath of the Holy Spirit. And Tradition transmits, in its entirety, the Word of God, which has been entrusted to the Apostles by Christ the Lord and the Holy Spirit.” This transmission of the Word of God is accomplished through the apostolic succession so that it can be faithfully preserved, expounded and spread by their preaching.

Q: Though faith is above reason, it is still reasonable. The Catechism teaches that “there can never be any real discrepancy between faith and reason. Since the same God who reveals mysteries and infuses faith has bestowed the light of reason on the human mind, God cannot deny himself, nor can truth ever contradict truth.” Despite this, we do not believe because revealed truths appear true and intelligible in the light of our natural reason. What is the basis for our belief?

A: We believe “because of the authority of God himself who reveals them, who can neither deceive nor be deceived.” (CCC 156)