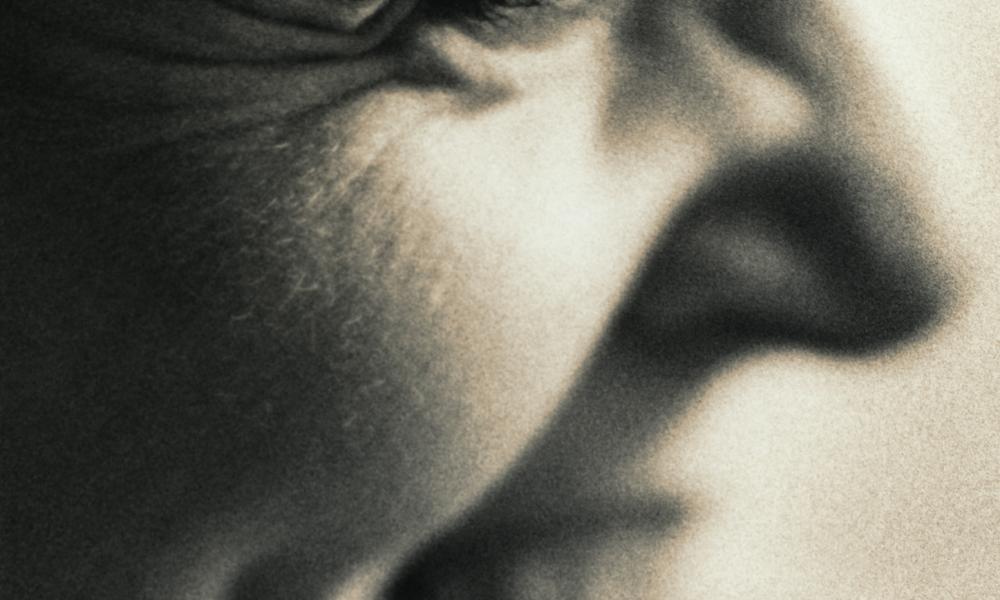 Why the beatitudes are a guide to happiness

The Eight Beatitudes have been described as our Lord’s rules or laws for happiness.  The word translated as “blessed” in our English New Testament and in the Catechism of the Catholic Church is makarios in the original Greek. The Greek word means “happy.” So the second rule or law for happiness is that mourners will be comforted.

The language here in the Sermon on the Mount harks back to the prophecy of Isaiah 61:1-2, where Isaiah writes about the restoration of Zion: “The spirit of the Lord is upon me, because the Lord has anointed me: He has sent me to bring glad tidings to the lowly ... to comfort all who mourn.” Jesus quoted this passage of Isaiah at the outset of His Galilean ministry when He preached on the sabbath to His townsmen and relatives in the Nazareth synagogue.

The Eight Beatitudes have also been recast by some modern catechists as the “Be Attitudes.” Corny, I know; but they mean there are eight attitudes we ought to strive to have in the depths of our very being in order to be truly happy: poverty in spirit, meekness, mercy, purity of heart, etc.

Jesus teaches that these values have little to do with true, spiritual, lasting happiness. The tremendous secret that Jesus teaches through the second beatitude is that happiness may be had in the midst of suffering or sorrow. Jesus never became sour, and we won’t either if we accept the hard realities and bear with them with the help of divine grace. This is because happiness is not an end. It is a result.