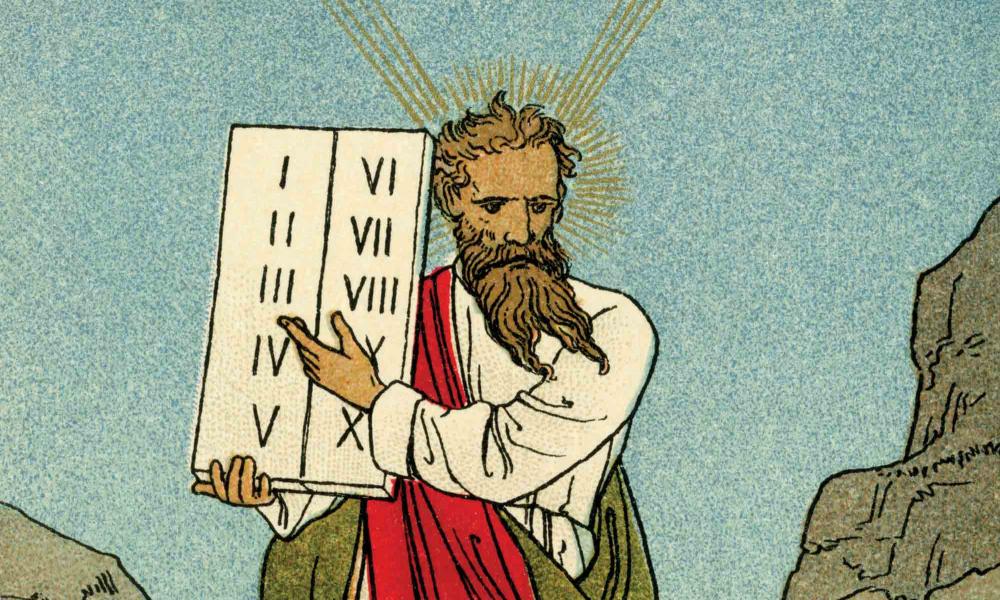 The birth of a king

One of the major prophecies of the Old Testament is about the coming of the Messiah. The Old Testament says the Messiah would come from the house of King David (2 Samuel); would be born of a virgin (Isaiah); would be born in Bethlehem (Micah); and would end up in Egypt for a time (Hosea). Of course, all of these prophecies were fulfilled by Jesus. His genealogy traced back to King David; he was born of the Virgin Mary in Bethlehem; and the Holy Family had to flee to Egypt to escape the persecution of King Herod shortly after Jesus’ birth.

There are also prophetic words in the Old Testament that describe the trajectory of the Messiah’s future ministry. For example, Psalm 40 foreshadows the Messiah becoming the perfect sacrifice. It declares, “Sacrifice and offering you do not want; you opened my ears. Holocaust and sin offering you do not request; so I said, ‘See; I come with an inscribed scroll written upon men. I delight to do your will, my God; your law is in my inner being.’”

We find the explanation of the fulfillment of these verses in Jesus in Hebrews 10. This New Testament text interprets the Psalm as foretelling that the Messiah would replace the covenant of the law with a new covenant. That is to say, the offerings and holocausts were offered according to the law, the Torah. However, Jesus, who came to do God’s will, would establish a new offering that can take away sins – that is, the offering of his body and blood once for all.

Other prophecies about the Messiah’s public ministry include the Messiah being a stumbling block (Isaiah); being preceded by a great prophetic voice (Isaiah); being a redeemer of the Gentiles (Isaiah); being despised and rejected (Isaiah); and entering Jerusalem on a donkey (Zechariah).  Jesus certainly became a stumbling block, was despised and rejected, and redeemed the Gentiles (1Peter; Luke; Matthew). Of course, his entry into Jerusalem on Palm Sunday aboard a donkey and John the Baptist’s announcement of his coming are clear examples of his fulfilling Old Testament prophesies.

From Good Friday to Easter Sunday

Unsurprisingly, the most important Old Testament prophecies about Jesus concern his death and resurrection – and there are plenty of them. We will highlight just a few. For instance, the anointed one would be the Passover Lamb, whose blood once saved the people of Israel from death in Egypt and whose bones were not to be broken (Exodus). Jesus is called the Passover Lamb by Paul in 1 Corinthians and the Gospel of John details how Jesus’ bones were not broken during his crucifixion, as was the common practice.

Additionally, Old Testament texts predict that the Messiah would be forsaken and scorned; would have his hands and feet pierced; and would have lots cast for his clothing (Psalm 22). Psalm 31 tells of a plot to kill God’s anointed one and Psalm 38 prophesies that the Messiah will remain silent before his accusers. All of these were fulfilled before and during Jesus’ Passion.

The Messiah’s resurrection is also foretold in the Old Testament. Psalm 118 states, “I shall not die but live and declare the deeds of the Lord. The Lord chastised me harshly, but did not hand me over to death.” It is a passage that finds its fulfillment on Easter Sunday in the Gospel of Luke (24:5-7):

They were terrified and bowed their faces to the ground. They said to them, “Why do you seek the living one among the dead? He is not here, but he has been raised. Remember what he said to you while he was still in Galilee, that the Son of Man must be handed over to sinners and be crucified, and rise on the third day.”

Last but not least …

One final major area of Old Testament prophesy points to the Messiah’s role in the life of the Church. Psalm 68 speaks of ascension into the heavens. Paul, in his Letter to the Ephesians (4:7-16), questions what else could the fact that the Messiah ascended on high mean in the Psalm except that he also descended to Earth. Paul goes on to say Christ first descended and then ascended in order to fill the universe. Further, Paul explains that Christ bestowed gifts upon his Church in the form of apostles, prophets, evangelists, pastors and teachers to form us all for the work of ministry and for building up the body of Christ.

The following source was used in the writing of this article: https://www.jesusfilm.org/blog-and-stories/old-testament-prophecies.html.