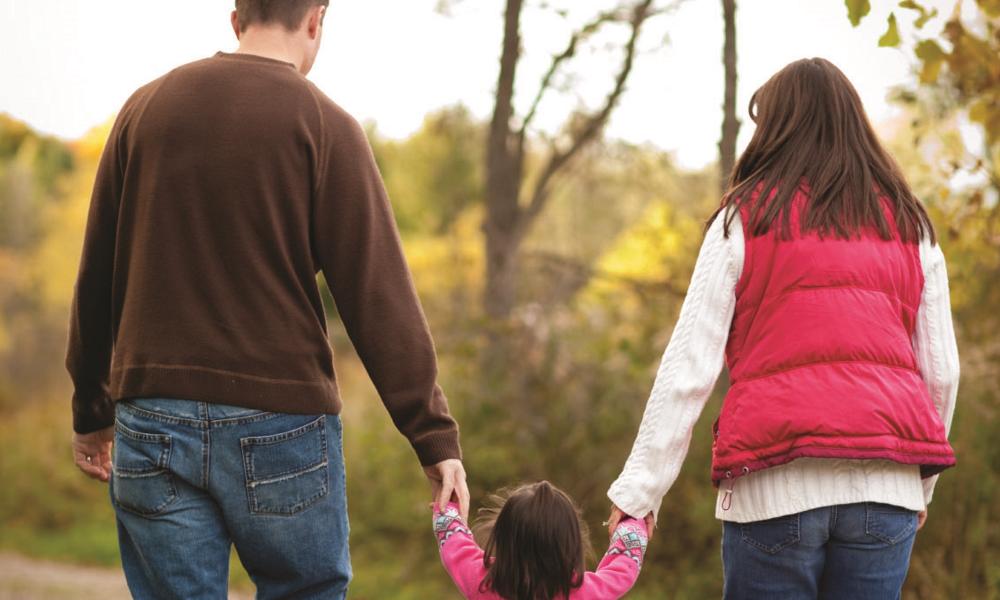 Recently, the president, the head of our government, has stated that it is time to change the meaning of marriage, such that persons with same-sex attractions should be able to be married. This claim has been raised by many in our country. The argument usually goes something like this: “All persons are equal and have equal rights; marriage is a right for those who love each other; thus, as long as two people love each other, why should they not have the same rights as others?”

At the very heart of this argument is the matter of marriage and what exactly it is. This argument, presented often by supporters of “gay marriage,” has no connection to children. Yet, children are at the very heart of what marriage is intended to be. Yes, marriage is about a personal relationship, but it is a particular kind of personal relationship, one which has a very important public meaning.

Someone’s friendships with others, even someone’s sexual relationships with others, usually have very little to do with the common good, that is, they really do not do much to help advance the general welfare of our society. However, marriages open to the procreation and raising of children, are a means to guarantee the survival of the human race. That is definitely an interest of society and is part of the common good.

Marriage, then, is part of human nature, for it respects the complementarity of our genders; it respects the given-ness of our bodies; and it provides for the continuation and education of humanity. If marriage is reduced to the simple affections of two people, society has very little interest in that. However, if real marriage and healthy marriage are vital for our continuation as a society, then we have a deep interest in advancing marriage in that direction. This means that we should be promoting the foundational pattern of male-female relationships based on mutual commitment and stability of life as the best conditions for the raising of children.

Now, in fact, we know that this kind of marriage is under widespread attack today. Divorce is rampant; unwed parenting is becoming the norm; contraception has separated sexual activity from responsibility; and cohabitation is outstripping real commitments. The victims in all this are the children. However, our society also is the victim because these children will some day be our leaders. The lack of stability in their lives may lead to an entire generation unable even to imagine stability as a healthy goal of society.

We in this nation, and especially our leaders, should be promoting and teaching the importance of this cradle of our future. Marriage is not a right for two people who love each other. Marriage is a social institution, based in our human nature, and encouraged and protected by the state for the preparation of the next generation of citizens.

Commitment in marriage is difficult because it involves ongoing sacrifice and the promise to fulfill obligations, not only to one’s spouse, but to the children who are meant to be the fruit of their union.

Thus marriage also represents a promise to society, which expects those children to be cared for and educated to take their proper roles in the future.

This great institution of marriage has been with us for all of our human history. Is our wisdom in these last ages so great that we will undo what has been the mainstay and the heart of family and society in the course of one generation? The Prophet Hosea warned, “For they sow the wind, and they shall reap the whirlwind.” (8:7)

Bishop Earl Boyea is the fifth bishop of the Catholic Diocese of Lansing.