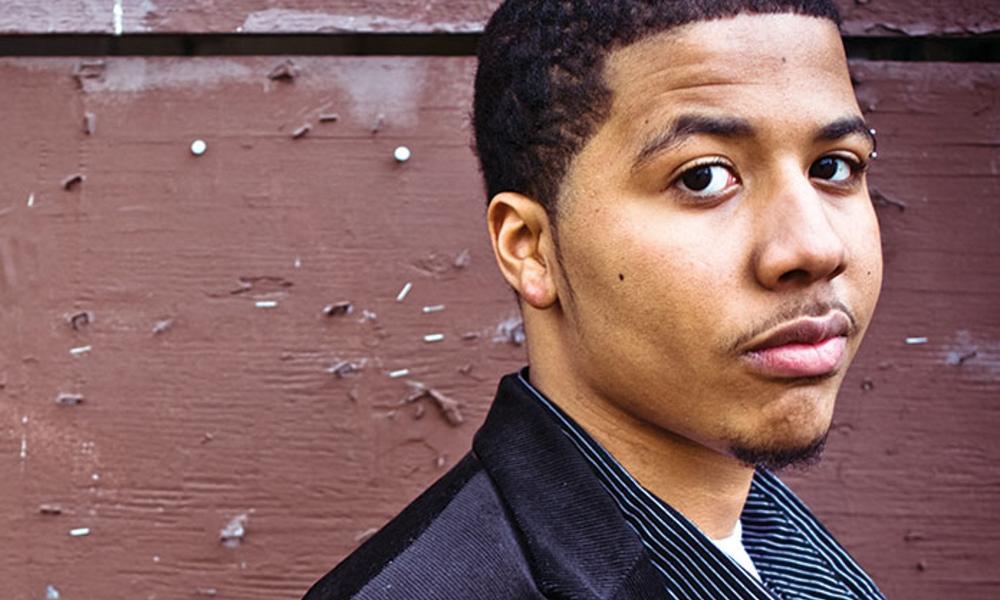 What do you say when your son says he is now an atheist?

In 2017, Theology 101 is focusing on the topic of evangelization. Specifically, the task is to offer some ways of approaching various questions Catholics may encounter from co-workers, family and friends regarding the practice of the faith. Of course, we must remember that nothing can replace the power of witnessing to the Good News through our own actions and words combined with our willingness to accompany others on their faith journey.

The Question: My son, who is a freshman in college, told me he no longer believes in God. What can I say to him that will help him think more deeply about this decision?

Probably the single most important thing you can do initially is to remain calm. The experience of having a child not only turn away from the faith, but reject the very existence of God, can be incredibly painful and emotional. However, losing your composure will likely do little good. It could result in his deepening his opposition to belief in God. Instead, try to understand what has brought your son to this point. What was it about his college experience that contributed to his disbelief? Where there particular authors, courses or subjects that caused him to conclude that God does not exist? How does he feel now? In other words, how has his life changed now that he no longer believes in God? There simply is no shortcut here. Your son has a story. Dialogue that is personal, patient, respectful, loving and sustained by your prayer is the most appropriate to address your son’s unbelief. His answers to your inquiries might give you the insight you need in order to propose the truth of God’s existence in appropriate ways, at the right time. They might provide you an opportunity to “cause a pause” in his thinking, which can create a space for the Spirit to work in his life.

Cause and effect A Catholic worldview recognizes that like produces and demands like. Love awakens love, hate produces hate, anger elicits anger and joy produces joy. Perhaps the most famous Old Testament expression of this principle is “an eye for an eye; a tooth for a tooth.” We need to keep this principle in mind in a situation like the one with your son because it teaches us that arguing with him can only produce further argument. For there to be a transformation of your son’s mind, the “chain” of disbelief must be interrupted. This is what Jesus is teaching us repeatedly in the Gospels. Jesus asks us to “cause a pause” when we encounter violence, persecution and other disorders so that something new can break in. Here are just a few examples to illustrate the point: when someone strikes you on the cheek, give them the other; when someone takes your coat, give them your shirt; when pressed into service for one mile, go two. In other words, do not respond in kind. Do not contribute to the disorder, but break the chain so that order might be restored. Cause a pause by loving your enemies and praying for those who persecute you. Of course, the Incarnation itself was an ultimate interruption. From the “fall” of our first parents until the Incarnation, disorder was heaped upon disorder. The Son of God becoming man caused a pause in this chain that allowed something new – the kingdom of heaven – to break in and begin to grow.

Anchor points In 2004, the Pontifical Council for Culture advised the faithful to look for anchor points when seeking to promote belief in a culture marked by unbelief and religious indifference. Anchor points are moments of great joy and hope, as well as moments of great grief and anxiety. The birth of a child or the death of a loved one are two such moments. Each, in their own way, arrest our attention from our normal day-to-day existence in such a way that something new can break into our consciousness. They are moments when we are more open to explore the bigger questions of existence such as the meaning of life itself. It is at these times that the truth of the Gospel can be proposed.

The power of witness Ultimately, nothing can testify more powerfully to the existence of God than your own personal witness. Your own confidence in the existence of God will be manifested by your words and deeds, especially as you approach your son’s declaration. You need to always keep before you the “like for like” of the eternal. Only the Word can awaken the Word. Only Love can draw forth love. You can simply sow the seeds of the truth to your son, but with the confidence that the Spirit will work in his life to bring him from disbelief to belief in God’s time.

No less important will be your commitment to the daily practice of intercessory prayer as you accompany your son. We need look no further than St. Monica, who faithfully prayed for nearly two decades for her son’s conversion. Her son, Augustine, would not only eventually come to the faith, but he would become one the Church’s great saints.

Someone from the crowd answered him, “Teacher, I have brought to you my son possessed by a mute spirit. Wherever it seizes him, it throws him down; he foams at the mouth, grinds his teeth, and becomes rigid. I asked your disciples to drive it out, but they were unable to do so.” He said to them in reply, “O faithless generation, how long will I be with you? How long will I endure you? Bring him to me.” They brought the boy to him. And when he saw him, the spirit immediately threw the boy into convulsions. As he fell to the ground, he began to roll around and foam at the mouth.

Then he questioned his father, “How long has this been happening to him?” He replied, “Since childhood. It has often thrown him into fire and into water to kill him. But if you can do anything, have compassion on us and help us.” Jesus said to him, “‘If you can!’ Everything is possible to one who has faith.” Then the boy’s father cried out, “I do believe, help my unbelief!” Jesus, on seeing a crowd rapidly gathering, rebuked the unclean spirit and said to it, “Mute and deaf spirit, I command you: come out of him and never enter him again!” Shouting and throwing the boy into convulsions, it came out. He became like a corpse, which caused many to say, “He is dead!” But Jesus took him by the hand, raised him, and he stood up.

When he entered the house, his disciples asked him in private, “Why could we not drive it out?” He said to them, “This kind can only come out through prayer.” (Mk 9:17-29)

Ask and it will be given to you; seek and you will find; knock and the door will be opened to you. For everyone who asks, receives; and the one who seeks, finds; and to the one who knocks, the door will be opened. Which one of you would hand his son a stone when he asks for a loaf of bread, or a snake when he asks for a fish? If you then, who are wicked, know how to give good gifts to your children, how much more will your heavenly Father give good things to those who ask him. (Mt 7:7-11)