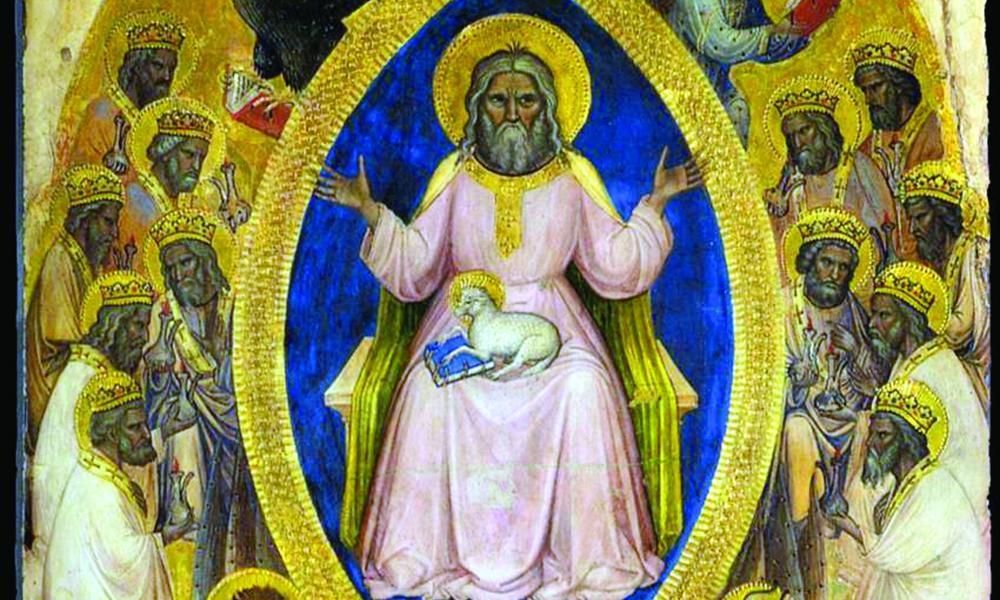 What Did Jesus Tell Us About God the Father?

It would be misleading to think that Jesus is revealing a different God from the God of the Old Testament. A popular uninformed idea is that in the Old Testament we find a God of wrath and in the New Testament a God of mercy and love. On the contrary, a highly held belief of the O.T. is that the God of Israel is a God of mercy and compassion, slow to anger and rich in loving kindness. Hosea 11:1-9 illustrates this compassion in a poetic oracle that relates how, in spite of God’s fidelity, the people repeatedly fail to keep the covenant. Finally, and after much anguish, God decides that Israel must be destroyed. But the divine attachment to Israel is too strong. God agonizes: “How could I give you up, O Ephraim or deliver you up, O Israel?” In the end, God cannot destroy the people because that would mean ending the relationship with them. Such destruction would be a human tit-for-tat solution to the divine dilemma, but the text ends with the reminder that God is not like us, nor is divine justice like ours. People didn’t get this until God’s Son came and showed us what God is like. As Hebrews 1:1-2 puts it: “In times past [i.e., in the O.T.], God spoke in partial and various ways to our ancestors through the prophets; in these last days, he spoke to us through a son …”

Both testaments reveal what God is like. The N.T. writers build on the knowledge of their O.T. forebears and accordingly re-apply earlier traditions to God’s latest divine intervention, namely, the Incarnation. An example of this practice would be the evangelist Matthew’s citation of O.T. texts to show that in Jesus the deepest human longings and divine promises are fulfilled.

Concerning the relevance of the God of the O.T., an often forgotten fact is that the Old Testament Scriptures are Christian Scriptures. This is one reason why, instead of composing a new book of prayers, the Church continues to pray the Old Testament Psalms, which were originally addressed to Yahweh. Even the command “Alleluia,” so often repeated during the Easter season when the Church commemorates the Paschal Mystery, is a transliteration of the Hebrew “Hallelu-Yah” which means “Praise Yah(weh)!”

Q: Why did Vatican II undertake the reform and promotion of the liturgy?

A: The introduction to the major conciliar document The Constitution on the Sacred Liturgy (Sacrosanctum Concilium) articulates the Council’s four over-arching goals:

1. To impart an ever-increasing vigor to the Christian life of the faithful;

2. To adapt more closely to the needs of our age those institutions which are subject to change;

3. To foster whatever can promote union among all who believe in Christ; and

4. To strengthen whatever can help all mankind into the Church’s fold.

It was in light of these overall goals that the council undertook the reform and promotion of the liturgy. It is through the liturgy, especially in the divine sacrifice of the Eucharist, that the work of redemption is accomplished and the faithful “are enabled to express in their lives and manifest to others the mystery of Christ and the real nature of the true Church.” The liturgy builds up those in the Church and increases their power to preach Christ and show forth the Church to those outside until there is “one fold and one shepherd.” In other words, it is through the liturgy that the four goals might most readily be achieved.

Q: Who regulates the sacred liturgy?

A: Sacrosanctum Concilium clearly states that the regulation of the sacred liturgy “depends solely on the authority of the Church, that is, on the Apostolic See, and, as laws may determine, on the bishop.” Consequently, “no other person, not even a priest, may add, remove or change anything in the liturgy on his own authority.”

Q: What impact did Sacrosanctum Concilium have on the language of the Mass?

A: While the document was clear that the use of the Latin language was to be preserved in the Latin rites, it encouraged a wider use of the vernacular “in readings, directives and in some prayers and chants.”