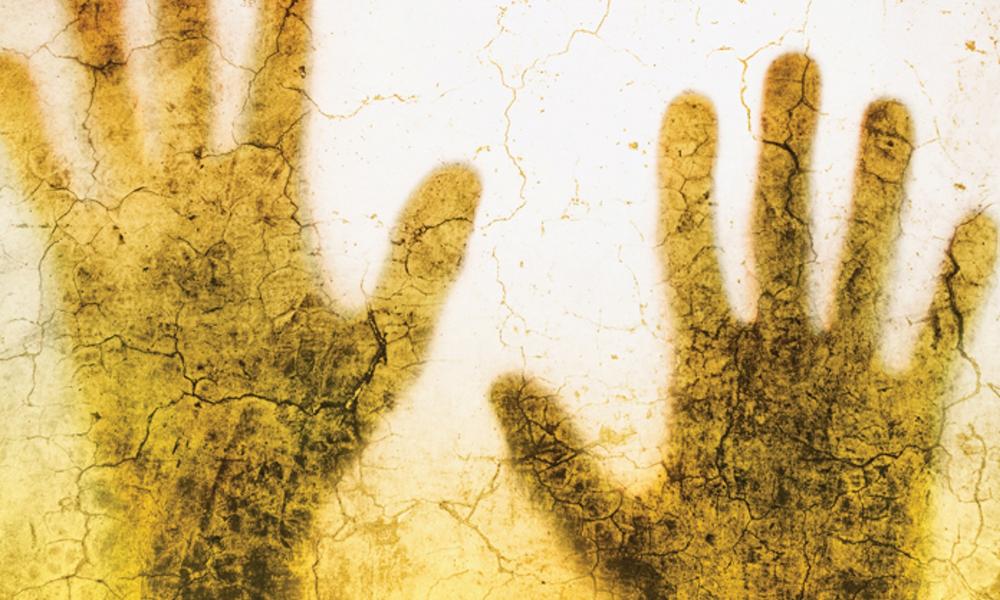 What can you do about human trafficking?

Professor Bridgette Carr to Keynote at the Human Trafficking Conference on February 11, 2017

An Interview with Professor Bridgette Carr

How did you become involved in the issue of human trafficking?

This was not my dream or my vision for my life. I went to law school really focused on helping refugees. One day, I received a call that a couple of women – foreign nationals in Detroit – needed a lawyer. And when I heard about the case, I said, “Oh, that’s human trafficking, that’s not what I do. I help people who are harmed in other countries who get here, not people who get here and are harmed.” But, they needed a lawyer. In fall of 2009, I launched the Human Trafficking Clinic with this much broader umbrella, so that we could attend to whatever needs came up and also make sure that U.S. citizens are served.

Who does the Human Trafficking Clinic serve?

Why do we hear more about sex trafficking as opposed to anything else?

Unfortunately, it’s in the media and it seems to be the dominant thing people talk about. So often, people use human trafficking and sex trafficking as synonyms and they’re not.

How can victims be identified?

One of the things you want to ask yourself, especially for labor trafficking, is whether the price point of the thing you’re consuming is significantly lower than what you would expect. How can you lower a price point? By exploiting labor. One thing you can look for: Can the wait staff talk to you? An example of a real-life case: One of my clients, a victim, said that one of her clients in the salon she worked in had been coming to her for years. One day, the woman said to her, “You know what, Sally, you’ve been 18 for three years,” and laughed. If you see this girl and she looks school-aged, but has been telling you that she’s 18 for three years, that’s a pretty good red flag that something is going on. She was just repeating what the trafficker told her to do. Another example: A nail salon where all the technicians are women and the only man is at the cash register and you’re not allowed to give any money directly to the women. You might ask yourself, "Why?" People want to make trafficking into this very exotic thing, but all of us have that feeling that something’s not right. For children, we have both labor trafficking and sex trafficking. They’re used in hair salons, restaurant work and agricultural work. For men, we see them used in restaurant work, landscaping, agricultural and seasonal work.

What is the best thing for people to do if they have a suspicion?

If you think you can talk to the person safely and they understand English, you can give them the number to the National Human Trafficking Hotline: 888.373.7888. If you can’t have a safe conversation and/or they don’t speak English, you can call that number yourself and report your experiences. It’s a resource center as well, and as they gather information over a number of calls, they can then hand that over to law enforcement, who will be able to do an investigation.