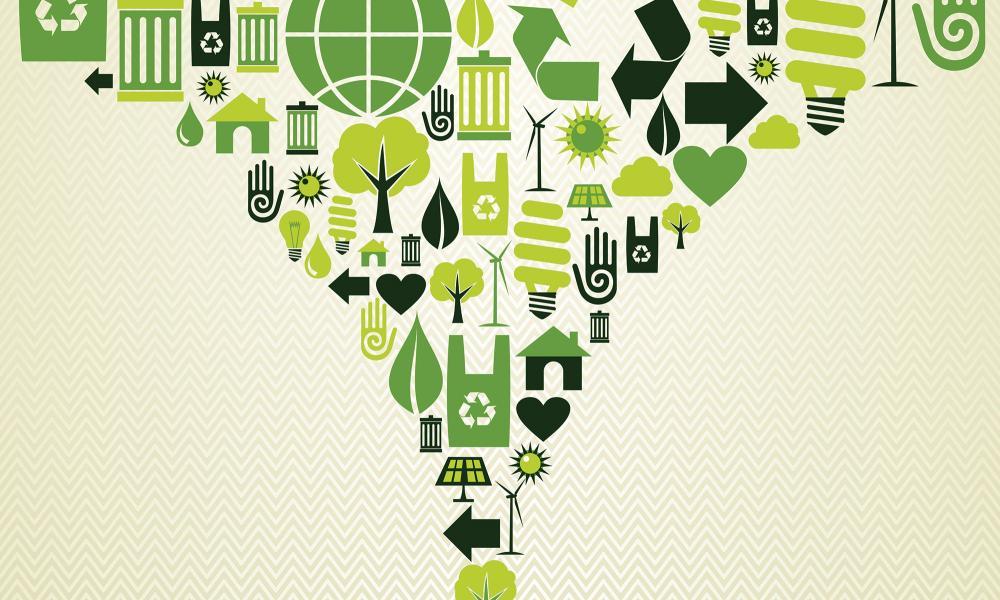 What are our obligations to Planet Earth?

Dear Father Joe: If God created us to be caretakers of the earth and its creatures, shouldn’t we all be vegetarians?

Our questions this issue are all centered around the environment and our response to it. I confess some sense of dread, as I suspect I’m going to have to do something that we as Americans don’t handle well at all right now: dive into an issue we perceive as having an effect on our politics. Ugh.

I definitely worry that, at times, the right and the left in our country are working really hard to pull us toward an allegiance to political parties that transcends anything our Church would ever ask of us. With that, I’m asking, for the sake of our souls and my sanity, that we pause before we read this and ask God to help us put aside our politics and simply see if God is calling us to change our actions in some way. This is not me being a Democrat, this is not me being a Republican. This is sinful, broken me trying my best to be Catholic. So, let’s dive in!

We begin by looking at animals and how our faith teaches us to treat them.

In my lifetime, I remember three popes. All three have made some pretty strong statements inviting us to consider our treatment of animals when it comes to our food.

In 1990, Pope St. John Paul II stated that “the animals possess a soul and men must love and feel solidarity with our smaller brethren.” He described animals as the “fruit of the creative action of the Holy Spirit” and said they deserve our respect; that they are “as near to God as men are.”

In 2002, when he was Cardinal Ratzinger, Pope Benedict responded to a question about animal rights, and stated that the issue was very serious. This is his quote from that interview:

“That is a very serious question. At any rate, we can see that they are given into our care, that we cannot just do whatever we want with them. Animals, too, are God’s creatures ... Certainly, a sort of industrial use of creatures, so that geese are fed in such a way as to produce as large a liver as possible, or hens live so packed together that they become just caricatures of birds, this degrading of living creatures to a commodity seems to me in fact to contradict the relationship of mutuality that comes across in the Bible.”

Pope Francis has said similar things, and these are exceedingly well-publicized.

Beyond that, our catechism is pretty clear in making two points for us. The first is in section 2417, where it reads “It is legitimate to use animals for food and clothing.” The second is from section 2418, which states that it is “contrary to human dignity to cause animals to suffer or die needlessly.”

It seems to me that, when it comes to Catholics being vegetarians, we are free to make our own choice. It’s also clear to me that some people are called to be vegetarians and some are not. For those called to be vegetarians, I think a challenge could be to avoid making your individual call everyone’s call. For us meat eaters, the challenge is to be conscious of the meat we eat and where it comes from. It is our moral duty to avoid participation in a system where animals are treated with needless suffering or lack of care.

Is it immoral not to recycle? What do I have to do to protect the environment?

This one is a bit tougher, because, as far as I could find, the catechism is not explicit in addressing recycling. To further complicate the issue, you have environmental activists who warn that there can be too much recycling and that some recycling consumes too much energy – what do we do?

I think the smart thing to do is to remember a simple statement: God made us caretakers of this place and all that is in it. This is a great and noble task about which we need to be conscious. This task challenges us to change our behaviors and habits to embrace the duty to be responsible stewards of God’s creation. I’m going to close with a couple of quotes from some of our popes that help us see this reality.

“Man is suddenly becoming aware that by an ill-considered exploitation of nature he risks destroying it and becoming in his turn the victim of this degradation. Not only is the material environment becoming a permanent menace – pollution and refuse, new illness and absolute destructive capacity – but the human framework is no longer under man’s control, thus creating an environment for tomorrow which may well be intolerable. This is a wide-ranging social problem which concerns the entire human family.”

“In our day, there is a growing awareness that world peace is threatened not only by the arms race, regional conflicts, and continued injustices among peoples and nations, but also by a lack of due respect for nature, by the plundering of natural resources, and by a progressive decline in the quality of life. The sense of precariousness and insecurity that such a situation engenders is a seedbed for collective selfishness, disregard for others and dishonesty.

Faced with the widespread destruction of the environment, people everywhere are coming to understand that we cannot continue to use the goods of the earth as we have in the past. ... [A] new ecological awareness is beginning to emerge which, rather than being downplayed, ought to be encouraged to develop into concrete programs and initiatives.”

May God bless our efforts to be good stewards of his creation! 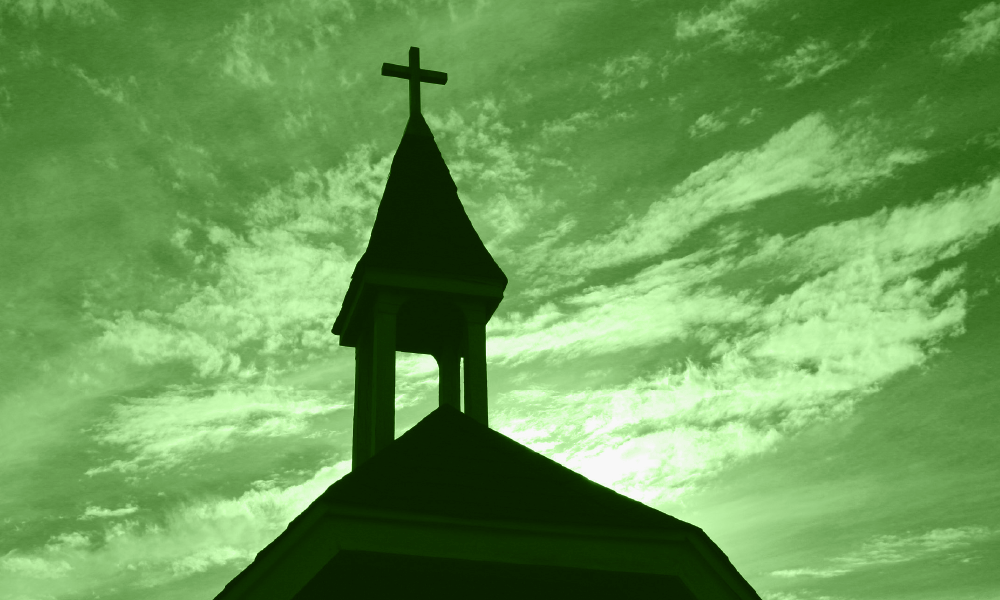 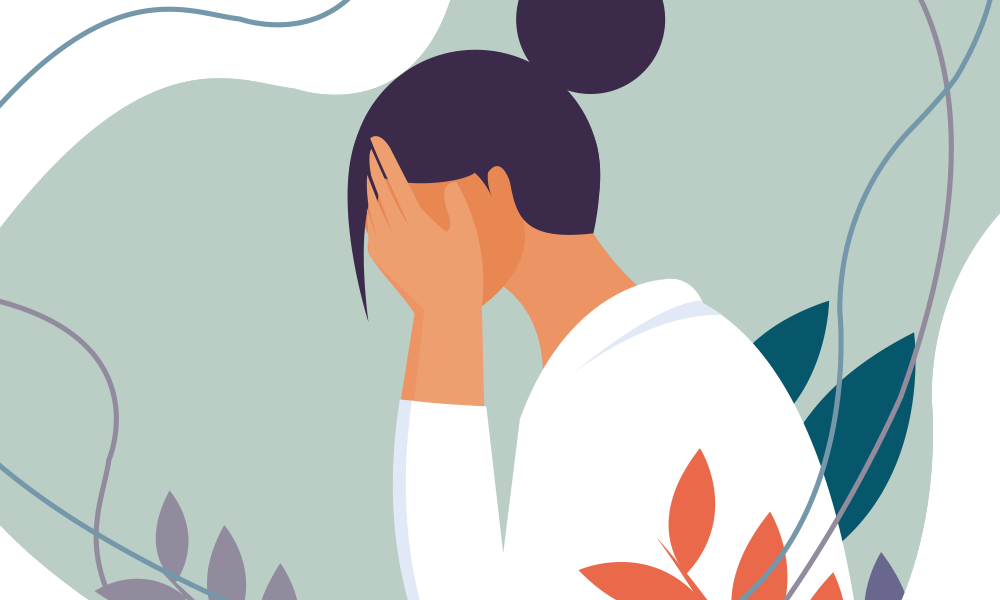 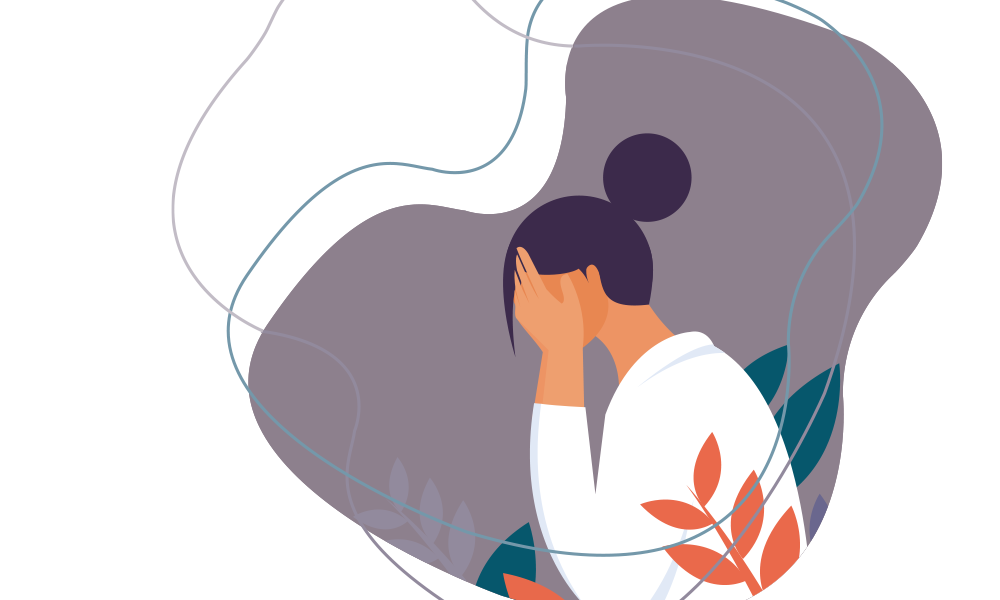