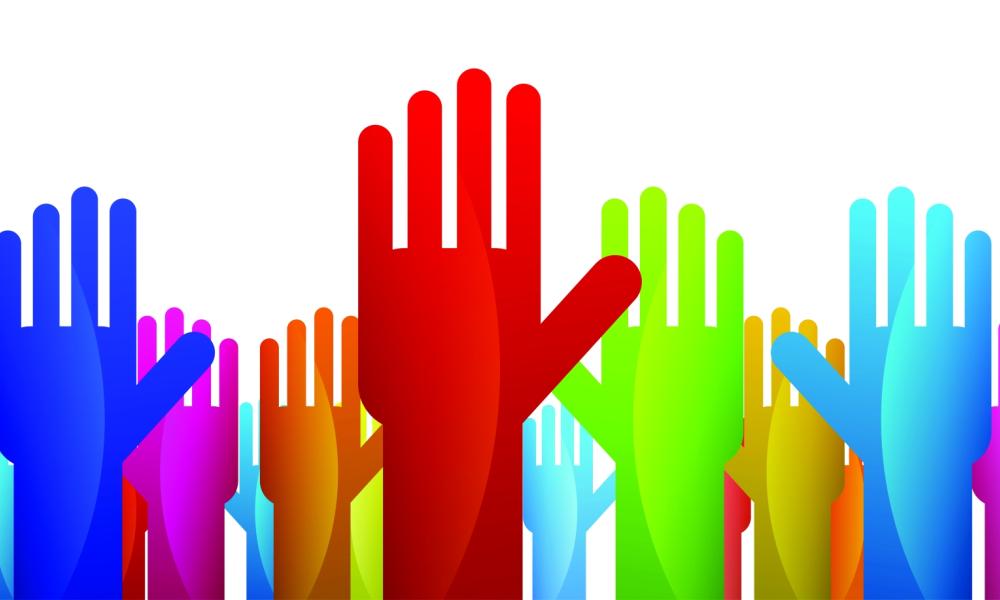 My brothers and sisters in Christ, election time is almost upon us. We are fortunate to live in a place and time where our vote can have an enormous impact on our society. So, please vote! And more so, vote with a well-formed conscience, that is, a conscience that aligns with the will of God. How do we do that? First of all, through prayer and close attention to the teachings of Jesus, as found in Scripture and taught by his Church.

When it gets down to specifics, the bishops of Michigan have formulated some questions you should ask about each candidate and issue – and you should ascertain the answers before you cast your vote. You can find a lot of information at www.micatholic.org.

Here are some of the things we should ask of each candidate, and should prayerfully consider his or her answer: