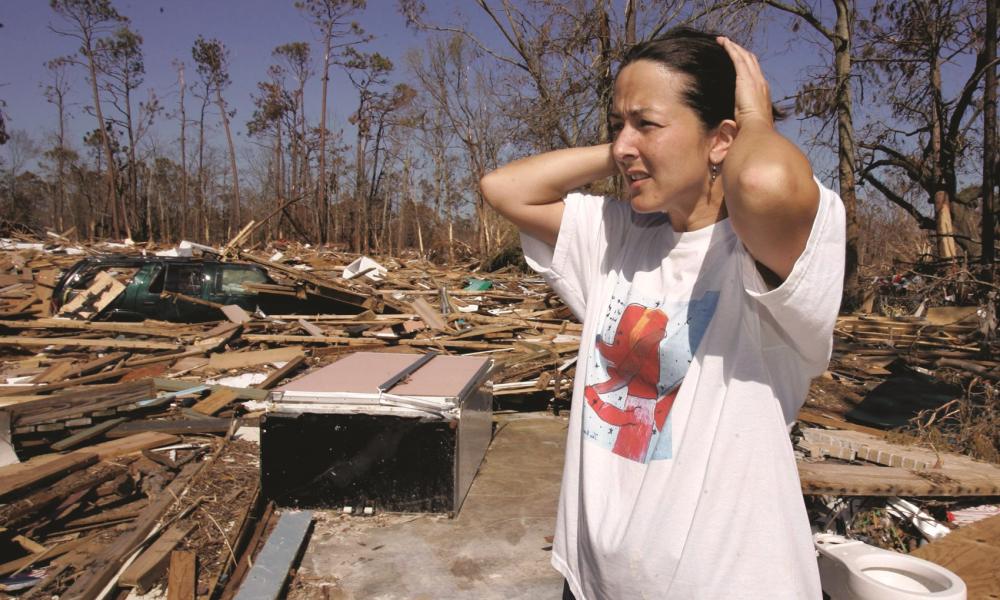 “Vengeance is mine,” says the Lord

Does God punish us with illness and death?

Years ago, when the AIDS epidemic was first recognized, some preachers were declaring that God was punishing all who had AIDS because of their sins. More recently, I heard it claimed that God used Hurricane Katrina to punish the people of New Orleans because of their sinful ways. Nevermind the fact that babies and children dying of AIDS were not sinners. Nevermind the fact that the Bourbon Street area of New Orleans was spared while the poor black neighborhoods were washed away.

On the other hand, I have heard of Calvinist Christians claiming that wealth and prosperity are gifts of God to his elect, his rewards to those who live righteously. And I have known other Christian preachers claim that those who are “in the Lord” will have obedient, well-behaved and successful children, while those who are not “in the Lord” will have nothing but troublesome children who will give their parents much grief.

The argument is not new. Jesus had to face similar claims. In the ninth chapter of St. John’s Gospel, we read:

“As he passed by he saw a man blind from birth. His disciples asked him, ‘Rabbi, who sinned, this man or his parents, that he was born blind?’

Jesus answered, “Neither he nor his parents sinned; it is so that the works of God might be made visible through him.’”

We need to be careful when it comes to taking God’s place and pronouncing condemnatory judgments on others, particularly those who are suffering. It is God who sits on the throne of judgment – we don’t. By what warrant do we take his place?

When it comes to sinners and those who are afflicted, we would do well to treat them as Jesus treated them. Let God be God. Let us be his children. If we are to make mistakes in judgment, let us err on the side of compassion, mercy and forgiveness. The judgment of God is that it was worth allowing his Son to die for us because he loves us.