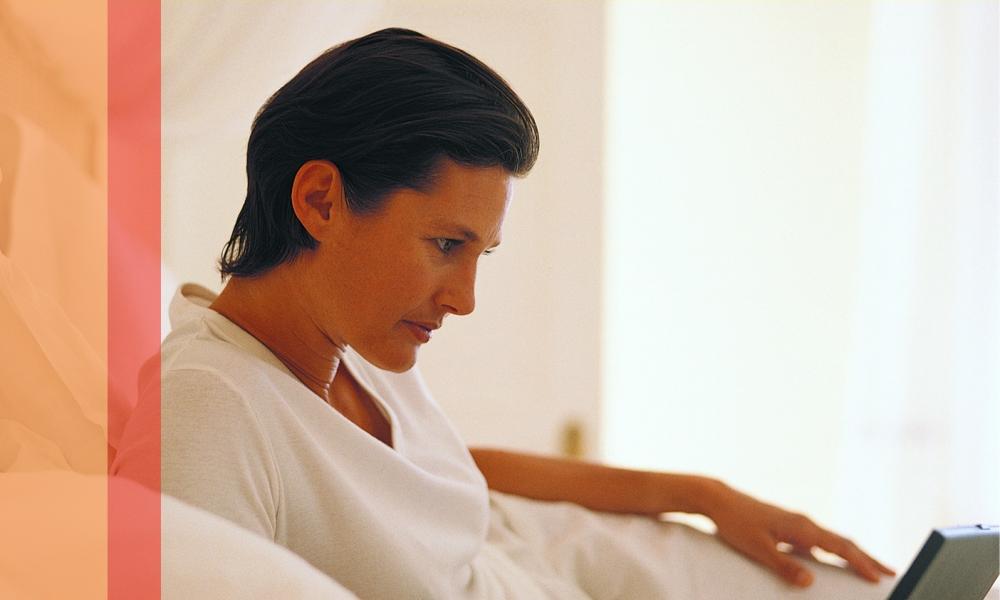 Part 2 of our series examines the teachings of Dei Verbum (Latin for Word of God), the Second Vatican Council’s Dogmatic Constitution on Divine Revelation. It was promulgated by Pope Paul VI on Nov. 18, 1965.

Have you ever received a gift that seemed to have every technological feature imaginable? What did you do with it? Unless you’re some sort of prodigy, you probably had to find out what it was and how it worked before you could do anything at all! The most obvious places to begin would be talking to the person who gave it to you and reading the instruction manual.

The very fact of our existence has put us in a situation not unlike the one just described. Are not our very lives a gift, which we must learn how to ‘use,’ so to speak? Some people believe human life is simply a mystery, and all we can expect of each other is to blunder around, trying not to hurt anyone. Others believe we can’t know what life is for, and so make it their aim just to have as much pleasure as possible. Still, others avoid the question altogether. Yet, as Catholics, we believe that God did not simply leave us to ourselves to discover who we are and the meaning of our lives. Rather, the Giver of all good things has revealed Himself to us and has made His purpose for us abundantly clear.

Returning to our original example, wouldn’t it be overwhelming if the person who gave you the gift sat you down and read the entire instruction manual to you all at once? God is certainly no less wise than us, and so has revealed Himself to us in stages. He began with our first parents, when He made known to them that He had created them to enjoy intimate friendship with Him. By sharing His own divine life, they were capable of responding to, knowing and loving Him far beyond their natural capacity. (cf. CCC 52) Even when Adam and Eve sinned – the equivalent of throwing a friend’s gift in His face – God did not stop revealing Himself. Rather, He showed the depths of His goodness and love by promising them salvation and offering them His covenant. Through His promises to Noah, Abraham and Moses, God formed His people and revealed His law to them. Through the prophets, He filled His people’s hearts with the hope of salvation and the expectation of a new and everlasting covenant intended for all, to be written on their hearts. (cf. CCC 64, Jer 31:31-34)

God revealed Himself fully by sending His own Son. Dei Verbum, the Dogmatic Constitution on Divine Revelation, calls Jesus the “mediator and fullness of all revelation” because He both reveals God to us and is Himself the fullness of revelation. (DV 2) While He was still on earth, Jesus made sure that everything He did and taught would be handed on faithfully to all people of every time and place. He gave His Apostles authority to preach the Gospel to the very ends of the earth, and sent them the Holy Spirit to “remind them of all that He had told them” and “to lead them into all truth.” (John 16:4,13) In turn, the Apostles and their successors, the bishops, handed on what they themselves had received from Christ in two ways: orally, by their preaching, example and the institutions they established; and in writing, by themselves or by others associated with them, under the inspiration of the Holy Spirit. The living transmission of the Gospel is called sacred Tradition, while the Word of God communicated in writing is sacred Scripture. Together, both sacred Tradition and sacred Scripture make up one single ‘deposit’ of the Word of God, entrusted to the Church. (DV 10) In other words, God has both explained His gifts to us and left us an instruction manual!

The ‘deposit of faith’ has been entrusted to the entire people of God. However, the task of authentically interpreting the Word of God belongs exclusively to the Church’s teaching office, the magisterium. The word magisterium comes from the Latin word magister, meaning teacher. The magisterium is simply Christ’s own authority to teach, handed on through the Apostles to their successors, the bishops – enabling them to apply revelation to the particular circumstances of every time and place. The magisterium is not itself a part of the deposit of faith, but is its servant. (DV 10) This teaching office is necessary, because even though God’s revelation to us in Christ is “already complete, it has not been made completely explicit.” (CCC 66) In other words, the magisterium doesn’t make up new things for Catholics to believe. It explains what the truths Christ has entrusted to us mean for us today. Our response to God’s revelation is faith. We hear His word, we give our assent to it and we put it into action.

The single best way to really grasp the teachings of the Second Vatican Council is to read the documents. log onto the Vatican’s Web site: www.vatican.va/archive/

If public revelation ended with the death of the last Apostle, what do the apparitions of Mary mean?

Scripture alone? How does the Protestant understanding of Scripture differ from that of Catholics?

The doctrine of sola scriptura, or Scripture alone, means for Protestants exactly that – the Bible alone is the infallible authority for their faith. Our Catholic understanding of Scripture is quite different! As Catholics, we hold that there is not one, but two distinct modes of transmission of the truths of revelation: sacred Scripture and sacred Tradition, which are safeguarded and interpreted by the magisterium. In Dei Verbum, the council Fathers stated, “both sacred Tradition and sacred Scripture are to be accepted and venerated with the same sense of loyalty and reverence ... for both of them, flowing from the same divine wellspring, in a certain way merge into a unity and tend toward the same end.” (DV 9)

All parts of the three-legged stool of Scripture, Tradition and the magisterium, have a share in the charism of infallibility, which means that they are preserved by the Holy Spirit from teaching error in matters of faith and morals. However, it is Scripture alone that has the charism of inspiration. Simply put, “God is the author of sacred Scripture.” (CCC 105) God inspired human authors to put down in writing everything and only those things which He wanted written. Since God is the author and cannot make a mistake or lie, it necessarily follows that Scripture is without error. This is another inerrancy!

Prayer and reflection: act of faith

As one of the three theological virtues – along with hope and charity – faith expresses our belief in God as three divine Persons and in all that He has revealed. For centuries, the faithful have prayed the Acts of Faith, Hope and Charity for an increase in these virtues which unite us directly to God. Along with the concise Act of Faith below, you may wish to make up your own, or take one straight from Scripture. (Look up Mark 9:34 and John 11:27.)

O my God, I firmly believe that you are one God in three divine Persons, Father, Son and Holy Spirit. I believe that your divine Son became man and died for our sins, and that He shall come to judge the living and the dead. I believe these and all the truths that the holy Catholic Church teaches, because you have revealed them, who can neither deceive nor be deceived.