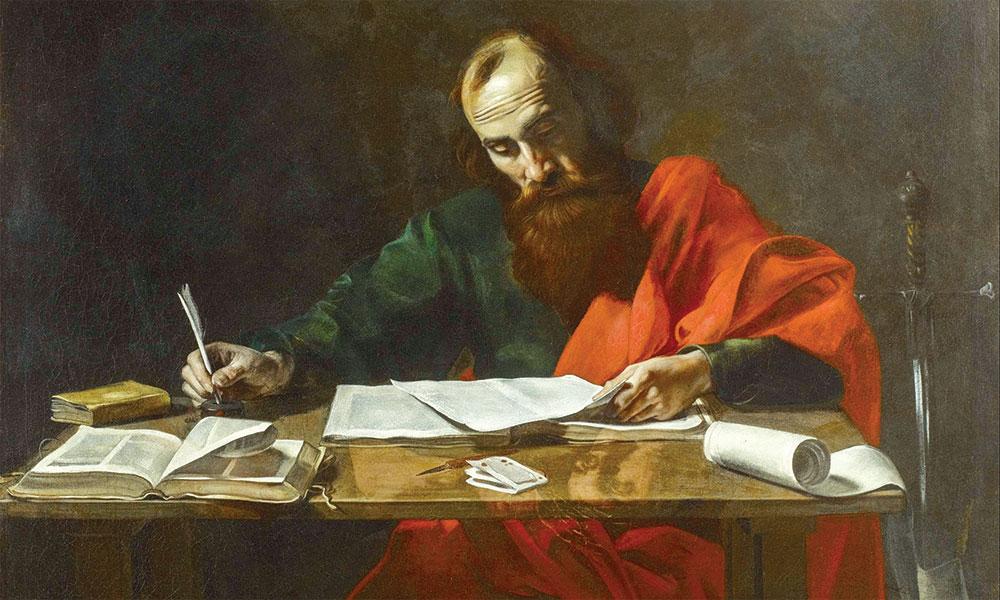 When St. Paul wrote to the Ephesians, he signed off his letter with this reminder: “Our struggle is not against enemies of blood and flesh,” he says, “but against … the spiritual forces of evil in the heavenly places.”

That reminder is also directed toward us. When we enter into a relationship with God in baptism, we are freed from the clutches of evil and step into a new identity as beloved sons and daughters of God. So why does Paul talk about struggling against “spiritual forces of evil”? Because, despite the fact that Jesus’ sacrifice has won the victory for us over sin and death, the devil and his minions are still active and constantly trying to find ways of recapturing us.

Jesus calls Satan the father of lies because lies are his main weapon. In the Garden of Eden, he told Eve lies about the nature of God and about her identity. He told her God was untruthful and was lying to her and Adam, and that led them into sin. The enemy also lies to us, and when we believe those lies, we are tempted to sin just as Eve was. However, we can avoid entering into agreement with the forces of darkness by rejecting those lies daily and by announcing the truth. So what kind of lies does the enemy level against us?

Satan lies to us about the nature of God, telling us that God is vengeful, that God is the one lying to us, that he doesn’t love us at all and that God is cruel and unjust and untrustworthy. Satan tells us that God doesn’t actually care that much when we sin. He also tells us lies about ourselves, about our true identity, that we are unloved and unlovable and that God has abandoned us. He tells us that we are shameful creatures and that our sins are unforgivable; or that we will find fulfillment, relief or comfort through sin. The enemy will also tell us lies about other people. Because of those lies, we begin to judge others on the basis of their behavior or their appearance or their deficiencies.

Sacred Scripture is a powerful weapon against the devil’s attacks. One of the best ways we can combat the lies of the evil one is by proclaiming the truths contained in Scripture.

There are many more Scripture passages we can use to address the enemy to free ourselves from the oppression of his lies and temptations. Of course, we are bombarded with temptations and lies every day and the enemy won’t wait around while we search the Bible for the appropriate passage to throw at him. That is why it is a worthwhile exercise to memorize passages from Scripture so that whenever we are confronted by the evil one, we are ready to combat them with the truth.

The battle is real, and if we are to come safely to the gates of heaven, we must engage in the fight. There is no better weapon than the words of Scripture. Let’s resolve to learn the liberating truths contained in the Old and New Testament and, as Paul reminds us in Ephesians 6:17, do battle against the forces of evil with “the sword of the Spirit, which is the word of God.”