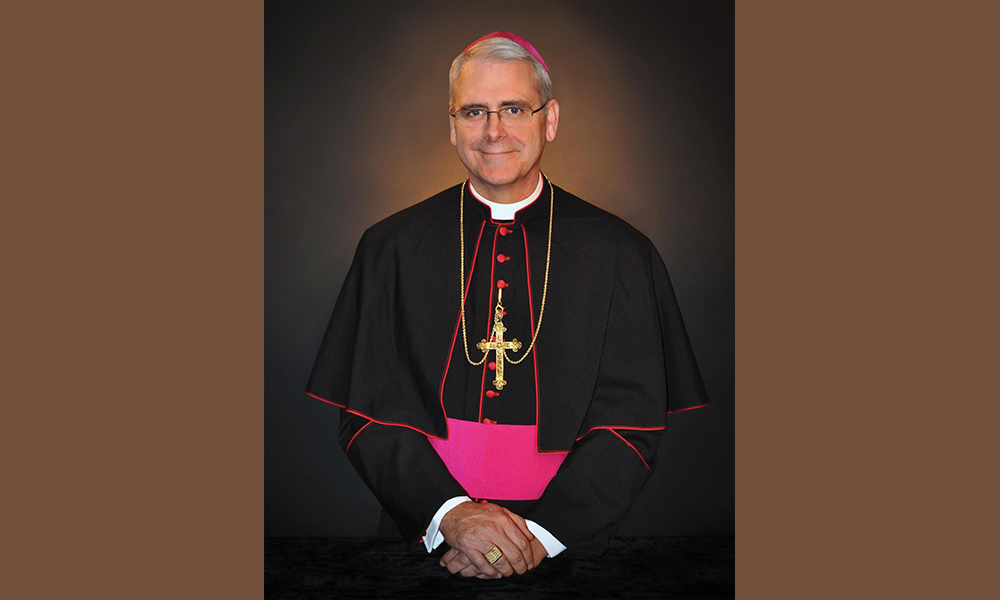 In the wake of the recent deaths of African Americans in police custody and the national discussion on police reform and racial justice, Archbishop Paul S. Coakley of Oklahoma City, chairman of the United States Conference of Catholic Bishops’ (USCCB) Committee on Domestic Justice and Human Development; Bishop Mario E. Dorsonville, auxiliary bishop of Washington, D.C., and  chairman of the Committee on Migration; and Bishop  Shelton J. Fabre of Houma-Thibodaux, chairman of the Ad Hoc Committee Against Racism, sent a letter to all members of the U.S. Congress on June 24 to offer reflections and principles for police accountability and reform.

In their letter, the bishops note that, although law enforcement officers offer “a great and needed service,” the “terrible and unjust killing of George Floyd, Rayshard Brooks, and so many more,” demonstrates that there must be “better practices for formation and accountability for police, certainly in the use of lethal force, but also in patterns of discrimination and prejudice, so that real accountability can happen before more lives are lost.” The bishops make reference to their pastoral letters on criminal justice and racism over the years, commentary from Pope Francis on the death of George Floyd as well as a previous address on the use of force by police, and remarks on the role of police in society from Pope Benedict XVI and St. John Paul II.

The bishops write, “We stand in the long tradition – from St. Augustine, to St. Thomas Aquinas, to Dr. Martin Luther King – that claims that the purpose of law and law enforcement is the promotion of justice.” The “only solution to the challenges of this moment,” is to follow the wise counsel of Pope St. Paul VI: “If you want peace, work for justice.”

As a Black man who built a distinguished career in law enforcement, Ike McKinnon has some ideas for how to reform policing for the benefit of officers and those they swear to serve and protect. His June 11, 2020, Detroit Free Press op-ed calls for the fundamental restructuring of police departments at all levels. He lists these steps to begin the process:

• Require higher aptitude and fitness standards for incoming recruits
• Require regular mental health check-ups to deal with the stress and challenges of law enforcement
• Develop a nationwide database of all officers to prevent bad officers from jumping departments to avoid marks on their permanent record
• Stop promoting officers to become supervisors who have multiple disciplinary complaints, particularly to positions of first-line leaders like sergeants and lieutenants
• Rehabilitation within police unions. Their intransigence makes it almost impossible to fire and hold officers accountable for breaking the law and the public’s trust.

During his FAITH interview, Dr. McKinnon explained, “The Blue Wall of Silence is a real thing, and it must change. It is possible through higher educational requirements and ongoing training, constant vetting and providing higher salaries for those we keep.

“It might take a long time to overcome years of policing the same way. But, as hundreds of thousands around the world demand accountability, now is the time for meaningful change.”