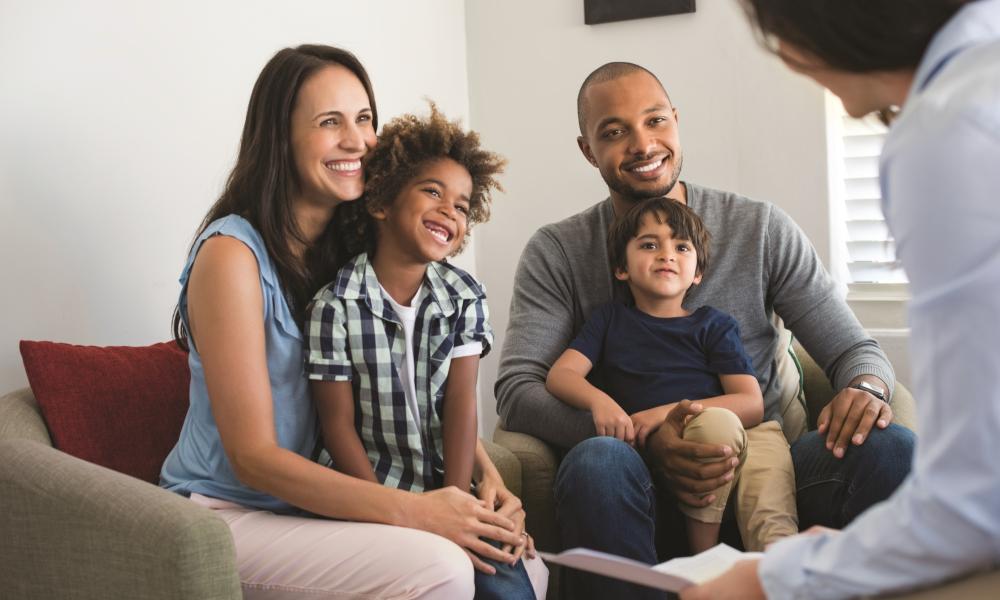 An update on Catholic Charities and the State of Michigan

As we reported in our last issue, the State of Michigan recently entered a settlement agreement with the American Civil Liberties Union (ACLU) regarding same-sex adoption. By the settlement, the state agreed to implement a new policy requiring adoption agencies to place children with “LGBTQ individual(s) or same-sex couple(s).” The settlement contravenes a 2015 Michigan law that affirmed the value provided by faith-based adoption agencies and that protected those agencies from providing services that violated their religious beliefs. If the state succeeds in enforcing this policy, it would mean longer waits for children seeking adoptions, more children aging out of the system without ever finding a permanent home, less support for foster and adoptive families, and would close down Catholic foster and adoption programs across Michigan.

In STVCC’s case, Buck v. Gordon, the agency joined with Chad and Melissa Buck, who adopted five special needs children through STVCC, and Shamber Flore, who went from a background of abuse and tragedy to a loving adoptive home and a promising future thanks to STVCC, and is seeking a court order to allow faith-based adoption agencies to continue what they do best: uniting children with loving families. The following points answer some common questions about the lawsuit.

STVCC is represented by the Becket Fund for Religious Liberty (Becket) at absolutely no cost to the agency or the diocese. Donor and DSA dollars continue to support  programs that serve the most vulnerable among us.

STVCC does its work as the charitable arm of the Diocese of Lansing, and operates its programs in accordance with the teachings of the Catholic Church. The Catholic faith calls on all of us to perform works of mercy and to treat every human being with dignity and respect.

STVCC regularly serves a diverse array of clients through its many programs, including those who identify as LGBTQ, in line with the teachings of the Catholic Church. These clients include:

• refugees who flee their homelands because of persecution and find safety through our resettlement program;

• individuals in need of immigration legal services find it through our Immigration Law Clinic;

• children who identify as LGBTQ who heal as residents of our children’s home; and

• individuals seeking help and hope from our counseling services are served regardless of their sexual orientation.

The conflict in this lawsuit surrounds a small aspect of the foster care and adoption process: specifically, the way in which agencies are required to evaluate and make written endorsements about adult relationships of couples it is recommending the state place children with.

There is no shortage of opportunities for same-sex couples to foster or adopt in Michigan, and STVCC has never prevented a same-sex couple from doing so. If STVCC is unable to work with a couple due to its religious beliefs, consistent with the state law, it provides the couple with a list of other area agencies that do not share STVCC’s religious beliefs and could better serve their needs.

Adoptive and foster families are not expected to share STVCC’s religious beliefs. STVCC regularly serves children who identify as LGBTQ through its children’s programs and welcomes same-sex or unmarried couples to attend foster and adoptive parent support groups that STVCC facilitates. However, as a Catholic organization, STVCC cannot provide a written recommendation to the state endorsing a family situation that would conflict with Catholic beliefs. Thus, the agency cannot provide written recommendations and endorsements of unmarried or same-sex couples as foster or adoptive parents.