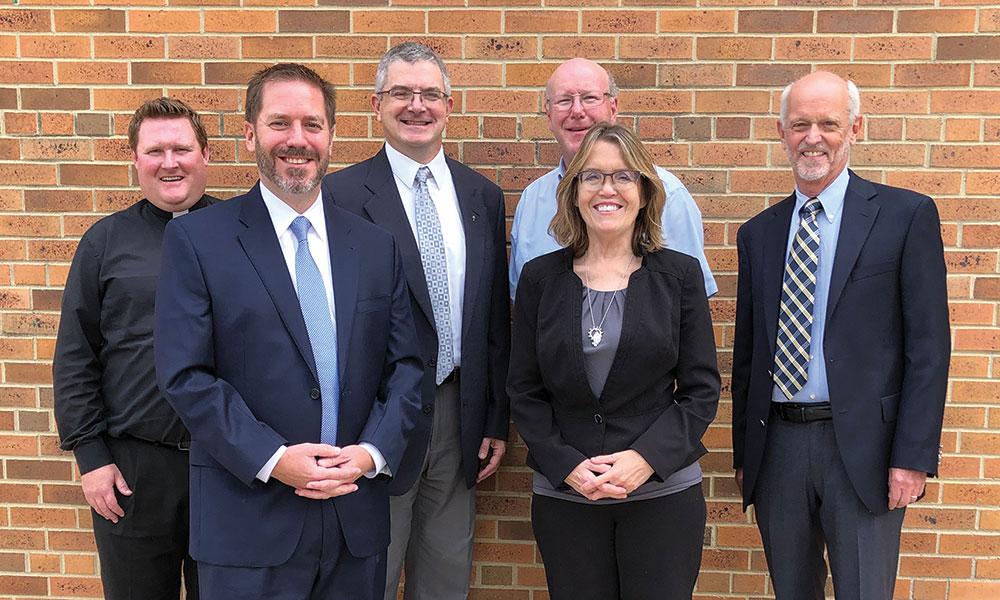 To the People of the Diocese of Lansing,

In 2016, the Diocese of Lansing initiated a historic effort to raise $65 million in its first-ever comprehensive diocesan-wide campaign entitled Witness to Hope. Based on the vision of Bishop Boyea’s pastoral letter  Go and Announce the Gospel of the Lord, the campaign was designed to advance the ability of our parishes, as well as our diocese, to fulfill the shared mission given to us by Jesus for years to come. Guided by faith and surrounded in prayer, the active phase of the campaign began on July 1, 2016.

One of the objectives Bishop Boyea and the campaign’s steering committee established was to strengthen the parishes of the diocese. This is where the hope of the Church lies. It is where evangelization, formation and living the Gospel occur. By design, the largest portion of the funds raised will be returned to parishes  to meet local capital needs, build endowments, and strengthen parishes for the future.

As of June 30, 2021, more than $68 million has been received and distributed in support of the campaign’s published goals. Of this, $36 million has been distributed to our parishes. Approximately $12.5 million in pledges remain to be paid over the remaining 18 months of the expected pledge redemption period.

Not unexpectedly, a number of donors have communicated that they are unable to fulfill their pledges. Accordingly, $2.5 million in pledges have been written off through June 30, 2021. Based on payment history to date, it is expected that other pledges will ultimately be deemed uncollectible, but such amounts have not yet been determined.

The Accountability Oversight Committee has reviewed the materials provided us by the staff of the Catholic Foundation and the Diocese of Lansing’s Department of Finance. Based on our review of these materials, we believe that the distribution of funds received in the Witness to Hope campaign meet the directives concerning case elements of the campaign as outlined in campaign literature and documents, in particular the Campaign Case Statement.

Should you have any questions or comments about this report or the campaign, please contact Matt Hufnagel, Chief Operating Officer of The Catholic Foundation at 517-253-8748  or mhufnagel@dioceseoflansing.org.

The Witness to Hope Capital Campaign