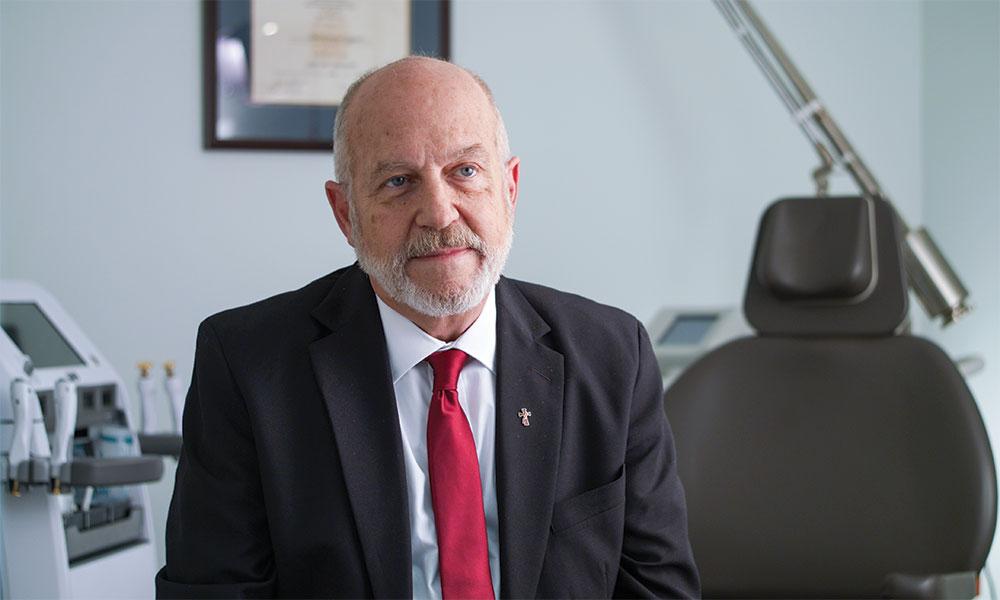 Vote No to Protect Your Child From ‘Trans’ Activists

Dr. Patrick Lappert is sounding the alarm for moms and dads across Michigan: beware! Proposal 3 will likely end your parental consent for sterilizing medical procedures administered to gender-confused young people.

“One of the chief roles of parenthood is the protection of your child. To circumvent parents is really an attack on family life and that must be rejected,” Dr. Lappert tells FAITH Magazine. “Essentially, it’s guaranteed that your child is going to be rendered sterile by these interventions, such as puberty blockage and cross-sex hormones, and that is something your child cannot fully understand nor give informed consent to and, certainly, something no parent would want.”

Dr. Lappert has been practicing in the field of plastic surgery for over 25 years. Now in private practice in Alabama, he served the last eight years of a 24-year military career as chief of plastic surgery at the largest military hospital in the world, the Naval Hospital Portsmouth, Virginia. He also served the surgeon general, U.S. Navy, as the specialty leader for reconstructive surgery.

The rise in recent years of reconstructive surgery being proposed as a suitable treatment for those suffering with gender dysphoria has led Dr. Lappert to question the mind-set and methodology of the so-called “transgender” lobby, especially as it applies to the care of gender-confused teenagers.

“It's kind of a public experiment that's going on now because a lot of what happens from puberty blockage in healthy children is largely unknown,” he says.

Dr. Lappert explains how such medications have a “very powerful effect on growth and development” in children.

“Puberty blockage works by blocking the signaling from the gonad and, essentially, blocking all off the skeletal growth, muscle mass development, the capacity for a coordinated movement, higher executive functioning of the brain, and psychosexual development that leads to socialization and lifelong relationships. The child loses that ability or it's blocked severely,” Dr. Lappert says.

The extreme Michigan constitutional amendment is being proposed by Planned Parenthood and the American Civil Liberties Union. Both powerful campaign groups are key constituents of the so-called “transgender” lobby. Their proposed amendment seeks to give individuals a constitutional right to sterilization without specification of age or sex.

This change has forced many experts to reach the reluctant conclusion that parental consent laws for gender-confused children are in the cross-hairs.

“Proposal 3 seeks to enshrine the idea that the state is more important than the family,” suggests Dr. Lappert, who in recent years has given evidence in court cases where families have lost custody of their gender-confused child.