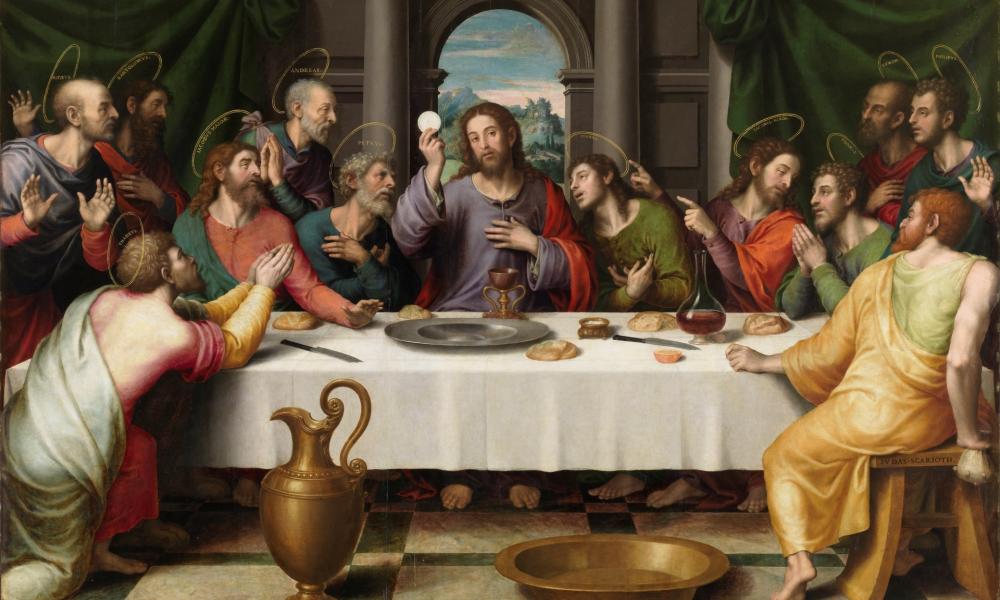 History of the sacrament of Holy Orders

Old Covenant priests had duties within the community pertaining to cult and culture.  Of note are Melchizedek, (“priest of God most High”) king of Salem who brought out bread and wine for Abram (Gen 14).

Jesus establishes the Church and remains its great High Priest (Letter to Hebrews).

He  calls disciples to follow him including Peter, the “rock” on whom he would build his Church.

After Christ’s death, there is collective leadership and no institutional priesthood.

215 Apostolic Tradition Notes the role of the community in selecting leaders and contains an ordination rite with the laying on of hands and prayers for gifts of the Spirit. Some of these prayers are still used.

250 Didascalia Apostolorum recorded that woman deacons (ministrae) were necessary when a woman was to be baptized (#17).

325 Council of Nicea declared women are not to be counted among the clergy.

404 Pope Innocent I said priests and deacons should be celibate.

Increased importance of presbyters – less advisory to bishop, assume role of priest as leader of sacrifice and prayer, assume liturgical duties of the bishop in the local community.

Emphasis on power of priest to consecrate Body and Blood of Christ and administer other sacraments.

Holy Orders recognized as one of seven sacraments.

1.  Defended the existence of priesthood with the power to consecrate the Body and Blood of Christ and forgive sins in Christ’s name.

2.  Confirmed Holy Orders as one of the seven sacraments.

4.  Confined bishops to their own territories.

5.  Mandated that priests be educated in seminaries.

7.  Upheld the distinction between ordained and other baptized.