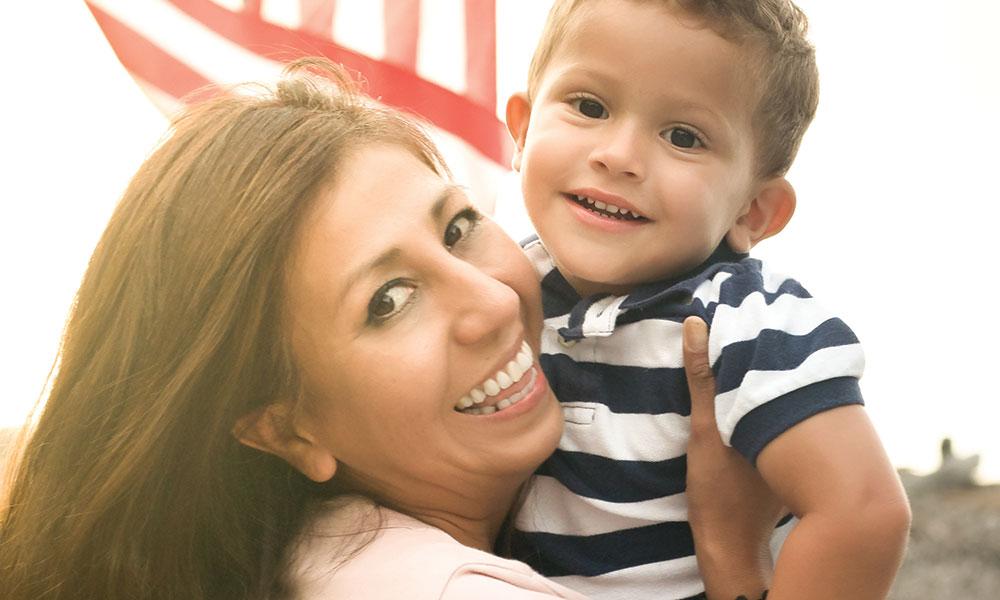 They should be “Strangers No Longer”. A call to be neighbors-helping-neighbors

The American Immigration Council http://www.americanimmigrationcouncil.org/, talks about what immigration means to Michigan.  On the chart below it is easy to see the facts that show how much our state benefits from the immigrants.  One of the main arguments against welcoming immigrants in our country states that they cost so much money to our country, that they are getting benefited with what we pay with our taxes, but the facts cannot lie, it is profitable for our country to have immigrants, and they are an essential part of the economy and the work force of our nation.

Their contribution to the economy is strong:

But, what does this has to do with a Ministry of our Catholic Church named “Strangers no Longer”?

The USCCB´s Mission Statement about Migration and Refugee Services: “Grounded by our belief in Jesus Christ and Catholic teaching, Migration and Refugee Services (MRS) fulfills the commitment of the U.S. Catholic bishops to protect the life and dignity of the human person. We serve and advocate for refugees, asylees, migrants, unaccompanied children, and victims of human trafficking. “  —Approved by the USCCB Committee on Migration November 10, 2013 leads to easily understand the position of our Catholic Church, and how we all, as Catholics,  are called to act in order to protect and welcome those who because of economic, environmental, social or political reasons find themselves in a situation which drives them to migrate.

The causes which drive people to migrate can include: Persecution, violence, war, poor wages, and lack of jobs, crop failure and famine, pollution, natural disasters, lack of services, family separation, and limited opportunities amongst others.

“All men are created equal, (…) they are endowed by their Creator with certain unalienable Rights, that among these are Life, Liberty and the pursuit of Happiness.”    All men and women includes all, no matter race, religious belief, citizenship, gender, or else.  Just as our founding fathers did what a natural human tendency lead them to do, which is the pursuit of happiness and respect for the human dignity, many people migrate to places where they hope to be able to find those ideals for themselves and their families.

The teachings of the Catholic Church regarding migration are well stated by the USCCB on the Strangers No Longer pastoral letter concerning migration from the Catholic Bishops of Mexico and the United States.   There, we learn that all persons have the right to find opportunities in their homeland that will allow them to  live with dignity and fulfill some basic human rights like education, health services, fair  wages for their work and more; when people cannot find these basic rights met, when they cannot get the job that will let them survive and provide for their family, when they are prosecuted because of their political ideology or their religious belief or other reasons,  they have the right to migrate. Our Catholic Church also teaches that sovereign nations have the right to control their borders, but wealthier nations that have the means to feed and protect their population, have a greater obligation to help people migrating from other nations seeking for refuge or asylum and that all the goods of the earth belong to all people.

Being forced to leave their home and country is hard enough,  and migrants hope to find  a better life for them and their beloved ones, they also hope to find friendly helpful people who can welcome them in an unknown and foreign county where in a lot of cases they don´t even understand the language.

During the world day of Migrants and refugees 2014, Pope Francis said

“Migrants and refugees are not pawns on the chessboard of humanity. They are children, women and men who leave or who are forced to leave their homes for various reasons, who share a legitimate desire for knowing and having, but above all for being more.”

“Strangers No Longer” as a ministry is a way in which we, as Catholics can engage and  respond with our works when immigrants are facing difficult situations or simply need a hand  to get that better life they dreamed on when they came to the U.S.

There are many ways in which we can help an undocumented immigrant which can be as simple as driving them to and from Church, since by state law they are not allowed to have a driver´s license, accompany them to a doctor´s appointment, or when they are facing issues with immigration law enforcement we can drive with and for them to an appointment with the immigration office, or to go visit a relative that has been detained and is in jail. Praying with them when deportation is inevitable can be a way to give hope given that the day of deportation is, in many cases also the day in which a family is being separated.  Help them with the logistics they don´t even think about while facing deportation, support immigrant owned business, provide financial support, advocate for pro-immigrant policies, support immigrants and refugees via social media, help immigrants at risk of detention or deportation, educate the immigrant population so they can know what to do and who to contact for help in the different situations.

“Strangers No Longer” ministry is a neighbor-helping-neighbor matter in which, at the parish level we create nets of people who are either U.S. citizens or legal permanent residents in the country, willing to support with their talents: cooking, driving to appointments, translate, preparing deportation backpacks, praying, writing letters for the immigrants we know as good citizens and hardworking people that could help their process of getting a Legal Permanent Residence, and much more.

“Strangers No Longer” is a beautiful ministry that gives us the opportunity to answer to the call that Jesus Christ makes to all of us to love each other and care about each other as brothers and sister and at the same time the call from Pope Francis to go out as missionary disciples and reach out to those who are far away or isolated, and accompany them.