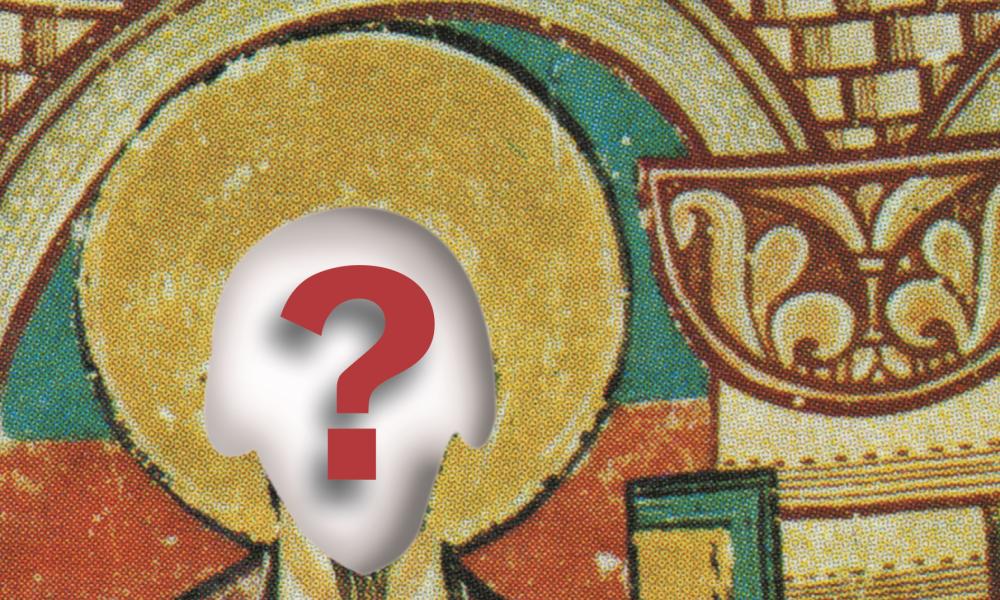 Who exactly was St. Valentine? His identity is sketchy, at best. Two saints of the same name are honored as Roman Martyrs – one who was a bishop of Terni, Italy, and the other a priest and physician in Rome. More than likely, St. Valentine, as pointed out in Butler’s Lives of the Saints, was a Roman priest who assisted martyrs under the persecution of Claudius II. For this, he was beaten and beheaded on Feb. 14, 270.

How did someone who was beaten and beheaded become connected with lovers? St. Valentine’s Day may have stemmed from the pagan festival of Lupercus – the passage of adolescent boys into adulthood. During the festival, a lottery was held in which young men drew the name of adolescent females. The two would spend the next year as partners until another lottery was held.

In 496 A.D., Pope Gelasius outlawed the pagan ritual and replaced it with St. Valentine’s Day and a new, chaste lottery – this time, young men and women would choose the name of a saint whom they would try to emulate during the following year.