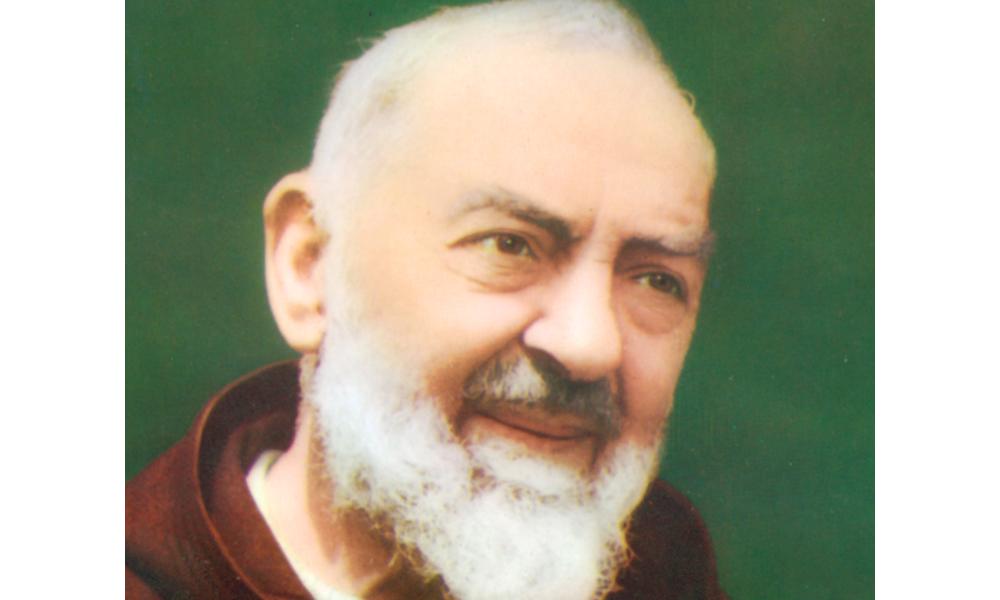 Devoted to Christ from his childhood in Italy, where he was baptized Francesco Forgione, St. Padre Pio became a Capuchin friar at age 15. Five years after he entered the priesthood, shortly after the dawn of World War I, Padre Pio was called into military service. His service was short-lived, however, because of severe illness.

When he returned, St. Padre Pio became a spiritual director. His five rules for spiritual growth were meditation, examination of conscience, spiritual reading, weekly confession and daily Communion. He is best known for his role as a confessor. Thousands of people traveled to him from across the world for the sacrament of reconciliation. It is said that he spent up to 16 hours each day in the confessional. He helped people who came to him receive God’s mercy and resolve to make permanent changes in their lives.

St. Padre Pio was plagued by various illnesses throughout his life. Instead of despairing over his suffering, though, he offered the pain to Christ and continued to say Mass daily. He remained popular throughout his life, and after his death in 1968, more than 100,000 people attended his funeral. He was made a saint in 2002 by St. John Paul II.

St. Padre Pio is said to have experienced the stigmata, painful marks in the same location as the wounds Christ received during his crucifixion.