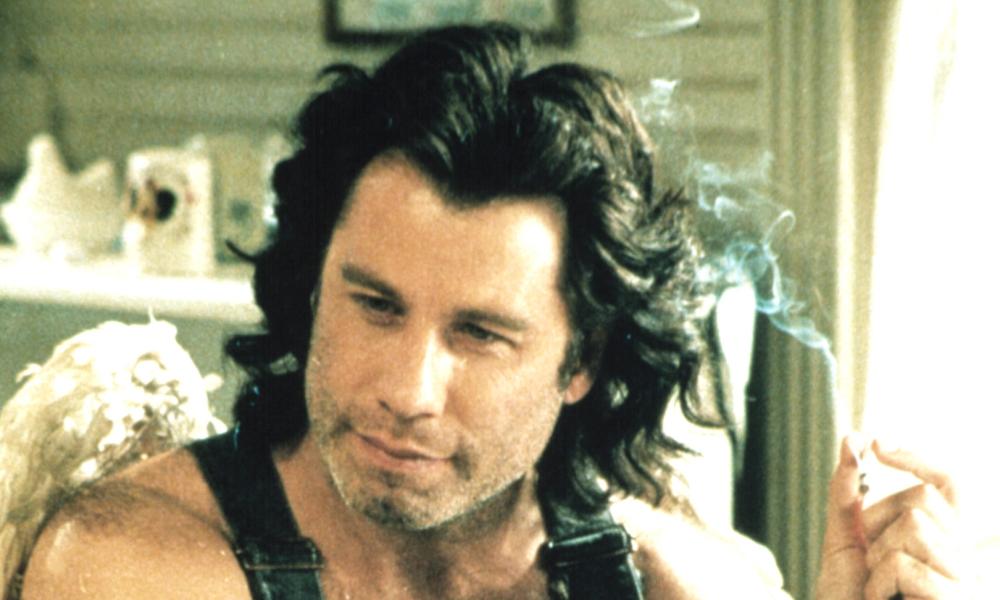 The real deal on the archangel

If you think angels are chubby cheeked, bare-bottomed tots with wings, or maybe golden-haired ladies in white nightgowns playing harps, it’s time to take a look at St. Michael the Archangel, commander of the heavenly army.

Michael, who shares his Sept. 29 feast day with fellow archangels Gabriel and Raphael, is the leader of the heavenly forces in the eternal fight against Satan and the other fallen angels. If you’ve ever seen a picture of an intense looking angel armed with a helmet, sword, and shield, piercing a dragon with a lance, that’s Michael. Forget John Travolta’s portrayal of a sloppy, overweight, smoking, drinking archangel Michael in the movie of the same name. That image really gives angels a bad name!

Angels are mentioned throughout both the Old and New Testaments, but Michael is the one most frequently called by name. In the book of Daniel, Michael is called “the great prince.” The book of Revelation describes the great battle in heaven when Michael and his angels fought with the dragon. The Epistle of St. Jude describes Michael guarding the body of Moses from the devil. In fact, the name Michael means “Who is like God?” – the rallying cry of the angelic army.

St. Michael and His 2 Co-Workers:

Michael’s importance as the leader of the heavenly army has given him a special place in the traditions of Roman Catholics, Orthodox Christians, Jews, and Muslims. For Catholics, he is the protector of the Church, champion in the fight against Satan, and escort of souls from earthly life to heavenly judgment. He is also the patron of the sick. Many Eastern churches and shrines to St. Michael are found near healing springs. Egyptian Christians place the Nile under St. Michael’s protection and celebrate a feast commemorating the archangel on the 12th day of every month.

September 29 is also the feast day of the archangels Gabriel and Raphael. Each used to have his own feast day (Gabriel on March 24 and Raphael on Oct. 24), but they now celebrate with Michael. Gabriel, whose name means “power of God,” is the patron of communications workers – with good reason. He is the angel who announced to Mary that she would bear the Son of God, and who appeared to Zachariah to foretell the birth of John the Baptist.

Raphael, whose name means “God has healed,” appears in the Book of Tobit, where he identified himself as one of the seven angels who stand before God. He restored Tobit’s sight and helped Tobiah safely wed his beloved, Sarah (whose previous bridegrooms have been killed by a demon). He is the patron of the blind, happy meetings, pharmacists, doctors, and travelers.

The archangels Michael, Gabriel, and Raphael are a trio of heavenly heroes who deliver God’s power, good news, and healing touch to humanity.