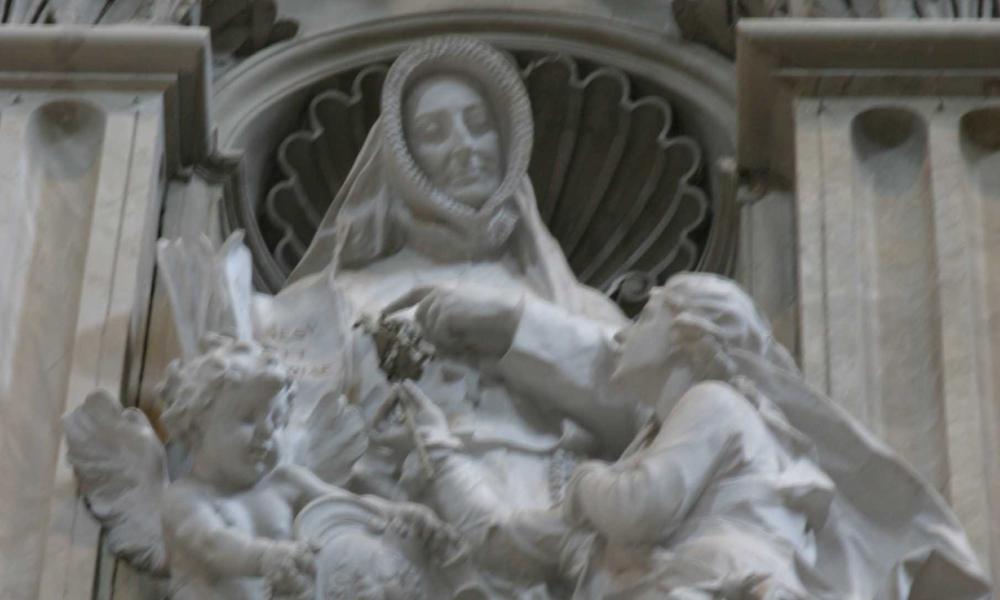 Madeleine Sophie Barat (1779-1865) was only 10 when the Reign of Terror began in France. Fortunate to receive an extensive education at a time when Catholic education had almost ceased throughout the country, Madeleine became a champion of education for all as the founder of the Society of the Sacred Heart. By the time of her death in 1865, the order had opened more than 100 schools on four continents.

Madeleine enjoyed a comprehensive education from her brother Louis after he returned home from the seminary, while waiting to be ordained. Madeleine studied history, mathematics, science, Latin and Greek under Louis’ guidance. By the time she was 15, Madeleine had studied Scripture, theology and Church history.

When Louis renounced his allegiance to the revolutionary state in 1792, he escaped to Paris and took Madeleine with him. As Madeleine continued her studies, she discerned a call to become a Carmelite nun. But after meeting Joseph Varin, who wished to begin an educational order based on the Jesuits, she instead took vows with three other women to start the Society of the Sacred Heart, an order dedicated to making known the love of God revealed in the Heart of Christ through the education of young women. At age 23, Madeleine took her vows and opened the first school; she soon became the Superior of the Order.

Madeleine led the order for the remaining 65 years of her life with an unusually collaborative style for its time. Dedicated to extending a knowledge of God’s love to the poor, Madeleine established a “free” school for the poor for almost every new school that opened. At the time of her death in 1865, more than 3,500 sisters of the Society of the Sacred Heart were operating schools in Europe, North Africa and North and South America.