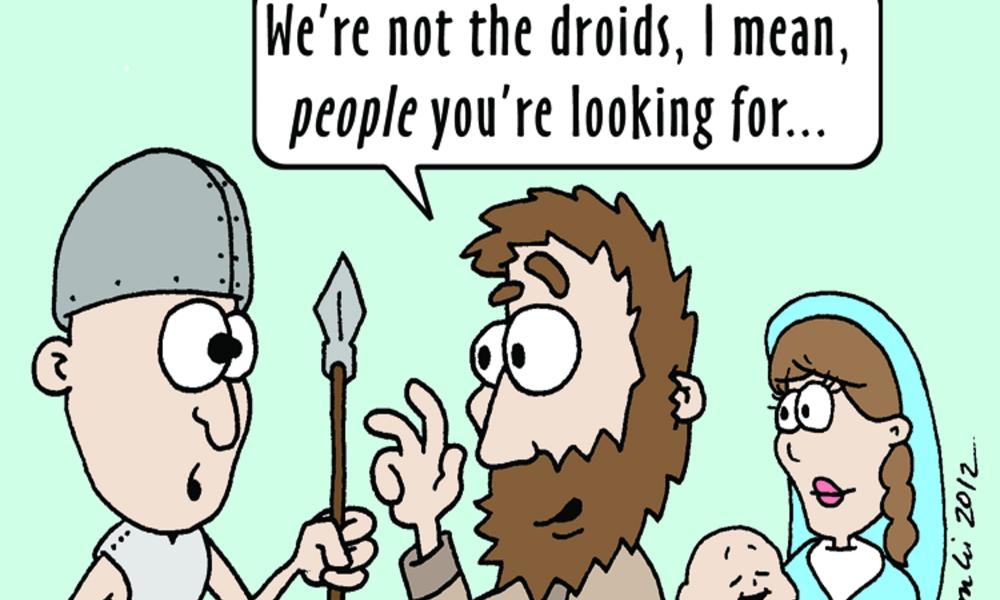 St Joseph was the husband of the Virgin Mary and foster father of Jesus Christ.

Joseph provides for and protects Mary and the baby Jesus during his infancy. Angels often appeared to Joseph, warning him of danger and instructing him where to go.

In Paul’s epistles (the earliest dated Christian texts) no mention of Joseph is made.  Also, Joseph is never credited with saying anything in any of the Gospels, and very little is known about him.

He is traditionally portrayed as a carpenter, often with a young Jesus at his side.  He is the Patron Saint of the Catholic Church.