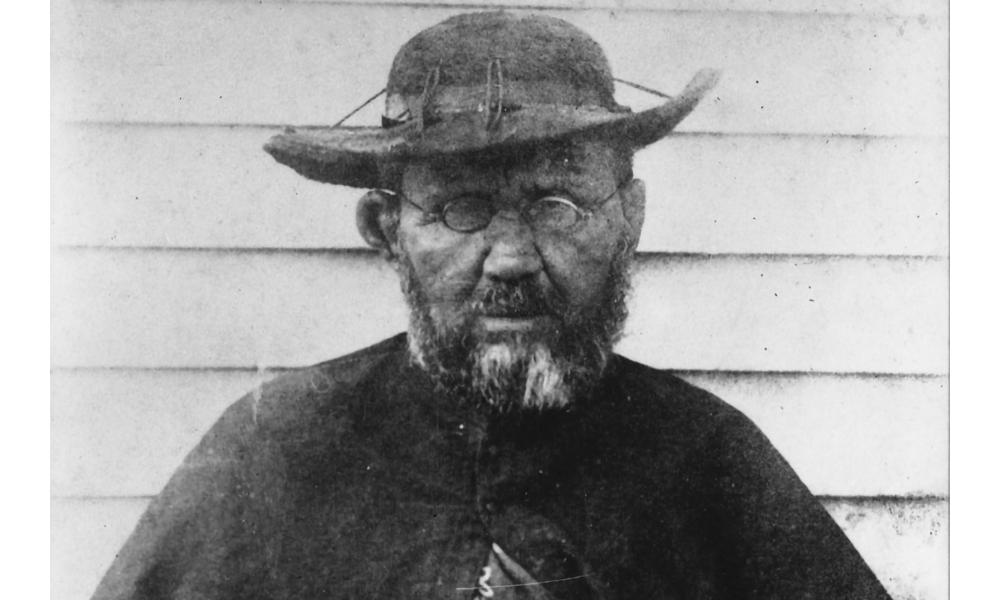 Born into a poor, Belgian farming family in 1840, Joseph De Veuster left school at 13 to work on his parent’s farm. Six years later, Joseph joined his brother in the Congregation of the Sacred Hearts of Jesus and Mary, taking the name Damien.

His life of mission began in 1864, when he volunteered to take his brother’s place as a missionary on the Hawaiian Islands. For several years, Damien served on Honolulu until the Bishop asked for volunteers to serve the quarantined lepers on Molokai.

In 1873, at the request of the bishop, Damien left for Molokai where he took up residence and served as an advocate for the lepers. Father Damien became known as the “leper priest.” He devoted his life to care for their physical, medical, and spiritual needs, and built houses, a church, a school and an orphanage. A leprosy sufferer once wrote, “He overwhelms us with his care, and he himself builds our houses.”

After finally contracting leprosy himself, Damien died five years later in 1889, giving his life to the people he volunteered to serve. He was canonized in 2009 by Pope Benedict XVI. Father Damien’s example of self-sacrifice and Christ-like care for the sick make him a saint for our times.

After Hawaii became a state in 1959, St. Damien was chosen to be one of the representatives for the state in the National Statuary Hall in the U.S. Capitol.