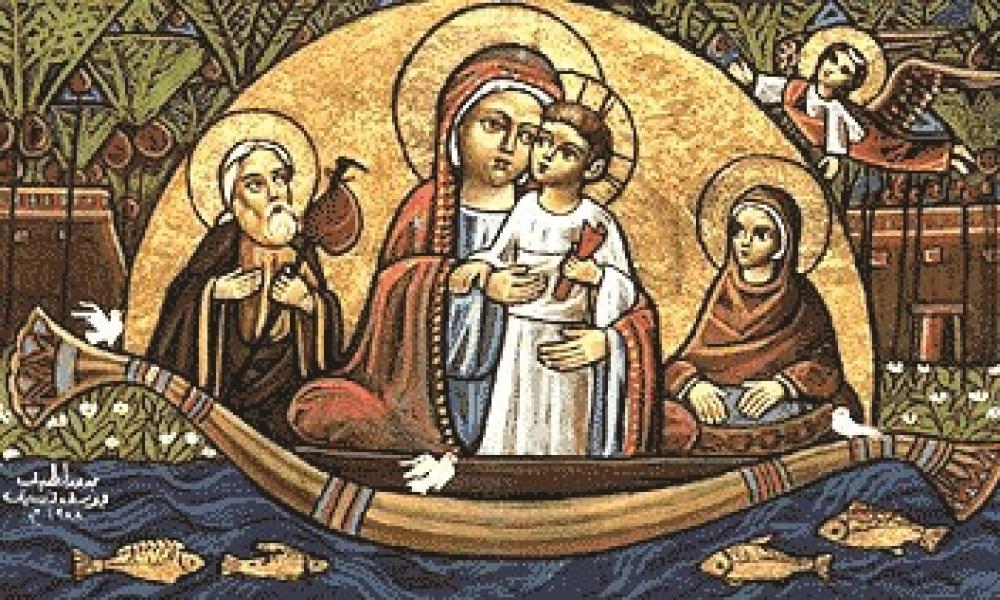 St. Adrian was so humble he passed on a promotion

Adrian was an African who became the abbot of the Benedictine monastery of Nerida, Italy, when he was a young man. He became renowned for his piety and scholasticism, and his virtues came to the attention of the pope. When St. Deusdedit, the archbishop of Canterbury, died in 664, Pope Vitalian wanted Adrian to replace him. Adrian demurred, telling the pope he was unworthy. He suggested Theodore of Tarsus be elevated instead, and offered to act as the assistant to the new archbishop.

His scariest moment: On March 26, 668, Theodore was consecrated archbishop of Canterbury. He and Adrian set sail immediately thereafter for England. On the way through France, they were detained by Ebroin, the Mayor of the Palace at Neustria. Ebroin suspected that Adrian was on a secret mission from Constans II, the Eastern Emperor. Theodore was allowed to proceed, but Adrian was held captive. After two years, Ebroin had no evidence to support his suspicions, and Adrian was released to continue his journey.

He was known for: As soon as he arrived in England, Adrian was consecrated abbot of Saint Peter in Canterbury, a monastery founded by St. Augustine himself. Adrian also accompanied Theodore on his apostolic visits throughout England, and aided him in bringing the practices of the Anglo-Saxon church into conformity with those of Rome.

He was also known for: Adrian was a learned man and a gifted teacher. He established many schools in England, including the School of Canterbury, which educated many saints and missionaries. His students were famous for their scholarship, and Adrian was famous for helping them. After his death, Adrian was credited with miracles to aid students who were in trouble with their masters. Adrian spent 39 years in England, and died in 710. He is buried in his adopted home of Canterbury, and his feast day is celebrated on Jan. 9.

Why he is a First Commandment saint: Adrian, like Augustine before him, put the Lord before everything else in his life. He serves, with all other missionaries, as a model of devotion to God.