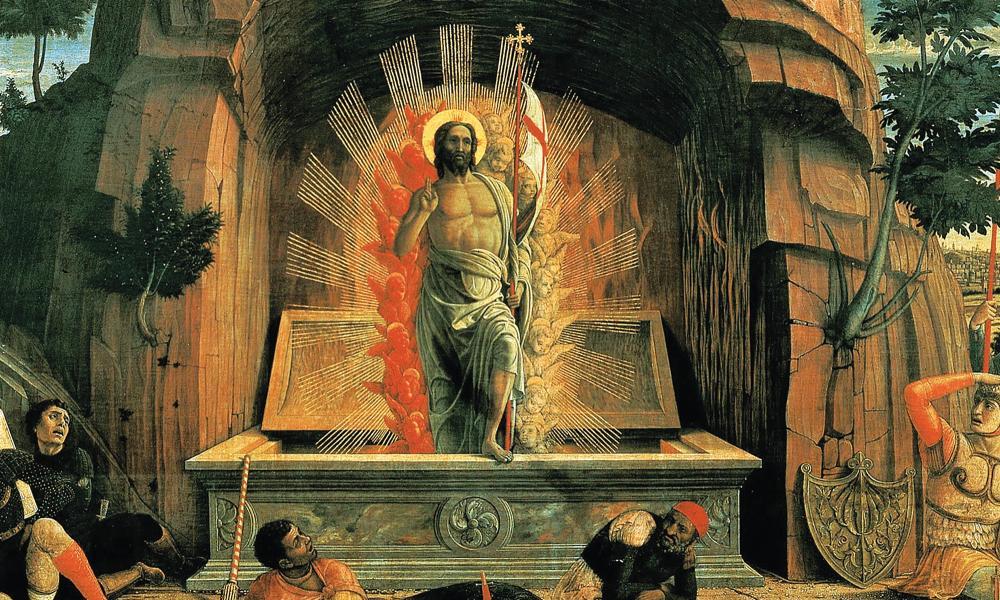 Special report on Vatican Summit: The Protection of Minors in the Church

In a summit that began with listening to the survivors of sexual abuse by clergy, the presidents of bishops’ conferences focused on three areas of concern during their meeting in late February: Responsibility, Accountability and Transparency. Three speakers presented commentary on one of the concerns each day. The bishops then gathered in small groups for discussion following each presentation.

The three days of presentations and discussion concluded with a penitential liturgy and a eucharistic concelebration with Pope Francis. At the end of Mass, Francis presented guidelines for moving forward for the bishops, concluding, “From today, the Church’s aim will thus be to hear, watch over, protect and care for abused, exploited and forgotten children, wherever they are.”

In a press briefing on the final day of the summit, Jesuit Father Federico Lombardi, who moderated the gathering, announced that Pope Francis will release a new set of laws and guidelines on the protection of children for the Vatican City State in the near future, and a handbook that “will help bishops around the world clearly understand their duties and tasks” with regard to abuse.

Pope Francis issued “a heartfelt appeal for an all-out battle against the abuse of minors both sexually and in other areas, on the part of all authorities and individuals, for we are dealing with abominable crimes that must be erased from the face of the earth.”

After citing statistics on sexual abuse of minors that he called “a universal problem, tragically present almost everywhere,” Pope Francis challenged the bishops to an honest and repentant assessment of the Church’s situation: “The brutality of this worldwide phenomenon becomes all the more grave and scandalous in the Church, for it is utterly incompatible with her moral authority and ethical credibility.

“I would state clearly: if in the Church there should emerge even a single case of abuse – which already in itself represents an atrocity – that case will be faced with the utmost seriousness.”

Excerpts from Cardinal DiNardo’s statement at close of meeting

From Cardinal Daniel N. DiNardo, archbishop of Galveston-Houston and president of the United States Conference of Catholic Bishops:

“We owe survivors an unyielding vigilance that we may never fail them again.

“Achieving these goals will require the active involvement and collaboration of the laity. The Church needs their prayers, expertise, and ideas. All of the models discussed this week rely upon the good help of God’s people.

“There is an urgency in the voice of the survivors to which we must always respond.”

Building upon the World Health Organization’s “Seven Strategies for Ending Violence against Children,” Pope Francis identified eight areas to guide the Church in developing her legislation for the fight against abuse to “turn this evil into an opportunity for purification.”

1.  The protection of children: A change of mentality is needed to combat a defensive and reactive approach to protecting the institution and to pursue the good of the community by giving priority to the victims of abuse in every sense.

2.  Impeccable seriousness: The Church will spare no effort to do all that is necessary to bring to justice whosoever has committed such crimes. The Church will never seek to hush up or not take seriously any case.

3.  Genuine purification: The Church thus restates her firm resolve to pursue unstintingly a path of purification, questioning how best to protect children, to avoid these tragedies, to bring healing and restoration to the victims, and to improve the training imparted in seminaries.

4.  Formation: Requiring criteria for the selection and training of candidates to the priesthood that are not simply negative, concerned above all with excluding problematic personalities, but also positive, providing a balanced process of formation for suitable candidates.

5.  Strengthening and reviewing guidelines by Episcopal Conferences: Reaffirming the need for bishops to be united in the application of parameters that serve as rules and not simply indications.

6.  Accompaniment of those who have been abused: The Church has the duty to provide them with all the support they need, by availing herself of experts in this field.

7.  The digital world: There is a need to encourage countries and authorities to apply every measure needed to contain those websites that threaten human dignity, the dignity of women and particularly that of children.

8.  Sexual tourism: Combatting sexual tourism demands that it be outlawed, but also that the victims of this criminal phenomenon be given support and helped to be reinserted in society.