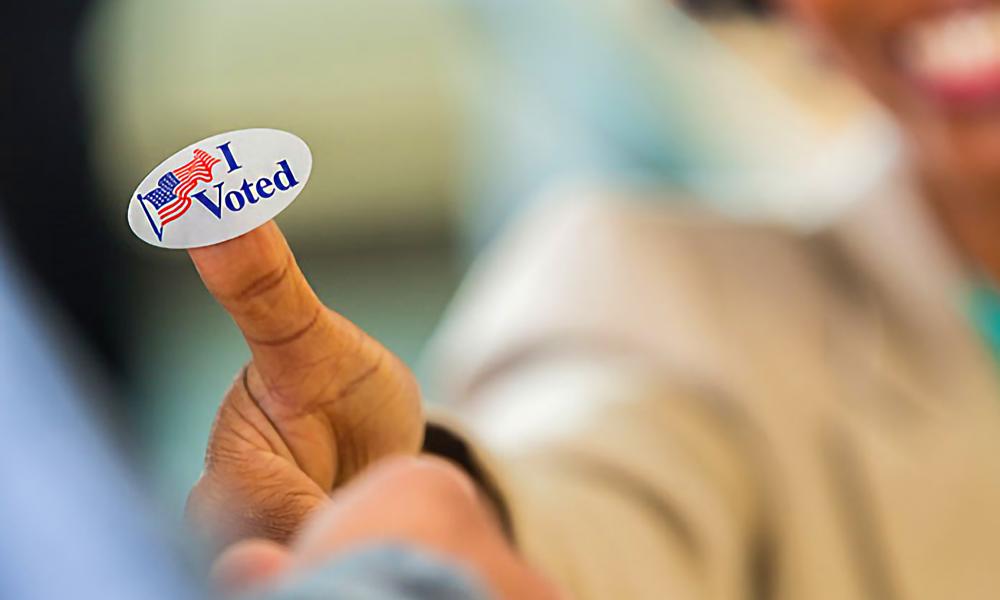 As the battle for the White House intensifies, each of the major political parties will certainly be aiming to win the Catholic vote. With approximately 81.6 million self-identified Catholics (more than 25 percent of the U.S. population), the Catholic demographic is a major prize.

However, the Catholic vote is anything but monolithic. In fact, one of the characteristics of modern U.S. Catholic culture seems to be the tendency to interpret and judge Catholicism through the lens of social, economic, political or environmental ideologies, rather than to interpret and judge these various ideologies through the lens of Catholicism. The unfortunate result is that the language describing U.S. Catholicism is replete with ideological identifiers such as conservative, liberal, traditionalist and progressive – identifiers that all serve to condition and distinguish the various brands of Catholicism from other strains in the religion.

The United States Conference of Catholic Bishops (USCCB), in its document “Forming Consciences for Faithful Citizenship,” affirms that, as citizens, “we should be guided more by our moral convictions than by our attachment to a political party or interest group. When necessary, our participation should help transform the party to which we belong; we should not let the party transform us in such a way that we neglect or deny fundamental moral truths or approve intrinsically evil acts. We are called to bring together our principles and our political choices, our values and our votes, to help build a civilization of truth and love.” (14)

Reflect before you elect

When deciding on how to vote, the U.S. bishops ask that Catholics consider and reflect on the moral dimension of their public choices. To assist, the bishops provide these 10 policy goals that can help voters act on ethical principles, “rather than particular interests and partisan allegiances.” (usccb.org)

1. Address the pre-eminent requirement to protect the weakest in our midst — innocent unborn children — and provide women in crisis pregnancies the supports they need to make a decision for life.

2. Keep our nation from turning to violence to address fundamental problems, such as:

3. Protect the fundamental understanding of marriage as the lifelong and faithful union of one man and one woman, and as the central institution of society.

4. Achieve comprehensive immigration reform that offers a path to citizenship, treats immigrant workers fairly, prevents the separation of families, maintains the integrity of our borders, respects the rule of law and addresses the factors that compel people to leave their own countries.

5. Help families and children overcome poverty: ensuring access to and choice in education, as well as decent work at fair, living wages and adequate assistance for the vulnerable in our nation, while also helping to overcome widespread hunger and poverty around the world, especially in the areas of development assistance, debt relief and international trade.

7. Continue to oppose policies that reflect prejudice, hostility toward immigrants, religious bigotry and other forms of unjust discrimination.

8. Encourage families, community groups, economic structures and government to work together to overcome poverty, pursue the common good and care for creation.

9. Establish and comply with moral limits on the use of military force — examining for what purposes it may be used, under what authority, and at what human cost — with a special view to seeking a responsible and effective response for ending the persecution of Christians and other religious minorities in the Middle East and other parts of the world.

10. Join with others around the world to pursue peace, protect human rights and religious liberty and advance economic justice and care for creation.

Each legislative session, the Michigan Catholic Conference evaluates bills introduced into the Michigan House and Senate based on their impact on human dignity, social justice and the common good. The Catholic Advocacy Network (CAN) provides an opportunity for Michigan Catholics to stay updated on current policy issues.