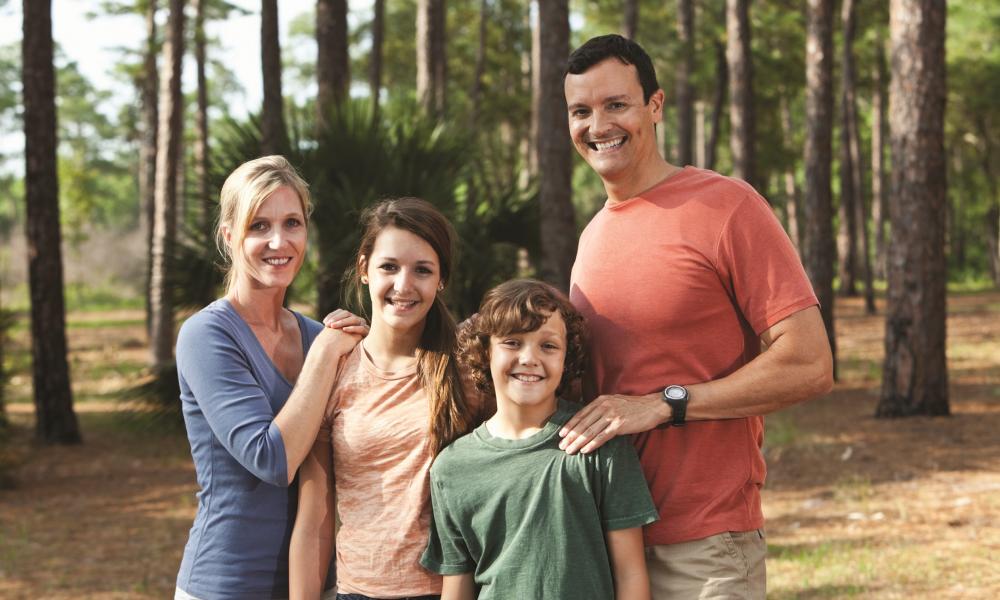 She says: “The kids are trying hard enough in school.”

Sally says: Sam is putting unrealistic demands for grades on our kids – if they don’t get straight A’s, he “motivates” them by taking away privileges. I was a “B” student myself, so I don’t think this is fair. We are arguing constantly about it.

He says: “They need to bring home perfect report cards.”

Sam says: The only way our kids will get ahead is by working hard and getting top grades. I would think Sally would be behind me 100 percent on this. In the current economic climate, only the cream of the crop will survive.

Too often, we see parents who tend not to care about their children’s successes, so it is very commendable that both parents wish only the best for their children and are taking an active role in helping them achieve that. In setting the standards however, both Sam and Sally need to be realistic about their children’s abilities and capabilities, and not make an artificial presumption that only top grades produce the cream of the crop. Even though Sam is taking an active interest in his children’s potential and is serious about his fatherhood role, his actions may be doing more harm than good. The words of Colossians 3:21 are most appropriate: “Fathers, do not provoke your children, so they may not become discouraged.” Constant arguing between Sam and Sally is not conducive to healthy children or a healthy marriage relationship.

The greatest gift Sam and Sally can give to their children is to be in agreement with each other on the expectations they have for their children. It sounds like Sally and Sam came from different backgrounds. Sally feels she is being realistic and believes one does not need to have top grades in school to be successful. Sam’s perception is derived from being in the work force  and he believes that only those with top grades rise to the top and land decent jobs. Sally and Sam should discuss their feelings about setting standards of achievement for their children, the best way to achieve those standards, and what compromise they can support in unity. St. Paul encourages us to, “Do nothing out of selfishness or out of vainglory; rather, humbly regard others as more important than yourselves, each looking out not for his own interests, but [also] everyone for those of others.” (Philippians 2:3-4) These sensitive discussions are best held behind closed doors – not in front of the children or within their range of hearing – and in a calm, non-anxious, manner.

When discussing sensitive or polarizing issues, a technique we have found useful is to start with a short prayer to the Holy Spirit asking for guidance and to be open to new ideas. Following a short prayer, share with each other your own upbringing and what your parents expected of you – for example, did you get paid (our least preferred method) for good grades or was there some other form of bribery (oops – we meant to say “enticement”) used. Did they instill in you the importance of striving to do your best by explaining the role your grades might play later on for you if you desire to go to college, or how good grades might help you achieve a scholarship? Discussing these components will help you get in touch with the feelings behind the issue and will lead to a solution both of you can be comfortable in supporting. Only after Sam and Sally prepare themselves and are in touch with their feelings should they approach their children about the topic of good grades.