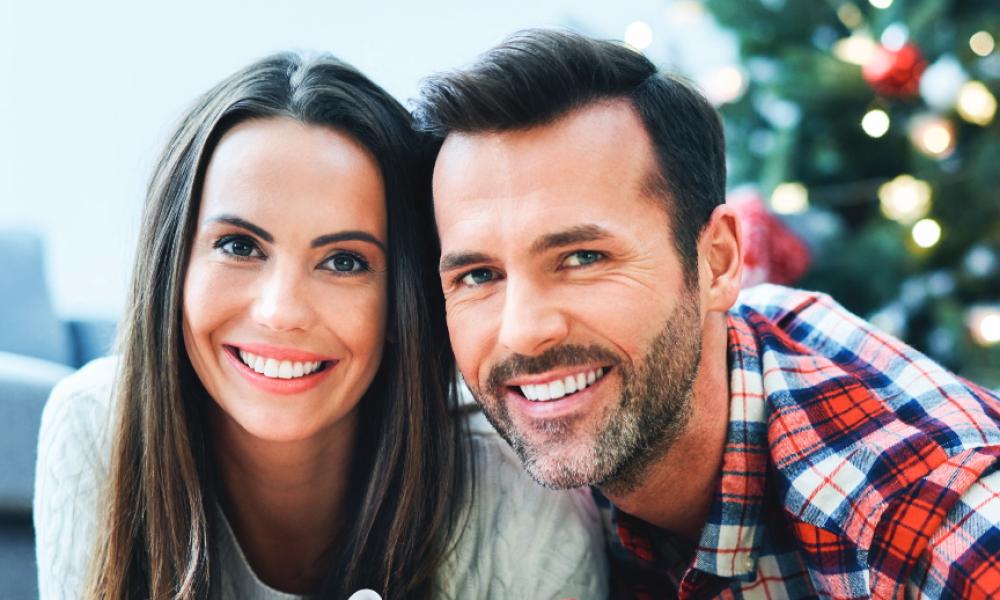 She Says: ‘I want him to choose a Christmas gift for me.’

I want John to surprise me with a Christmas gift, but he always just asks me what I want, and it doesn’t seem as meaningful. After all these years, he should know me well enough to know what I want.

When we were first married, I bought Alicia some gifts, but I never saw her use them, so I just gave up. I want to get her something she will use.

Giving gifts is a great way to show love, but it’s not the only way. In fact, depending on the circumstances, it may not even be the best way. The runaway bestseller, The Five Love Languages, identifies five primary ways people communicate love: gifts (i.e., objects), words of affirmation, acts of service, quality time together and physical touch.

Problems can arise when spouses try to show their love, but fail because each is speaking it in a different language. For example, if, in the situation here, Alicia’s preferred language is giving gifts, and John’s is doing acts of service (like making sure she gets something she will use), then it could be time for some remedial language studies for both.

For Alicia: Even if you have a knack for finding gifts that hit John’s sweet spot, not everyone does. In fact, to some people shopping for gifts can be an agony. So trust that your husband is doing the best he can. And if acts of service is his primary love language, then consider that it would be a great gift from you to him if, as an act of service spoken to him in his language, you would advise him about what would be a great gift that he could get for you.

For John: Don’t sweat finding the perfect gift for her. She might have that talent, but that doesn’t mean you have to. What likely matters most to her is that you’re trying to show love in a way that resonates with her. So unless you positively know that she would dislike that scented candle, just get it. Whether she ends up using it doesn’t so much matter, not to her anyway. What matters is that you gave it to her with love.

Human beings are made in the image of self-giving Love Itself. This means that each of us “cannot fully find himself except through a sincere gift of himself.” (Gaudium et Spes, 24) Spouses are entrusted with a sacred mission not only to fully give themselves to one another, but also to fully receive the gift that is the other. Sometimes this means learning new ways to speak love – and new ways of hearing it spoken.