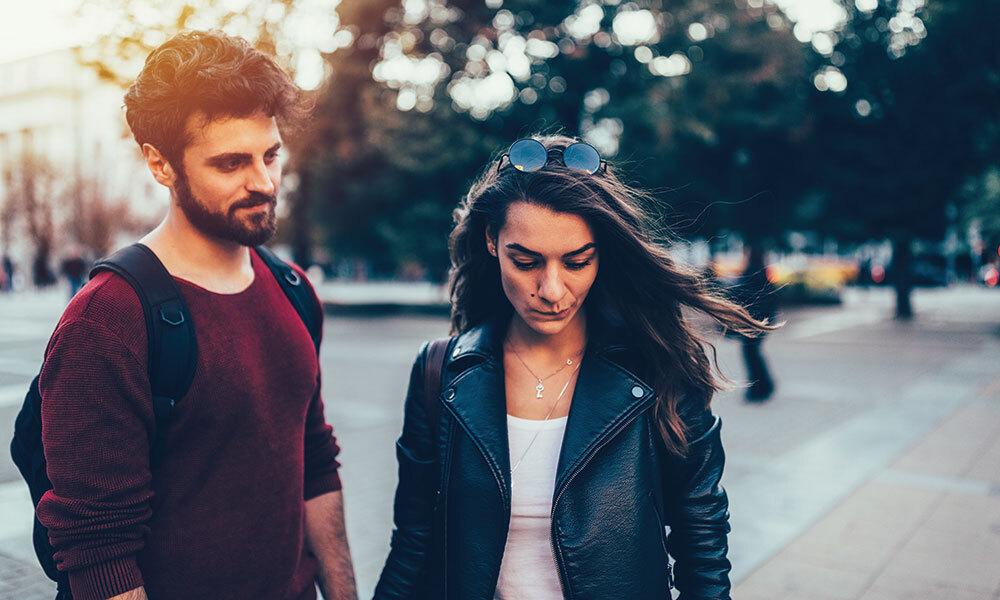 She Says: I Don't Want to Invite My Biological Father to My Wedding

He says: I think it’s important that he comes

We’re guessing that by calling him “my biological father,” she’s implying that that’s all he’s ever been to her: the man who fathered her but who’s never played any real role in raising her or caring for her. If that’s the case, then it’s understandable that she wouldn’t feel any particular pull, let alone obligation, to invite him.

Add in the fact that he was abusive to her mother, and that her mom would be uncomfortable with his presence, then it’s a no-brainer: don’t invite him.

Would she regret this later? Maybe, maybe not. It’s good that her fiancé cares about this possibility, and it’s also good that she’s open to listening to him and talking about it. But in the end, this has to be her call to make, not his.

Now, with that said, there are some questions worth considering.

Has bio dad made any sincere attempts to reach out to his daughter over the years, especially lately? Has he made any similar outreach attempts to her mother? Most importantly, is there any indication that he is at all remorseful for his past behavior?

If not, then return to the no-brainer default. He probably wouldn’t come anyway, and even if he did, he wouldn’t likely really “be there,” that is, for anyone other than himself. A couple is under no obligation whatsoever to invite anyone like this to their wedding, whether biologically related or not.

But if there are indeed some signs of genuine remorse and desire for reconciliation, then the possibility of inviting him might deserve some further thought, discussion and prayer. Respectfully involve Mom in this process. Though it should ultimately be the marrying couple’s shared decision about whom to invite, it would be important here to show sensitivity to Mom.

A wedding, by its very nature, is as an occasion of “unitings,” that is, not only of the bride and groom as they “become one flesh” (Mt 19:5), but also of two entire families becoming in-law relatives, not to mention new friendships that get formed and old ones renewed. Let prayer and prudence guide the decision of whether their wedding could serve such a uniting purpose with her bio dad.