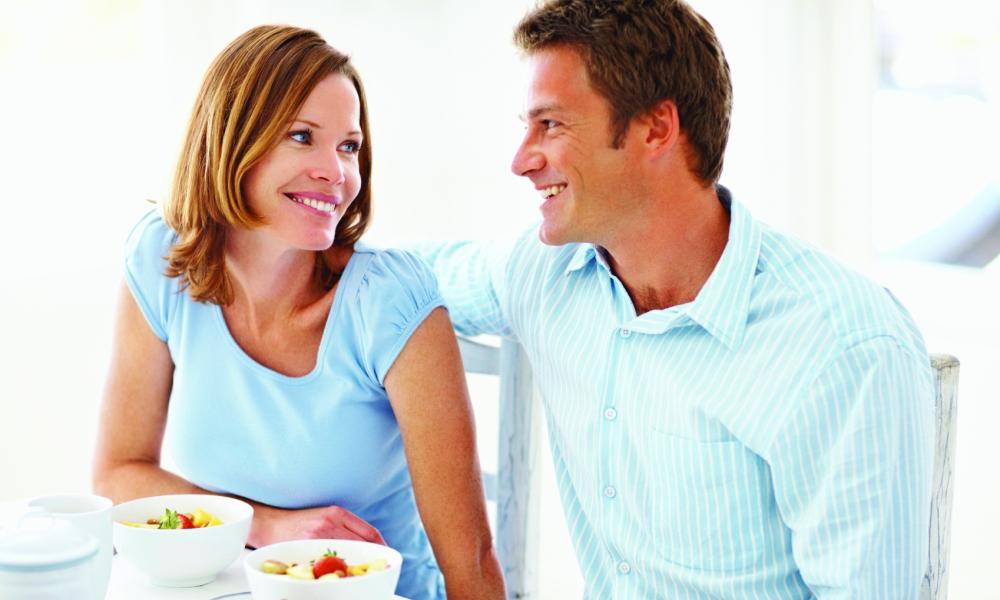 Cindy says: I love Tom, and this sounds so petty, but his habit of chewing with his mouth open is driving me crazy. I can hardly stand to eat with him. Is there a way for me to not let silly little peeves like this get in the way of our relationship?

HE SAYS: “She is always nagging about trivial stuff like this.”

Tom says:  Cindy always seems to be nagging me about something trivial – I love her, but there are days I don’t feel as if I like her very much. Can we do something to get our marriage back to the easy friendship we had at the beginning?

Looking at the positive first, both Cindy and Tom desire a change and both wish their relationship would improve. That is positive because both recognize their relationship is suffering and they want to work on it, not just walk away. What is missing for both is a learned and developed method of conflict resolution; a way to communicate their displeasures and a way of rebuilding their relationship.

Tom says its trivial nagging. Cindy says watching Tom eat this way is driving her crazy. Both are telling the truth from their own perspective, so now they must bridge the divide. We are wondering, is this a new habit Cindy has just noticed or was Tom’s manner of eating something he has always done? When they were dating, did Cindy just ignore it, thinking (wrongly) that it was one of those things that would automatically change after they married? To really get to the root of the issue, one needs to ask the question, “Why now?” What has suddenly brought this issue to the surface for Tom and Cindy?

One of the first hurdles to climb is honesty. Being honest with each other when discussing likes and dislikes about annoyances and issues can bring about a better understanding of each other. However, the approach and manner you go about it can either build up a relationship or tear it down even further. When starting your dialogue, be mindful about your commitment to each other and then state your issue honestly and with clarity so there will not be any guessing by either party. If Cindy and Tom can articulate what is annoying each of them and share feelings in a gentle and open manner about how the annoying behavior is affecting them, they will discover a whole new level in their relationship – one built on caring, compassion and love for each other. As we are reminded in Ephesians 4:32 “... be kind to one another, compassionate, forgiving one another as God has forgiven you in Christ.” The nagging and irritating eating behavior, left unchecked and not discussed, only adds another layer of obstacles to achieving a fruitful and life-giving marriage.

As Cindy lets Tom know how she feels sitting across the table from him when he is eating in this manner will help his understanding of her and what his behavior is doing to their relationship. If Tom’s unattractive eating habit is something new, it may be a sign of some other undiscussed issue –  retaliation against the food he is eating, against the nagging he is experiencing, or some other totally unrelated issue in their relationship. Both the eating habit and nagging (if they are newly acquired) are signs of a troubled, non-communicative, relationship.

Cindy and Tom may not know what the real issue is, but being honest and listening to each other out of respect, love and commitment can help the two of them come up with a solution satisfactory for both of them. Scripture also tells us “Love never fails.” (1 Corinthians 13:8) We should all remember that when a spouse complains “often” over the same issue, it is usually because they haven’t taken into account each other’s feelings and, consequently, believes the other spouse doesn’t understand or care.