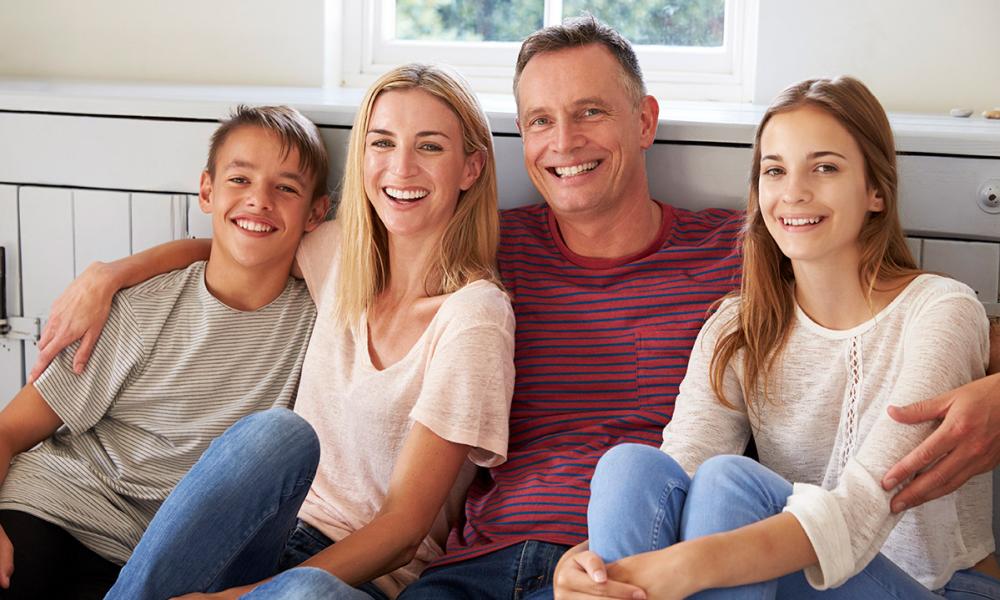 She says: “He has unrealistic expectations of our children.”

Sally says: Mark is a great husband, but he has unrealistic expectations of our children – doing chores almost all day on Saturdays, silence when any adults are speaking, quiet dinner conversations. I’m afraid he’s going to ruin his relationships with them, and it’s affecting ours since we argue about child-rearing so much.

He says: “I don’t want our kids to turn out unproductive.”

Mark says: I grew up in a family where children were seen and not heard. I don’t think that’s such a bad thing. Kids today are too much the center of attention and I don’t want ours to turn out to be entitled and unproductive.

Urealistic expectations may be a little strong. Couples who avail themselves of a marriage preparation program often have the opportunity to explore this topic before facing it in marriage. When we select a spouse to spend the rest of lives with, most often it is not someone who is a carbon copy of ourselves, but one who is “complementary” to us. That means your spouse is not going to be on the same wavelength or have the identical views as you. This is good news because it makes our life interesting, and it is bad news because they think different and may not always agree and/or change. We are reminded of two appropriate passages from Scripture: “Train the young in the way they should go; even when old, they will not swerve from it,” (Proverbs 22:6);  and “Discipline your children, and they will bring you comfort, and give delight to your soul.”(Proverbs 29:17)

On the other hand, another Scripture passage reads, “Fathers, do not provoke your children, so they may not become discouraged.” (Colossians 3:21)

The truth and appropriate actions for Sally and Mark lie somewhere in the middle. This situation has little to do with the children. It might do Mark and Sally well to share with each other their family background and how they were raised in their parents’ home. Often, we pattern our values and philosophies after the environment in which we ourselves were exposed. Good portions of our values and behaviors are developed in our formative years and are carried with us our whole lives. Unraveling those behaviors allows us to move forward in creating a new family unit that is unique to the spouses alone.

Once the motives and behaviors are better understood, Mark and Sally should discuss their feelings concerning their respective positions. Instead of focusing on their own position, Sally and Mark also should discuss the impact their constant arguing is having on their children. Mark and Sally’s arguing over issues, particularly when the issue places their children at the center, will have a greater impact on each child than the issue itself. Children are more astute to the differences between their parents, especially when it comes to discipline, than most of us give them credit. Therefore, it is important for Mark and Sally to have their strong disagreements in private and away from their children. If they have minor disagreements in front of their children, they should not be hateful about it and make sure the children see them at peace with each other.

When spouses are respectful toward each other during conflicts, especially conflicts concerning their children, it will serve to enhance their own relationship and teach their children about healthy conflicts.