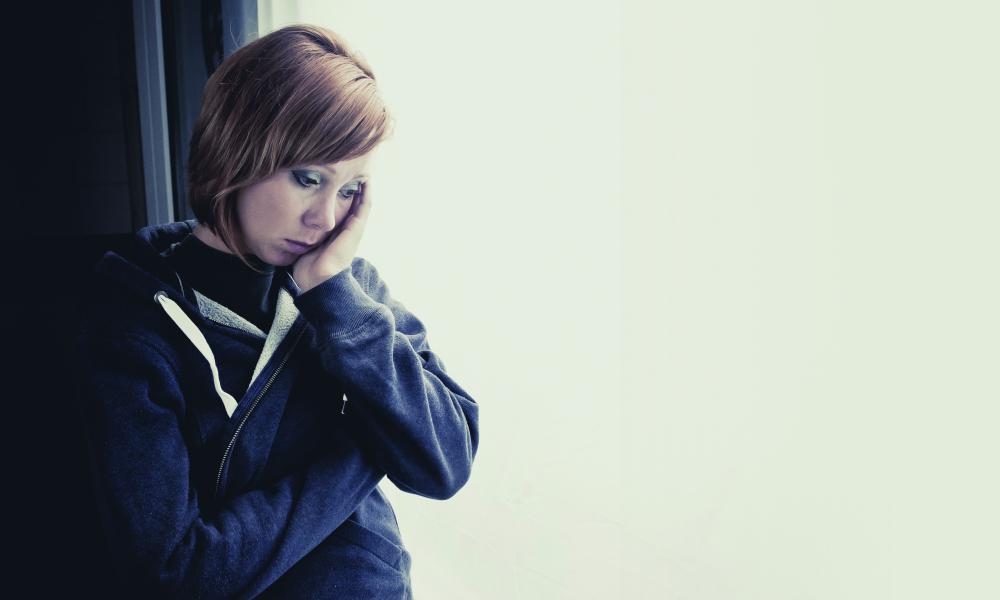 Seek reconciliation even when it’s their fault

Bearing false witness? Well, that doesn’t apply to me. I have never been in a courtroom, I have never lied on the witness stand, so I have never borne false witness. But let’s look at it another way: What if you hear that someone you thought was a friend is spreading a half-truth or a lie about you? After a confrontation, the person admits to saying it, but thinks it’s no big deal and has no intention of apologizing for it. Your “friend” provides an excuse, but then shrugs it off and walks away. You are hurt, and then outraged. You find yourself getting very angry and saying, “Well, he/she is no longer a friend of mine; I am never speaking to that person again. I’ll never forget and I sure won’t forgive.”

The following day you are at Mass, singing hymns, listening to God’s word and receiving Communion, all the while harboring resentment in your heart. If someone were then to ask you, “Are you a Christian/a Catholic?” You would reply with a wholehearted, “Yes! I go to Mass every Sunday, I sing in the choir, I teach religious education, I am on the parish council … I think of myself as a good example of what it means to be a follower of Christ.”

Yet I refuse to forgive. Am I truly Christian; am I a good Catholic? No, I am not. I am bearing false witness by declaring that I am what I am not.

Now, we all make mistakes, we all sin. If we acknowledge that sin where appropriate, ask forgiveness and try to change, we are living as a good Christian. God knows we are sinners. But if we refuse to repent for our sin, if we, as in the case here, refuse to forgive and have no intention of doing so, then we are saying to the world, “I can be a good Christian – pleasing to God – and hold on to resentments, and even foster in myself a desire for revenge.” If so, we are living a lie.

Look at these two Scripture passages:

“Therefore, if you bring your gift to the altar, and there recall that your brother has anything against you, leave your gift at the altar, go first and be reconciled with your brother, and then come and offer your gift.” (Matthew 5:23-24)

“If your brother sins [against you], go and tell him his fault between you and him alone. If he listens to you, you have won over your brother. If he does not listen, take one or two others along with you so that ‘every fact may be established on the testimony of two or three witnesses.’” (Matthew 18:15-16)

These verses make it clear that Jesus asks us to seek reconciliation, whether we have sinned or someone has sinned against us. In other words, we are never off the hook. The initiative is our responsibility, according to God’s word. The goal is the restoration of the relationship.

Today within Christianity – both Catholic and Protestant – a lack of forgiveness in relationships is one of the greatest stumbling blocks to the health and growth of the Body of Christ.

As Pope St. John Paul II made clear in his World Day of Peace message in 2002, forgiveness is NOT the opposite of justice, but it is the opposite of resentment and revenge. Not only can resentment and desire for revenge destroy us personally, they create a wound in the Body of Christ. If the cause is serious and requires legal action, you, as a Christian, may take such action in the name of justice. But if you do so out of a desire for revenge, it will destroy the relationship and harm you. With such a motive, you will never be satisfied.

Notice that both parties should take the initiative to help heal the wound by seeking reconciliation – both parties. That is God’s word, and doing things God’s way brings tremendous peace, even in very challenging circumstances.

But if you harbor anger, bitterness and hatred while calling yourself a Christian, you are bearing false witness. We need to take God’s word seriously and let it reform us. Then, we will see God’s goodness and healing, whether we have sinned or someone has sinned against us.

Sister Ann Shields is a renowned author and a member of the Servants of God’s Love. Questions can be addressed to Sister Ann Shields, Renewal Ministries, 230 Collingwood, Suite 240, Ann Arbor, MI 48103. You can order her new book, More of the Holy Spirit, for $12 at www.renewalministries.net.