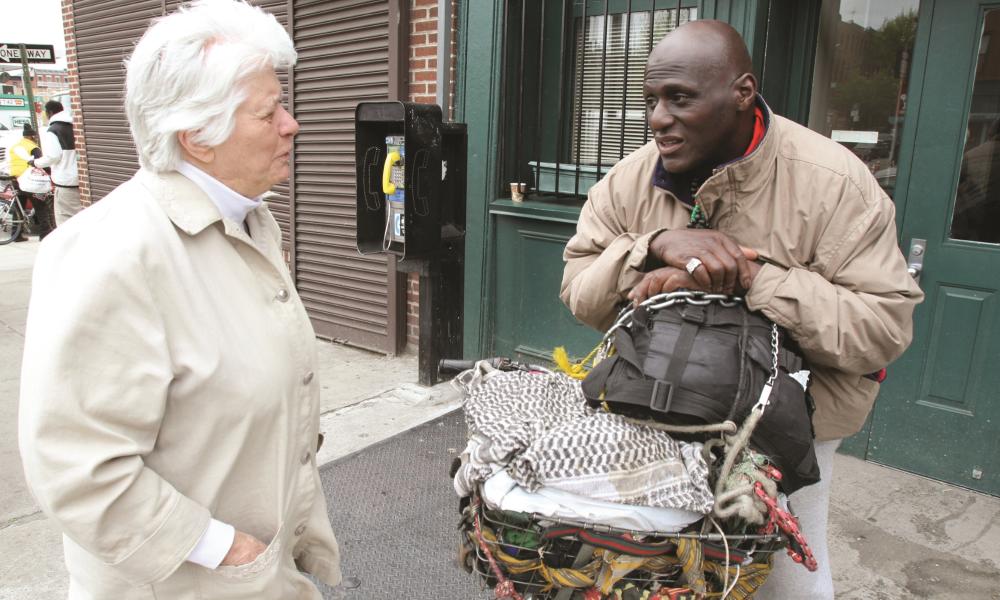 In September 2012, the U.S. Census Bureau released a report, “Income, Poverty and Health Coverage in the United States 2011.” To say the figures were troubling is an understatement. In 2011, the report indicated that a staggering 46.2 million people (15 percent of the U.S. population) lived in poverty (and every indication is that these numbers have continued to grow). The percentages were even higher for the following groups: children (21.9 percent), African Americans (27.6 percent), Hispanics (25.3 percent), the disabled (28.8 percent) and women (16.3 percent). Additionally, according to a July 28, 2013, report by Hope Yen of the Associated Press, 4 out of 5 U.S. adults struggle with joblessness and near-poverty for at least a portion of their lives.

How has this happened in the “land of prosperity”? How can such poverty exist side-by-side with such incredible wealth? The Centre for Social Justice (based in England) has identified five pathways to poverty that transcend national boundaries: educational failure, economic dependency and unemployment, addiction, serious personal debt and family breakdown.

The social teaching of the Catholic Church has long highlighted the “preferential option for the poor.” In short, the Church has advocated that preference should be given to the poor and powerless since Jesus taught that each person will be asked on the Day of Judgment what he or she did to help the poor and needy. (Mt 25:31-46) In practice, this means that each person should show solidarity with, and compassion for, the poor through his or her words, prayers and actions.

The response of Catholic Charities

In response to the growing poverty crisis, Catholic Charities USA has launched the “Campaign to Reduce Poverty in America.” The program is a multi-year, multi-faceted approach to alleviating poverty. The goals of the program are:

To call upon the government to improve public policies that strengthen and support families.

To educate policy-makers and the public about the struggles of those living in poverty and the good work of those who serve them in local communities.

To engage those who are most impacted by government policies to be active participants in developing solutions to reducing poverty.

To work with individuals and organizations across the country to address poverty in our country.

The work of diocesan Catholic Charities across the nation also contribute to the mission of reducing poverty through adoption, housing, family-to-family partnering, pastoral counseling, outreach, student performance enhancement, healthy eating, financial counseling, job training and immigration service programs – just to name a few. For more information or to learn how you can help, visit www.catholiccharitiesusa.org/.

The Breakdown of the Family and poverty

“The family is the original cell of social life … Authority, stability and a life of relationships within the family constitute the foundations for freedom, security and fraternity within society.” Catechism of the Catholic Church (2207)

The Centre for Social Justice explains that stable, healthy families are at the heart of strong societies. “It is within the family environment that an individual’s physical, emotional and psychological development occurs. From our family, we should learn unconditional love, understand right from wrong and gain empathy, respect and self-regulation. These qualities enable us to engage positively at school, at work and in society. Yet, tragically, half of all children born today will experience family breakdown by the age of 16; this breakdown is particularly acute in the most disadvantaged communities.”

Other findings that affirm the relationship between the breakdown of the family and poverty include: