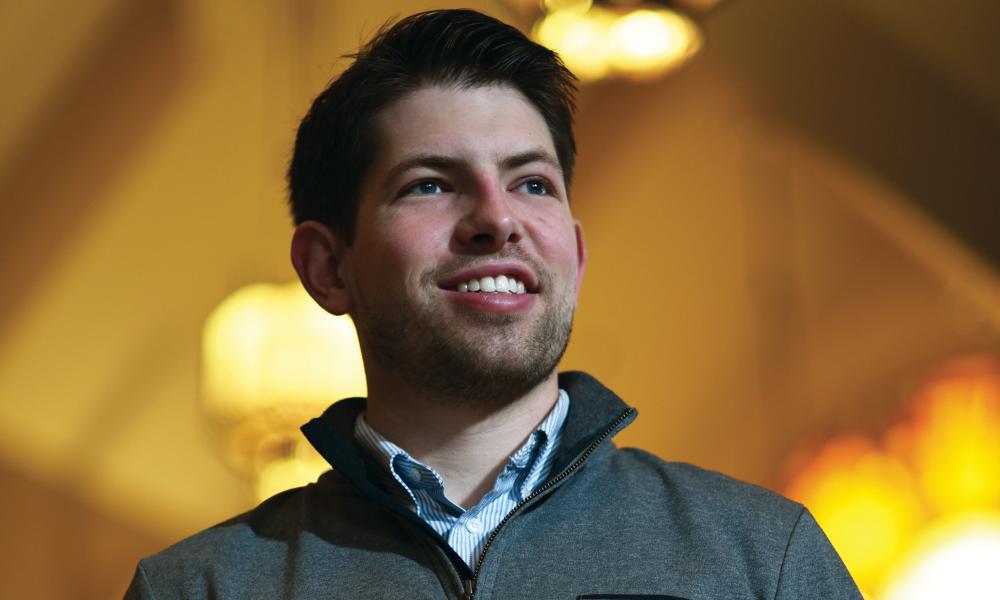 Pete ‘stands up’ for his faith

The director of i.d.9:16 helps to form ‘intentional disciples’

Pete Burak’s story begins with warm memories of baseball, camp, family and school. That is, until the age of 8, when an injury left Pete with the prognosis that he would not be able to throw a ball for some time. After a few weeks of struggling to accept the dramatic shift, Pete found himself on his knees one night, giving it over to Jesus.

The challenges of growing into one’s self-identity came to a head for Pete as a freshman in high school. At a school Mass at Father Gabriel Richard High School in Ann Arbor, Father Richard Lobert asked the students to stand if they had experienced God. A few did. As Pete narrates the story, he offers a wry smile. The second call was for those who had seen God in nature. Still many sat, including Pete. The third time, Father Lobert simplified it to those who had seen a smile and thought of God. Pete still sat.

The wry smile appears again as Pete shares that his mother was there that day. She watched Pete sit. And sit. And sit. In Pete’s words, “She was totally distraught.” That night, Pete experienced his ‘Come to Jesus’ meeting in the form of a family conversation that challenged Pete to live his faith fully, or stop wasting the opportunities at Gabriel Richard.

From that day on, Pete has tried to stand up for his faith.

As the director of i.d.9:16, an outreach program of Renewal Ministries in Ann Arbor for young adults, he does just that. What’s in the name? i.d. stands for “intentional disciples of Jesus Christ,” where the term disciple means a student, a learner or a follower. And 9:16 is taken from 1 Corinthians 9:16: “If I preach the Gospel, this gives me no ground for boasting, for necessity has been laid upon me. Woe to me if I do not preach the Gospel.”

But what happened on Pete’s journey between standing up for his faith in high school and going on to lead a discipleship program?

While Pete’s life led him to the University of Michigan and even onto the basketball court, the idea of standing up for his faith remained. After two-and a-half years at Michigan, Pete transferred to the Franciscan University of Steubenville where he could still play basketball, but more importantly where he could grow in his faith. He also was quite pleased with the cute girl he met on his second day there; she must have felt the same, as they are married with two lovely daughters.

Pete credits the basketball team at Steubenville and his family for being supportive communities that challenged him to deepen his faith.

Pete says his parents and brother were “a pretty extraordinary Catholic family.” Family prayer, the rosary, Mass and a focus on discernment sustained his growing faith. His participation in the Pine Hills Boys Camp and attending Huron Valley Catholic School nurtured that faith, while Father Ed Fride and the parish community of Christ the King in Ann Arbor provided significant influence.

Upon graduation from college, Pete felt “an overwhelming sense that nothing was as fulfilling as helping people come to know the Lord.” Pete sat down with Peter Herbeck at Renewal Ministries and had the conversation that would lead to the creation of Renewal’s young adult efforts: i.d.9:16. While this was developing, Pete taught physical education at Spiritus Sanctus Academy. Three years after this conversation, Renewal launched i.d.9:16 with Pete as director.

i.d.9:16 seeks to establish missionary communities of disciples in their 20s and 30s. With the four pillars of conversion, communion, orthodoxy and mission, i.d.9:16 uses small discipleship groups and large discipleship nights to draw young adults into relationship with God.

Pete’s story is a testament to the significance of community for Catholics. Individuals such as parents, priests and teachers are certainly catalysts. However, communities such as small groups sustain and develop each of us as disciples. These communities challenge us to continue our discipleship journey and to reach out to others. Pete also serves as co-director at the camp where he encountered God – Pine Hills Boys Camp – continuing the journey he began as a boy. The life of a Catholic may have moments where we are challenged as individuals to “stand up” for our faith; it is in our communities where we find the strength to mature in our faith and live our lives as Catholics.

Visit www.id916.com/ for more information on i.d.9:16, a program of Renewal Ministries in Ann Arbor.

For more information on discipleship groups, contact Craig Pohl, director of New Evangelization for the Diocese of Lansing, at 517.342.2509, or visit www.dioceseoflansing.org/new_evangelization. You may also contact your parish for small faith sharing opportunities. 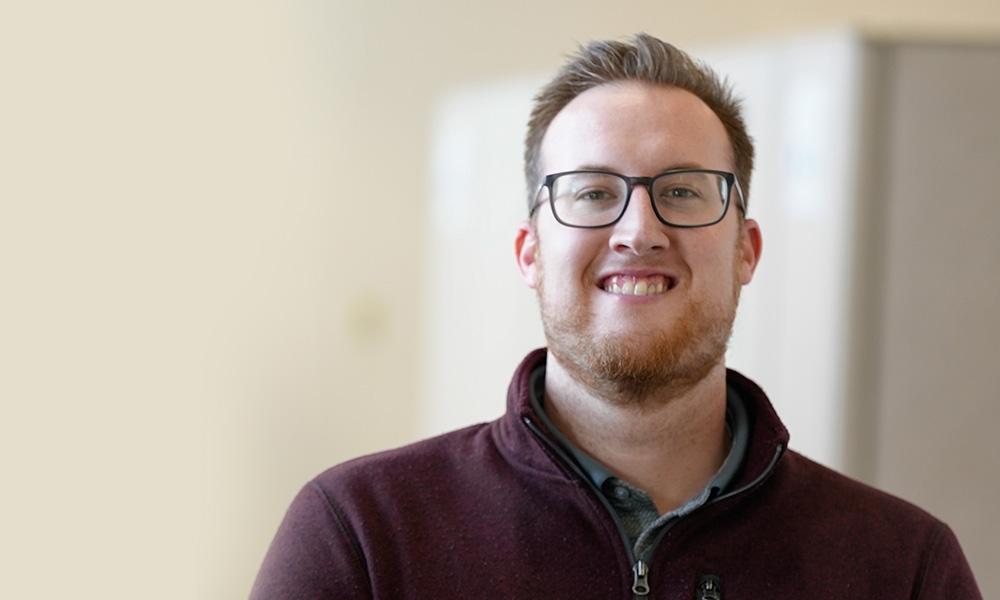 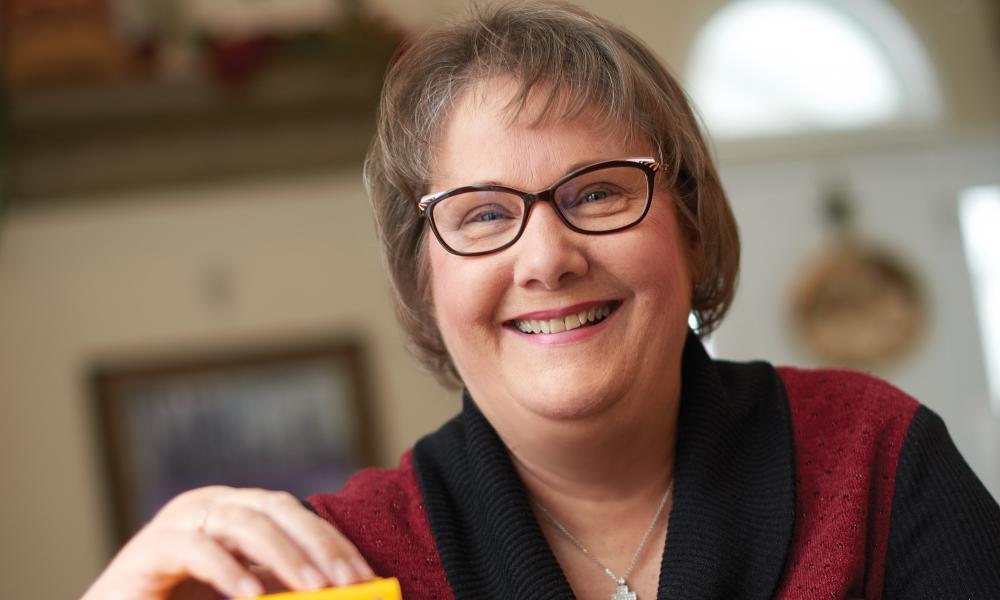 I knew God was telling me to go to Flint 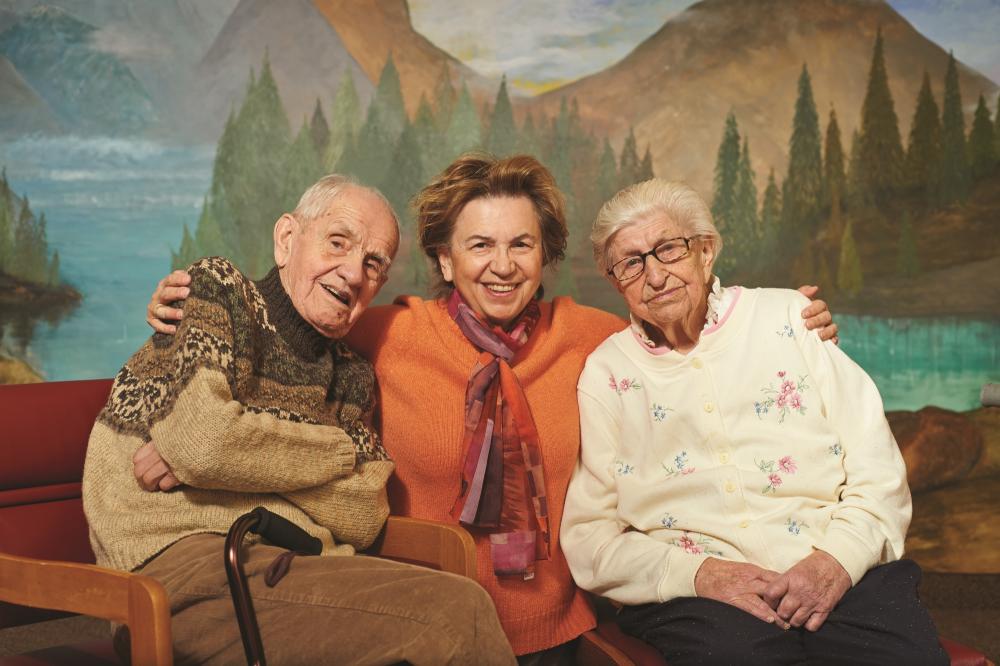