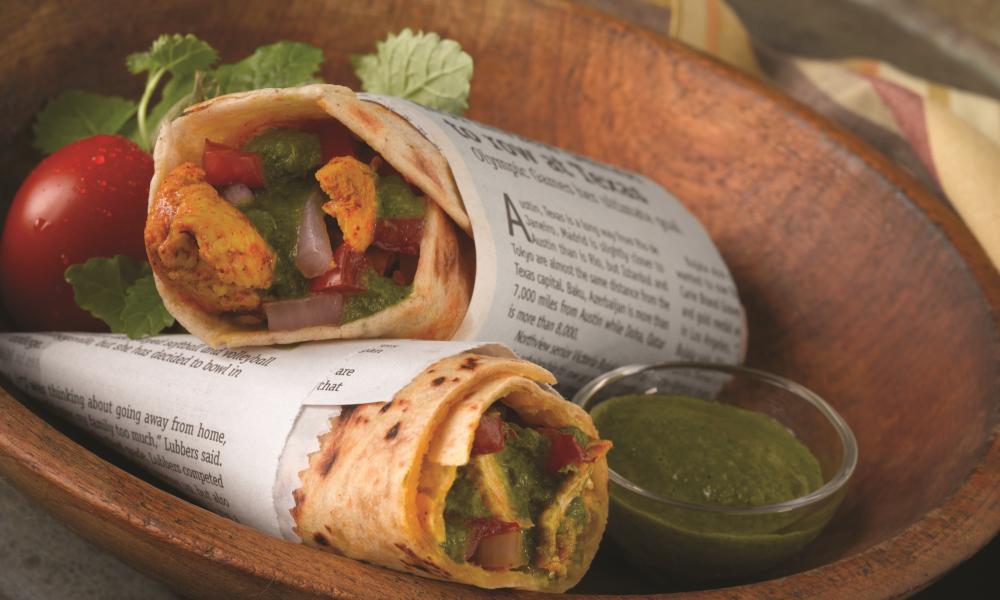 A Message of HOPE

Spread love everywhere you go. Let no one ever come to you without leaving happier.” These words of hope articulate Blessed Teresa’s mission, when she was called by Jesus to “serve the poorest of the poor and live among them and like them” in the slums of Calcutta, India. For her, it was more than just giving them food to eat and clothing to wear. It was about making her fellow sisters and brothers feel loved no matter how appalling they may have appeared or in what squalor they lived. She spread a message of hope that they, too, are children of God.

Committed to God by her vows of poverty, she lived like the poor she served; she dressed like them, slept like them and, yes, even ate what they ate.

I ponder sometimes what the world would be like if every one of us took her simple message to heart and worked to let everyone we encounter feel happier. In our world, we measure achievement in material ways. How much we make, how much we have and how much we know are what seems to matter most. How much we love does not often rank as highly. But even here, thousands of miles from the slums in which she worked, Mother Teresa’s simple life and example give us hope. If she can do it, so might we.

In reading about the Indian people and environment she adopted as her own, I became surprisingly intrigued by the customs and culture of the region. I happened upon a recipe for a humble, but very tasty, food commonly sold by vendors in the streets of Calcutta (now Kolkata). The kathi roll (or kati roll), which originated there, is made up of multiple fillings rolled up in various Indian flatbreads. I cannot be sure Mother Teresa ever sampled one, but I imagine she might have, given its popularity in that region. They are simple but wonderfully delicious, and something to keep in mind for celebrating her feast day, which is Sept. 5. After some experimenting in the kitchen, here is a version of a chicken kathi roll with green cilantro chutney. I can affirm that if you make a bunch of these to share with family or friends, they will leave happier.

Begin by making the green chutney. Blend all of the above ingredients in a food processor or blender into a thick sauce-like consistency. This can be done the night before and stored in an airtight container.

In a large zipper/freezer bag, combine chicken, garlic, olive oil, lemon juice and dry spices. Seal bag and give it a few shakes until the chicken is completely coated. Set aside (this also can be done ahead of time and refrigerated).

In a large non-stick frying pan, heat butter, add onions and cook on medium to high heat for 5 minutes or until they start to look transparent. Add marinated chicken pieces and cook for 8-10 minutes or until juices run clear (occasionally stirring). Add salt and pepper to taste and turn heat down to a simmer.

In another nonstick skillet, heat Indian flat bread on high for 1-2 minutes. Before flipping, spread one tablespoonful of beaten egg over the bread. It’s OK if some of the egg runs off. Carefully flip and cook for another minute. Place the heated flatbread egg side up and add the chicken filling and tomatoes. Drizzle with a tablespoon of green chutney. Roll it up and enjoy!