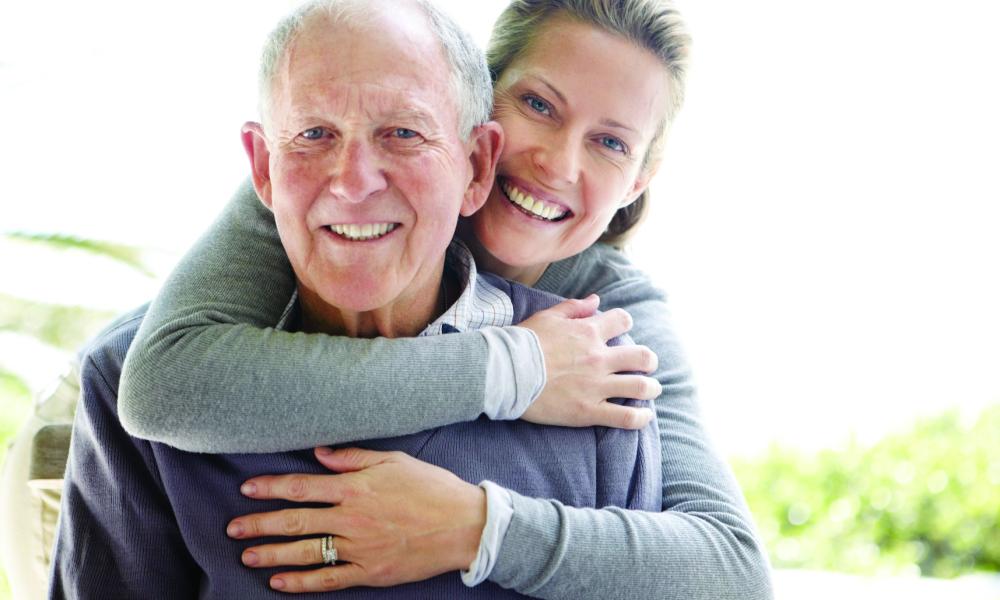 "My wife's stepmom should take care of her husband" "My stepmother is neglecting dad. I want him to move in with us"

"My wife's stepmom should take care of her husband"

Mike says: About three years ago, Cyndi’s dad married a woman who is only a year older than Cyndi. Now, at 81, her dad is ailing, and his new wife doesn’t want to have anything to do with caretaking — but she’s sure happy spending his money. Cyndi wants to have her dad move in here. I think it’s up to his wife to take care of him or to spend some of his money on nursing home care.

"My stepmother is neglecting dad. I want him to move in with us"

Cyndi says: I know Mike is angry because we all saw this coming, and warned Dad not to marry her. But what’s done is done – and this is my dad we’re talking about. I can’t stand to see him in pain and ill-cared for. Money or not, it’s up to us to take care of him.

What do they do?: This is a really gut-wrenching situation to face because of conflicted feelings. This is difficult because there are valid arguments on both sides of the issue. On one hand, Cyndi is exhibiting behavior conducive with the Fourth Commandment: honor thy father and mother.

On the other hand, Mike appears to be advocating that the priority in their relationship is based on this Scripture passage: “For this reason a man shall leave his father and mother [and be joined to his wife] and the two shall become one flesh.” (Mark 10:7-9)

For many couples, these two apparent conflicting priorities cause extreme anxiety and difficulties in their marriage. Mike and Cyndi’s situation is not an uncommon issue among couples and families today. For a good percentage of the population, our elder parents are more healthy and vibrant than in past generations, leading to the greater possibilities of these situations. Wanting to honor her father by providing care in his elderly years is a truly admirable motive and action for Cyndi, when not taken to the extreme (i.e. at the expense of her and Mike’s marriage relationship).

It appears we are not talking about a single parent living in poverty with no one to care for him. Mike is right, in concept, to say that Cyndi’s stepmother has the responsibility to care for her husband. But concepts do not always translate easily or smoothly into reality!

Cyndi may wish to share her concerns about the welfare of her father with his wife. It might be helpful to arrange a meeting with her and share your thoughts and feelings, especially if you notice a particular issue that raises your concern. You could suggest or maybe help with a solution. Remember, however, that the decisions about his care rest with him and his wife. They, too, are a couple and need to make responsible decisions, so be careful that you are not inserting yourself into their affairs and possibly creating a difficult position for you and Mike.

One of the first challenges of married couples is to emotionally separate from their family of origin, which includes parents. Scripture holds that we should honor our parents, but also that a married couple becomes one. To accomplish the latter, both husband and wife must place each other first in their relationship. As a married couple, our parents are no longer our first priority. Our spouses come before our parents. That means that in an area of conflict between parents or a spouse, the welfare of the spouse always should take precedence.