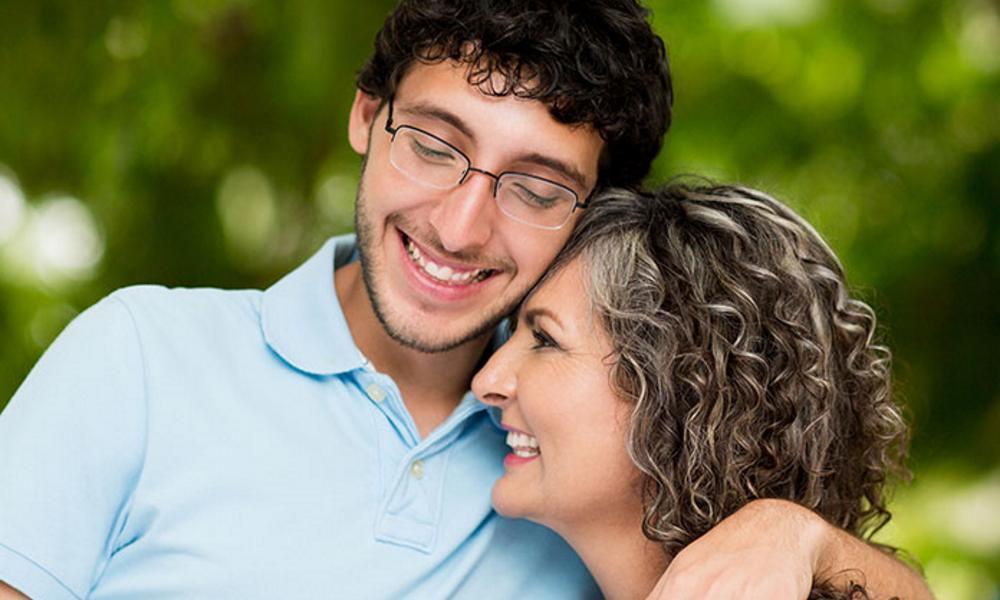 My son is home from college and won't go to mass

My son came home for the summer after his first year at college, and announced that he was no longer going to attend Mass, including when he is home. How do I talk to him about this without resorting to, “You have to go because I still pay your bills,” which would probably do nothing but lead to resentment?

God longs for us to return with our whole hearts. (Jl 2:13) If your son attended Mass through coercion, his mind would be “on vacation,” rather than focusing on the eucharistic celebration.

Talk to or have a conversation?

“Talking to” could imply a one-way communication. Instead, have a conversation with him. What is motivating his proclamation regarding Mass? Try not to be defensive as you listen. Pray for guidance, and pray for your son. Your witness and prayer are the best things you can do.

We don’t know what lies around the next bend of our faith journey. The men didn’t recognize Jesus as they walked to Emmaus, but later at table their eyes were opened. As C. S. Lewis wrote in Surprised by Joy, “The hardness of God is kinder than the softness of men, and His compulsion is our liberation.”

The fruits of the Spirit are inviting to others.

In interactions with your son remember that, “Since we are living by the Spirit, let our behavior be guided by the Spirit.” (Gal 5:22-23, 25)