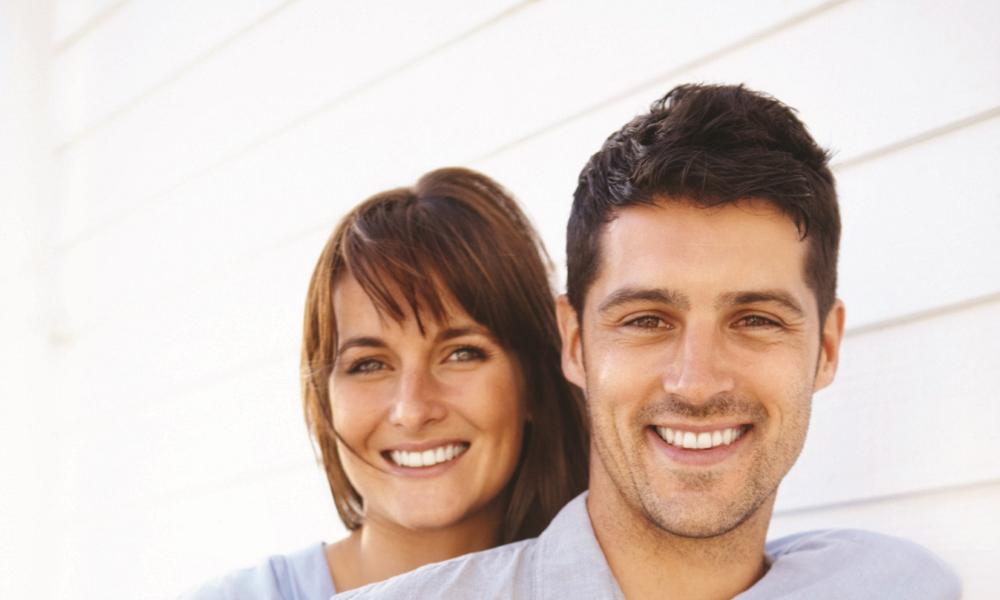 "My brother-in-law is having an affair. I want to tell my sister."

“My brother-in-law is having an affair. I want to tell my sister.”

Cathy says: I recently found out my brother-in-law is having an affair. I think we should tell my sister – I’m worried about her health. What if she’s being exposed to STDs? Jim says no way.

Jim says: I’m sorry that Cathy’s brother-in-law is being unfaithful. But I really don’t think it’s any of our business to spill the beans. Cathy and I are arguing about this all the time.

First, let us make one thing clear – every married couple has a stake in all marriages. To say it is none of our business what another married couple does is wrong – when it comes to defending the sacredness of the sacrament of marriage. It does matter, and if more married couples would take an active interest in supporting marriage and taking positive action when another couple encounters an obstacle or strays, we would see a lessening of unresolved marital issues.

We are bothered also by the toll this is apparently taking on Jim and Cathy’s relationship. Arguing about this situation all the time is not conducive to keeping their marriage together. If they are not careful, their own relationship will become degraded and in need of intervention.

We have seen this destructive dynamic in families several times in the past –  a polarization of a couple around the issues faced by their extended families. Difficult as it may be, a couple needs to be unified about the steps to be taken before becoming involved.

The first course of action would be to take this to prayer, asking God and the Holy Spirit to guide you in the correct action to take. Ask the Holy Spirit to confer the gift of courage to both of you; to overcome the fear of taking risks and to stand up for what is right in the sight of God even if it means accepting rejection. Prayer will open Jim and Cathy to the wonders of compassion, forgiveness  and the virtue of wisdom. Before addressing Cathy’s sister, we recommend that Jim first approach his brother-in-law and see if the wrong path he is taking can be rectified, help him come to his senses and maybe even help him to get back on the right path of living out his sacramental marriage covenant. Scripture tells us, “If your brother sins against you [remember we all have a stake in maintaining sacramental marriages] go and tell him his fault between you and him alone.” (Matt 18:15) Approaching him alone allows Jim to gather the facts in private and ensure the facts are accurate before taking further steps. Should it be that he is indeed having an affair, Jim should attempt to persuade him to get help and to acknowledge it to his wife, Cathy’s sister. Scripture also tells us, “…be concerned for what is noble in the spirit of all ...” (Rom 12:17) Jim and Cathy should be supportive of them, not judgmental. Be there to help them to see what is at stake and to help them renew their commitment to each other. Jim and Cathy can be an example to their brother-in-law and sister as they stand united and share their belief that God’s love and forgiveness are always available to those who seek it.