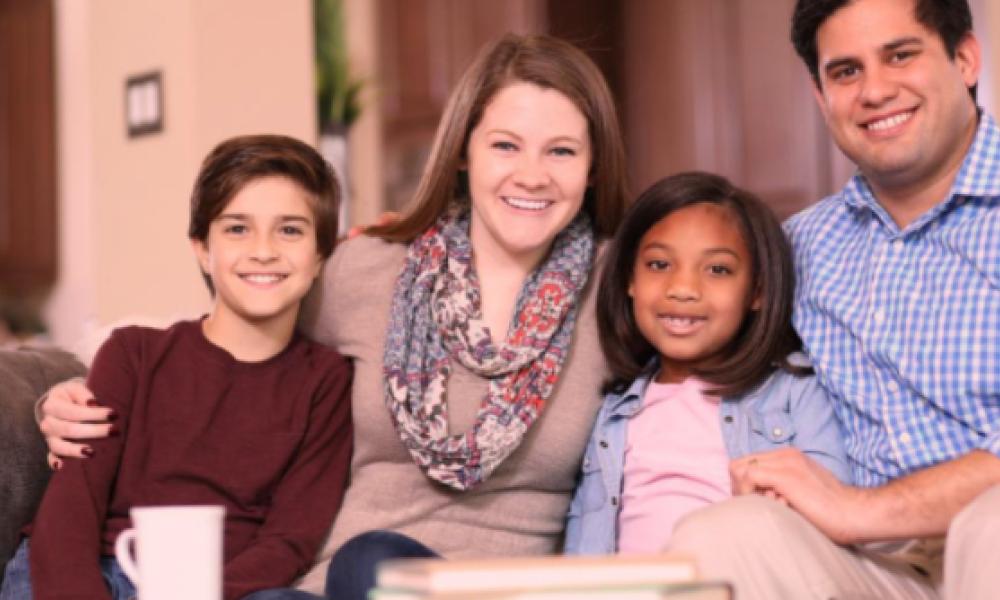 On Friday, Nov. 1, the U.S. Department of Health and Human Services proposed a rule change that will ensure faith-based adoption and foster care agencies are neither discriminated against nor excluded from federal funding due to their religious mission. The proposed rule change reconsiders a 2016 rule that penalized faith-based entities for adhering to their religious teaching and placing children with a married mother and father.

David Maluchnik, vice president for communications for the Michigan Catholic Conference (MCC), responded to the proposed change: “The proposed federal rule change, while unfortunately not preventing states and local governments from continuing to discriminate against faith-based agencies, will help to ensure diversity in child placement by preventing discrimination from the federal government. At the expense of vulnerable children and their well-being, too many Catholic child placement agencies nation-wide have been forced to close due to discrimination or animus. We therefore view this as a good first step in protecting faith-based agencies across the country.

“While some public officials in Michigan are seeking to shutter faith-based agencies in this state, we welcome the proposed federal rule change that will help to preserve the mission, identity and long-standing community presence of Catholic adoption and foster care agencies in the United States.

“In the not-too-distant past the state of Michigan had relied heavily on partnering with religious communities to place children in forever homes; it is time for the state to return to its well-intentioned past, move on from its current discriminatory efforts, and set the cultural battles aside so that faith-based agencies can continue the important work of placing children.”