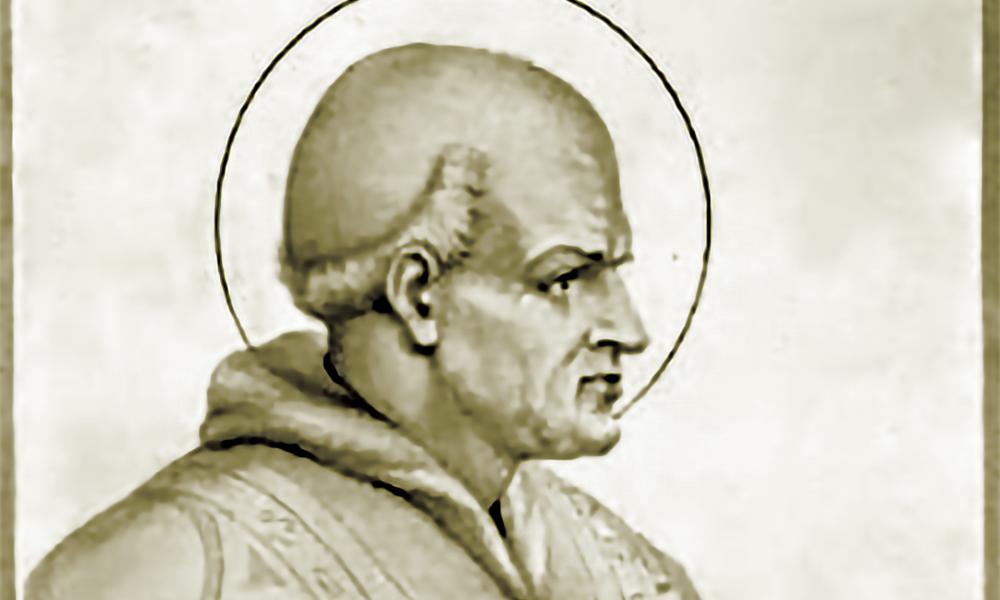 During last October’s Extraordinary General Assembly of the Synod of Bishops, Archbishop Joseph Kurtz said, “[W]e don’t have any false divide between mercy and truth. They are one. In other words, mercy is the best path to truth, and mercy without truth is not mercy.”

St. Pope John I clearly understood this truth in 523. At the time, Theodoric the Goth ruled Italy, and he subscribed to the Arian heresy, which espoused that Christ was not the Eternal Word, but rather the greatest and first creature made by God. When Justin I, a Catholic emperor of the Byzantine Empire, enacted an edict against the Arians to compel them to surrender churches they occupied to Catholics, Theodoric threatened war.

Ultimately, Theodoric decided to attempt a negotiation instead, and coerced Pope John to head a delegation to Constantinople with instructions that the pope pressure Justin I to withdraw his edict and facilitate the return of converted Arians to Arianism.

However, Pope John would not use his position as head of the Church to encourage the emperor to favor heresy. His commitment to the truth of the Catholic faith was too strong to jettison in the name of a false peace that would enable and justify untruth. He also counseled Justin I to use gentleness and discretion when it came to the Arians. In other words, he advised the emperor to be merciful in the only way possible – truthfully.

Unfortunately, Theodoric arrested and jailed him upon his return to Italy and he died soon thereafter. Yet his witness to the inseparableness of mercy and truth is a lesson that can serve us well on the path to holiness.